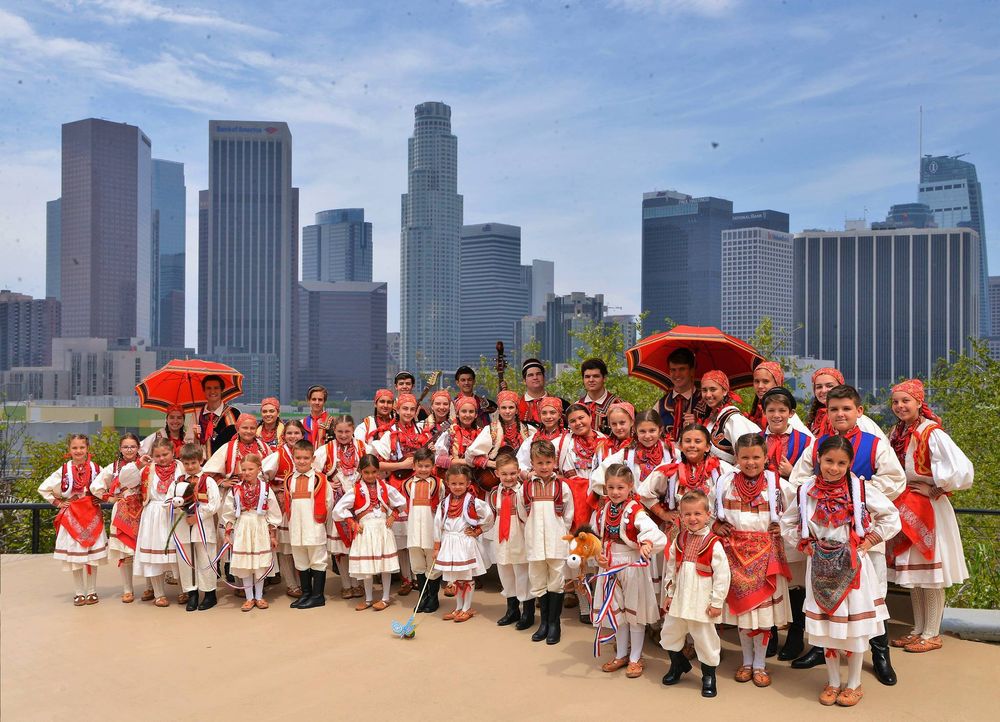 LOS ANGELES, 18 December 2019 – Kolo dancing will be part of the entertainment during the LA Clippers NBA game next weekend in Los Angeles.

The Los Angeles-based club will present Croatian Heritage Night during their clash with Utah Jazz on December 28, 2019 at the Staples Center.

As part of the entertainment on the night, the St. Anthony Kolo Club ‘Croatia’ from Los Angeles will perform. 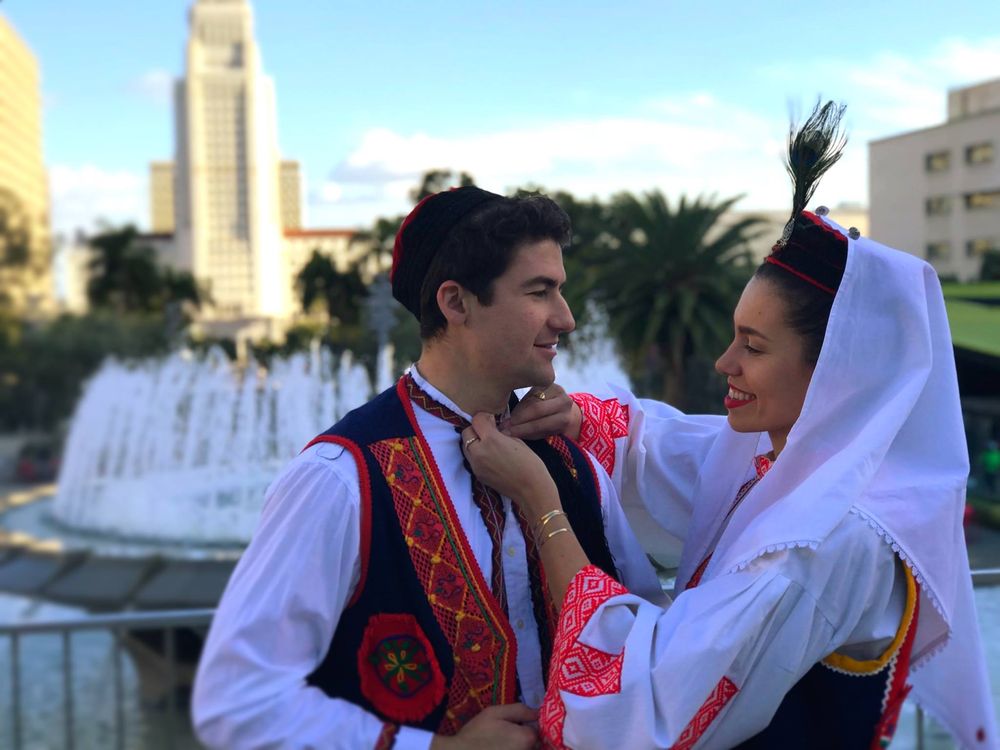 The LA Clippers are honouring their Croatian star Ivica Zubac with the Croatian Heritage Night. Zubac was traded to the Clippers from the Los Angeles Lakers and became a key member for the Clippers during the final stretch of last season, eventually reaching the playoffs for the first time in his career with them.

The night will have an added Croatian connection with the Utah Jazz featuring one of Croatia’s best players, Bojan Bogdanovic.

In July this year, Bogdanovic signed a 4 year, $73 million contract with the Utah Jazz, making him the all-time highest-paid Croatian athlete.

Tickets for the match, which include a commemorative Croatian Heritage Night t-shirt, access to pre-game warmups, and group name welcomed on the video board, are $60. More details on the link here. 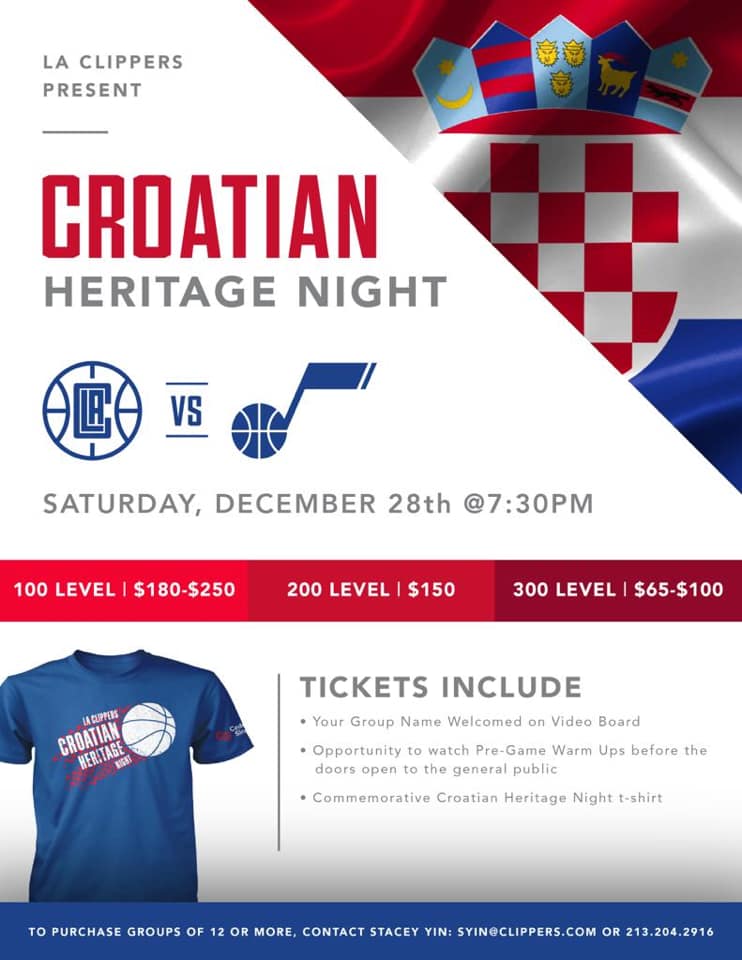 The first ever Croatian Heritage Night took place in January this year and was a huge success with over hundreds of Croatians turning up to Madison Square Garden for the NBA clash between the New York Knicks and Indiana Pacers. The night featured Klapa Astoria singing the American national anthem in the traditional Croatian klapa style. At half-time in the match, a performance of the traditional dance ‘Linđo’ took place.