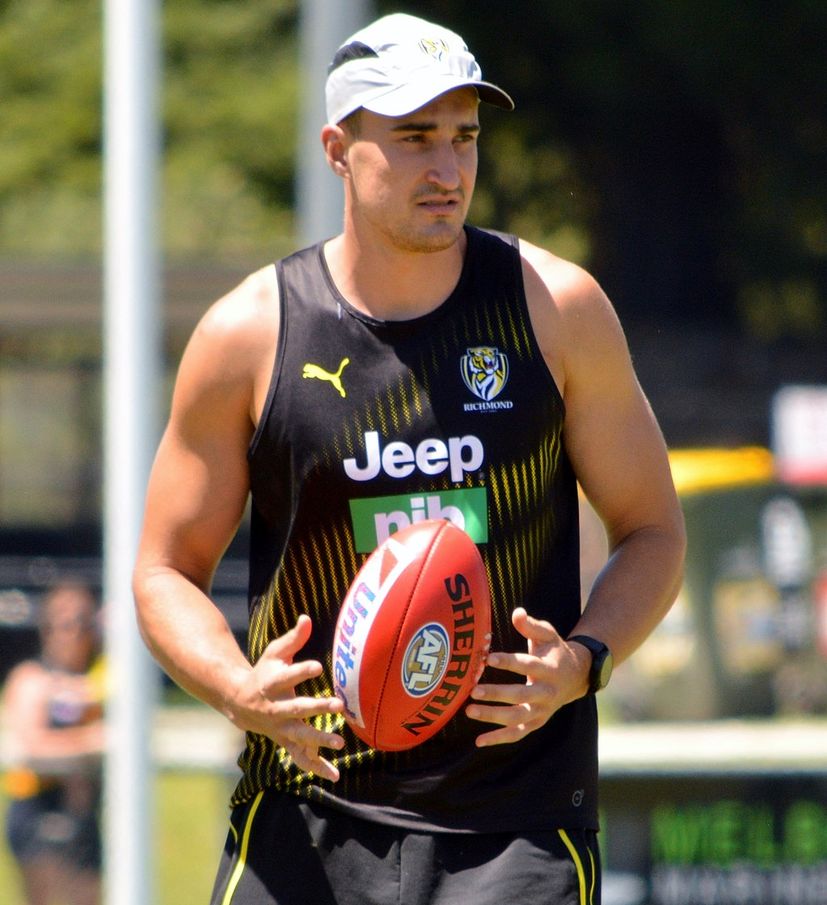 More than 100,000 fans turned out at Melbourne’s MCG this weekend for one of Australia’s biggest sporting events to watch the Richmond Tigers take on GWS Giants in the Australian rules centepiece.

It would be a special day for Richmond’s Australian-Croatian ruckman Ivan Soldo as his side would help his side claim the title with a 17.12 (114) to 3.7 (25) victory. The match was the biggest in Soldo’s short career.

Soldo finished the match with 20 hit outs, seven disposals and one goal in the grand final.

The 23-year-old’s parents came to Australia from Slavonia in Croatia.

“When I was 12, I went back to where my parents are from, in Slavonia. It winds back the clock a lot I think in being grateful where you came from,” Soldo said in an earlier interview.

Soldo is the cousin of former-Richmond ruck Ivan Maric. Soldo set the AFL record for most hit-outs in a debut game during his first match in 2017. Soldo spent his formative years in the Australian capital city of Canberra.

Soldo was a promising junior basketballer, representing the ACT in national tournaments at the under-16 and under-18 levels. To July 2014 he had never played Australian rules football at a club level.

Another Australian-Croatian, Noah Balta, is also at the Richmond club and played in the VFL finals this year.