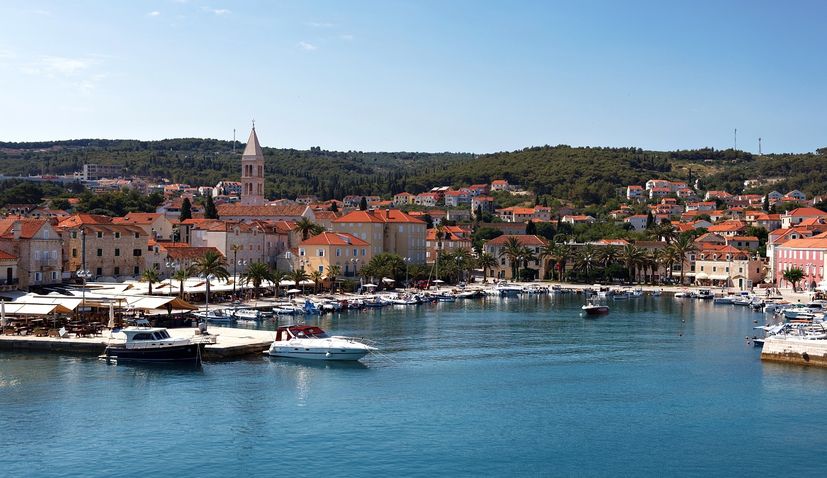 Early this month, Croatia released the first results of the latest population census which was conducted late last year.

With most cities and towns seeing a decline with emigration increasing and birth rate dropping, only 9 cities or towns in Croatia saw population grow over the past decade, including two Croatian island towns.

“Since the beginning of our term in office, we have placed the greatest emphasis on demographic renewal and projects related to families and children. Supetar has launched a program called “Sritna dica, sritan grad” (Happy children, happy town) which created the preconditions for the implementation of a concrete and comprehensive policy aimed at demographic growth and development of our urban and island community,” wrote the Mayor of Supetar Ivana Marković on her Facebook page.

Markovic pointed out the measures taken in recent years in Supetar were a good enough bait for young families to stay or move to the largest town on the island of Brač. She states that the benefits for newborns have been increased, as well as financial support for families with four or more children.

Socially vulnerable families are co-financed or completely exempt from kindergarten fees, all school children receive free textbooks, and the best high school and university students are provided with generous scholarships.

There are one-time incentives for all future high school students who want to continue their education in Supetar, two new nursery groups have been opened, kindergarten prices have been co-financed, additional educators have been hired, kindergartens have been upgraded, a new sports hall has been opened and 4 new playgrounds have also been fixed up with more planned to be built.

Marković points out that Supetar has been at the top in terms of quality of life in Croatia for years, and for two years in a row they were nominated for the Best Small Town in the “Quality of Life” category. In 2020, Supetar was one of the most successful Croatian cities in terms of withdrawing EU funds.