Home » Travel » Croatian ‘Island of Vitality’ No.2 on Best Travel Destinations for 2018 List 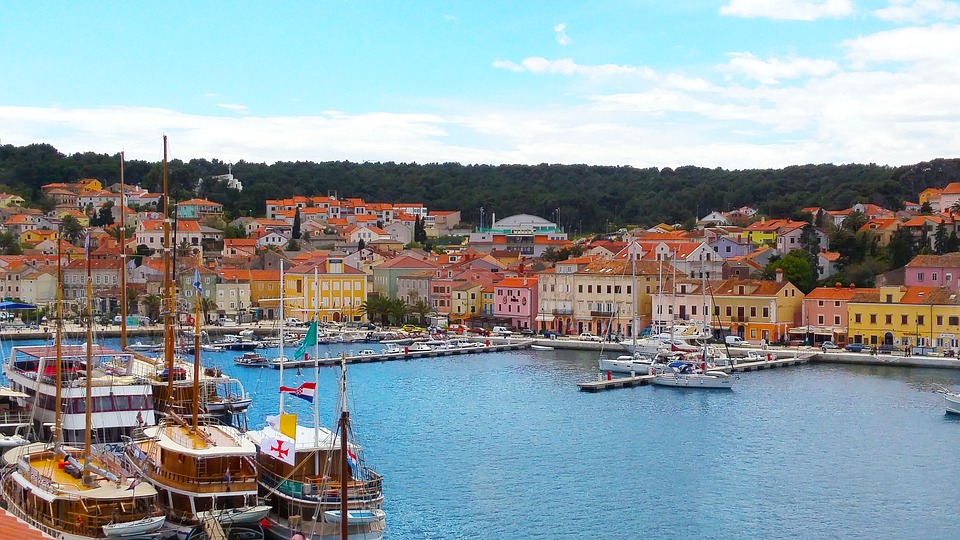 The Croatian island of Losinj, branded as the ‘Island of Vitality’ has been named the second best travel destination for 2018 by Food, Wine & Travel Magazine in the United States.

FWT Magazine travel experts ranked the 11 best travel destinations for 2018, a list which saw Tokyo come in at No.1 Other culture-rich destinations in Italy, Germany, France, Hungary, Sri Lanka and Croatia made the cut.

“Losinj Island in Croatia is, after all, known as the Island of Vitality where wealthy Europeans came to get away from the hard, cold winters for centuries. They came to this tiny island to cleanse their bodies and minds. Literally, before medical tourism was even a thing. It is said the island has special health benefits because of the fresh air mixed with sea salt and pine trees. But not only that, it is a gorgeous seaside village of fewer than 10,000 inhabitants with a simple way of life. You will absolutely be delighted to spend some time here along the coast of the crystal clear waters of the Mediterranean Sea,” FWT Magazine writes.

Located in the northern Adriatic Sea, in the Kvarner Gulf, settlements on the island include Nerezine, Sveti Jakov, Ćunski, Artatore, Mali Losinj and Veli Losinj.

The main town of Mali Losinj is a natural harbour and is a town with more citizens than any other town on the Adriatic islands. It has almost 10,000 inhabitants. It is home to a number of tourist attractions, including a statue of Apoxyomenos which resides in the museum.

Check out the 11 destinations to make the list here.