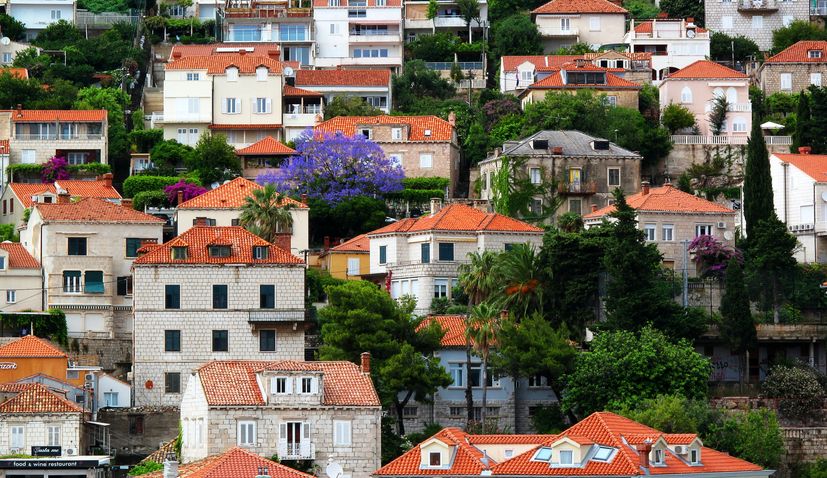 ZAGREB, May 10 (Hina) – The Croatian National Bank’s (HNB) house price index showed a 9% increase in 2019 compared to 2018, the highest growth rate since 2007, but analysts expect a significant decrease in sales and a stabilisation of prices.

Regionally, the most pronounced price increase was registered in the City of Zagreb (+13.2%), while lower growth rates were registered on the Adriatic coast (+6.9%) and elsewhere (+3.8%).

Despite the significant increase in house prices in 2019, on the national level, they were still lower on average compared to 2008, down by 2.4%.

Analysts from Raiffeisen Bank (RBA) expect a stabilisation of house prices and a decrease in sales.

“We expect a significant decrease in sales on the housing market during the second and third quarters, considering the fact that, apart from the decreased demand, a portion of market participants will defer the buying and selling of real estate at current prices,” RBA said.

RBA also noted that, with the acceleration of the growth rates in 2019, house prices in Croatia were growing more than twice as fast as the EU average (4.2%) on an annual level.

As for countries in Croatia’s immediate surroundings, only Italy registered a further decline of house prices for the third consecutive year (-0.1%), while other countries are still observing increases.

The yearly price increase in the last quarter of 2019 was driven by higher prices of new and existing buildings throughout Croatia, and an acceleration of the annual growth rates was registered in all categories.

Year on year, the most significant price increase was registered in the City of Zagreb (14.7%), while the Adriatic coast (6%) and other parts of Croatia (7.5%) registered somewhat more modest growth rates, RBA said in its analysis of the HNB data.