Croatia had 12 finalists in 8 categories in last night’s awards which features homes in 18 countries. Only the UK had more finalists, but no nation won more awards than Croatia. 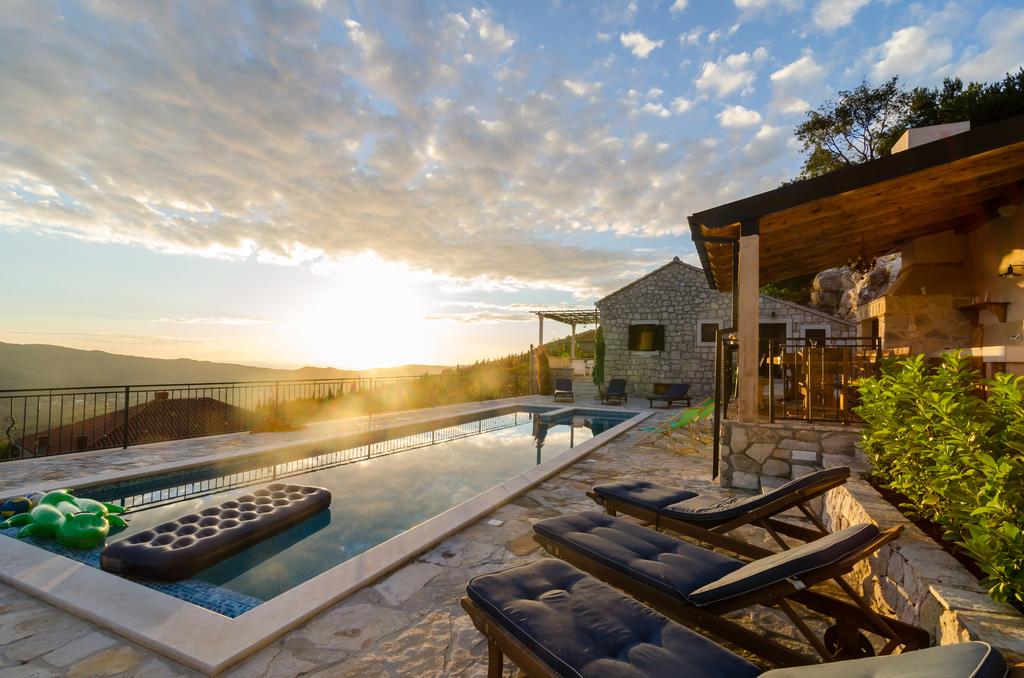 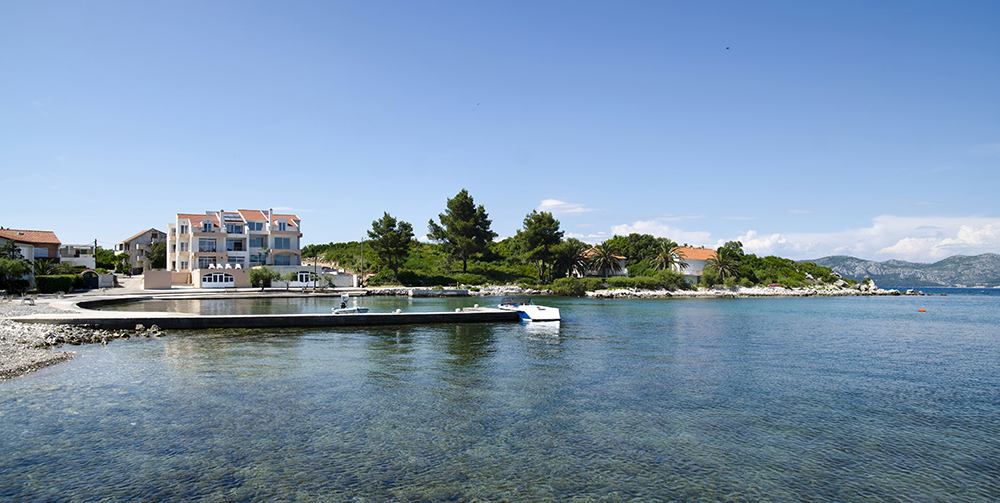 Vista Zamask took out the Most Original Home award. 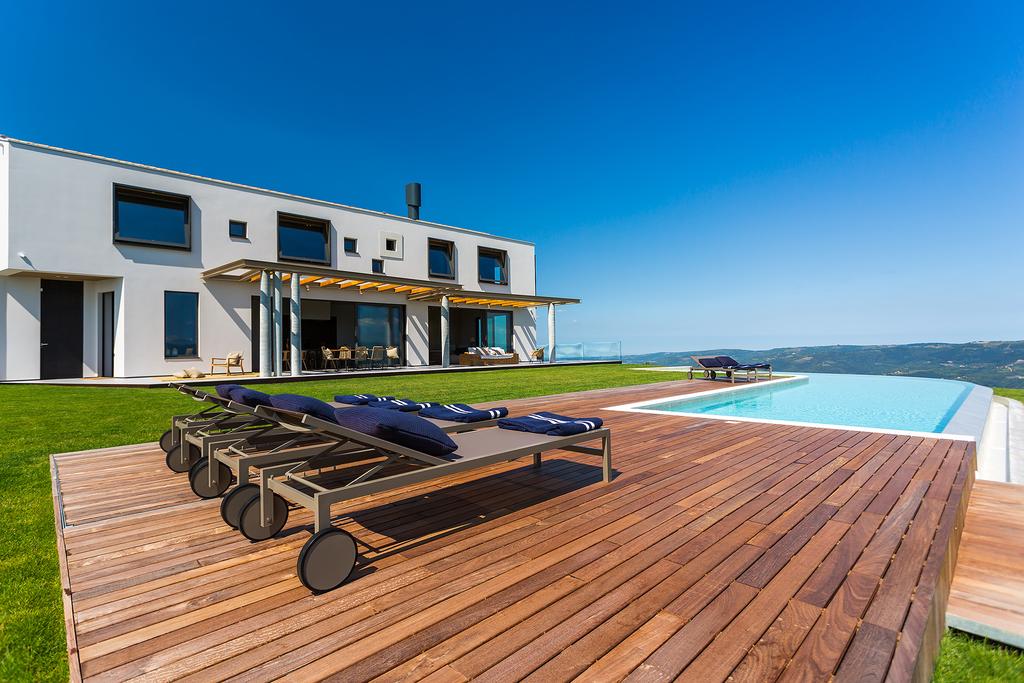 “This is a remarkable success for Croatian family accommodation and confirmation that this sector is developing in the right direction, and also that Croatia is safely on the path to the title of the most beautiful and most desirable European destination,” said Danijela Čavlović, deputy chair of the Croatian Family Tourism Committee at the Croatian Chamber of Economy. 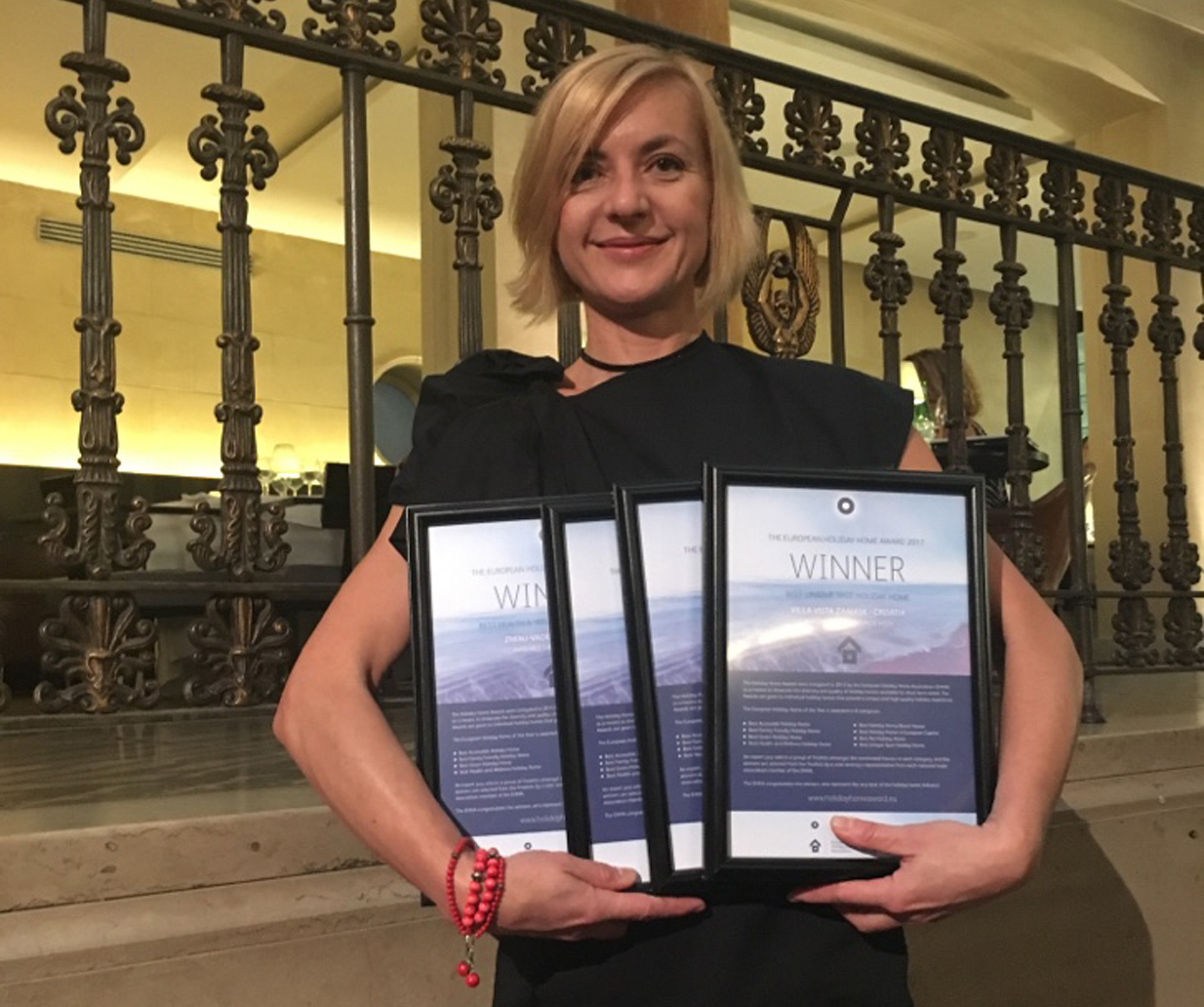 According to the latest figures, here are 92,000 family home accommodations in Croatia.