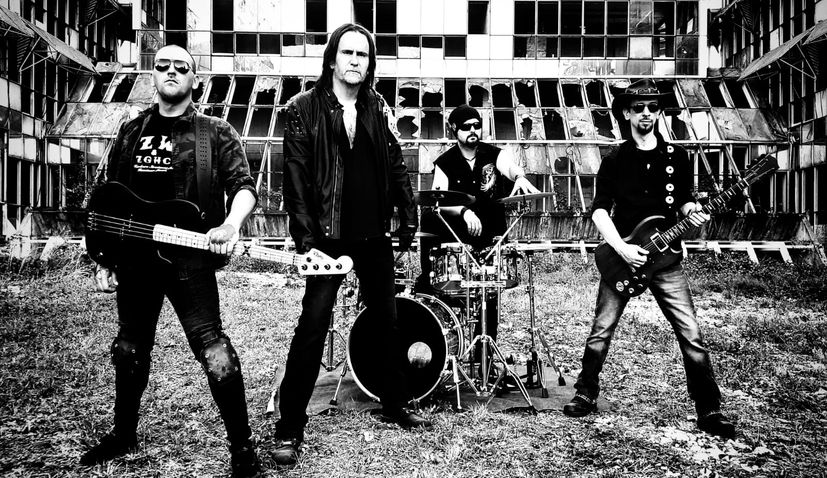 The holy grail for Croatian bands and artists has always been to have their music heard beyond Croatia and surrounding countries, however only a few have managed to achieve any kind of international success.

One of the exceptions is a heavy metal band from Zagreb, UNDERCODE! Thanks to a successful collaboration with Croatian video game developers ‘Croteam’, the enduring rockers have attracted a loyal following from around the globe.

Undercode’s music has been a regular feature in a number of installments of the internationally popular and Croatian produced PC game Serious Sam which launched its most recent 4th installment in late September. In honour of the momentous occasion, Undercode released its latest music video for ‘Dominate the Battlefield’, which was filmed at the infamously decayed and abandoned University hospital in Zagreb’s Blato suburb. 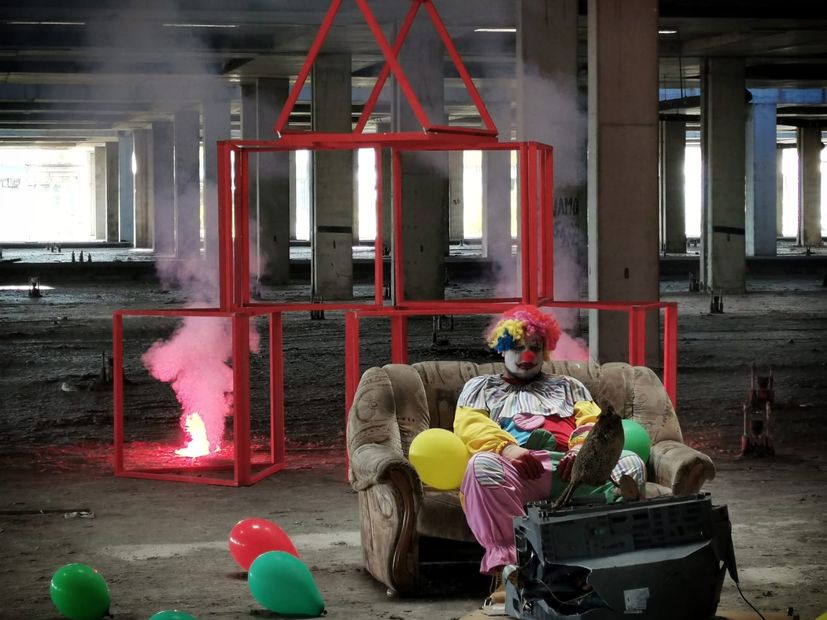 “The location in and around the never completed hospital is a perfect stage for the post-apocalyptic narrative in this video clip. The huge rusted steel structures and broken windows leave the impression that the hordes of extraterrestrials which gamers battle in Serious Sam have already stormed and ruined the building,” said Damir Ljubičić, the imposing frontman of Undercode who also directed the video.

The video opens with the protagonist being scolded by his father for spending too much time playing Serious Sam – no doubt a familiar scenario for many gamers. The role is played by young Australian-born Daniel Gavran, who moved to Zagreb with his family last year from his native Melbourne. The role of the annoyed father was played by Joe Kustra, similarly a returnee from the USA. The notable role of the mysterious and scary clown was played by well known Croatian standup comedian Domagoj Pintarić. 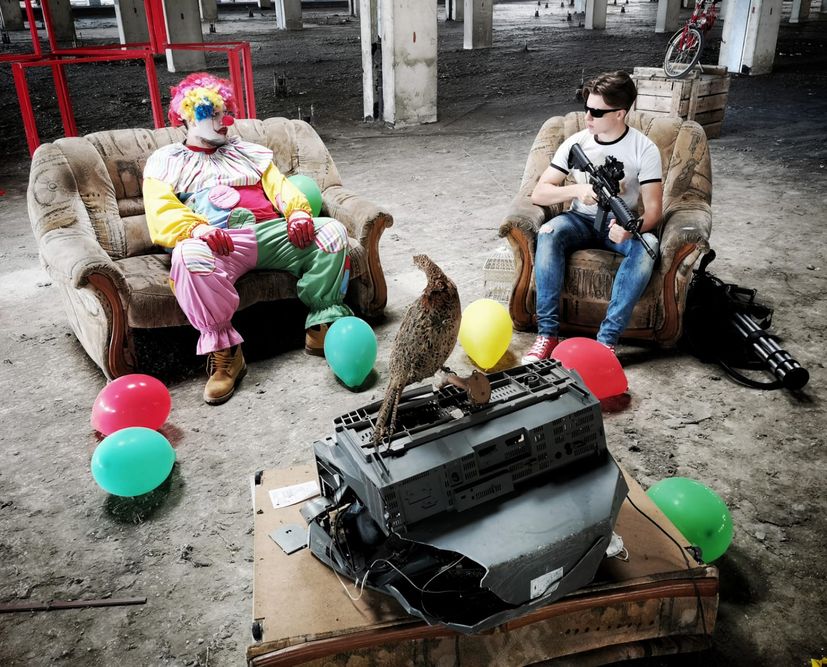 Although Undercode fans have been begging for an international tour for quite some time, the timing will be dictated by the effects of the current Covid pandemic.

“We have received numerous invites from the Russian Federation and our plan is still to visit our fans there first, however in this current global climate, it would be very irresponsible to announce a tour. Until the situation improves, we’ll continue to record new songs and release them to our loyal audience,” said Ivan ‘Spelljack’ Jitz, the lead guitarist of the group, who is also well known to gamers for his hard-hitting, self-recorded soundtrack for another well known Croatian PC game – SEUM. 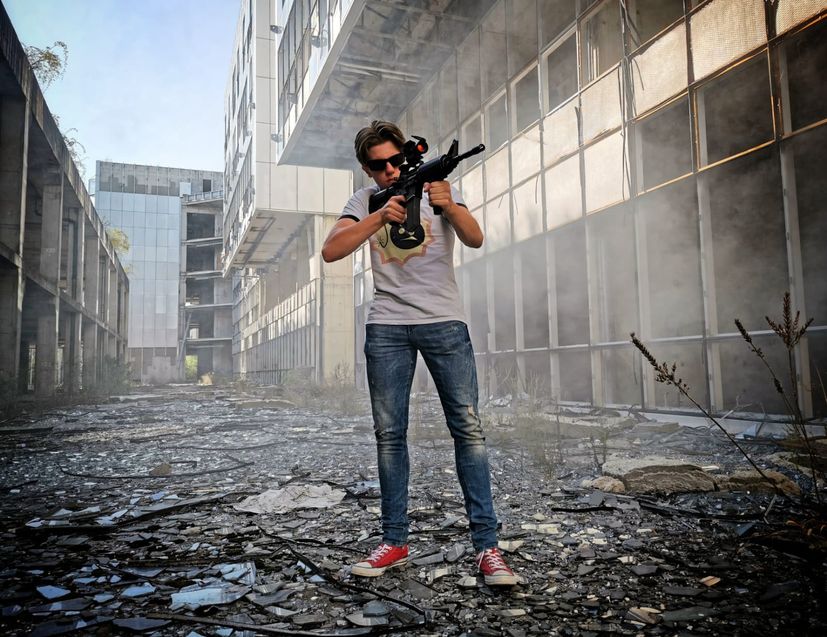 In contrast to the global music industry which is greatly suffering in the current climate, the gaming industry is breaking new records with game sales skyrocketing as people are spending an unprecedented amount of time at home due to global lockdowns. 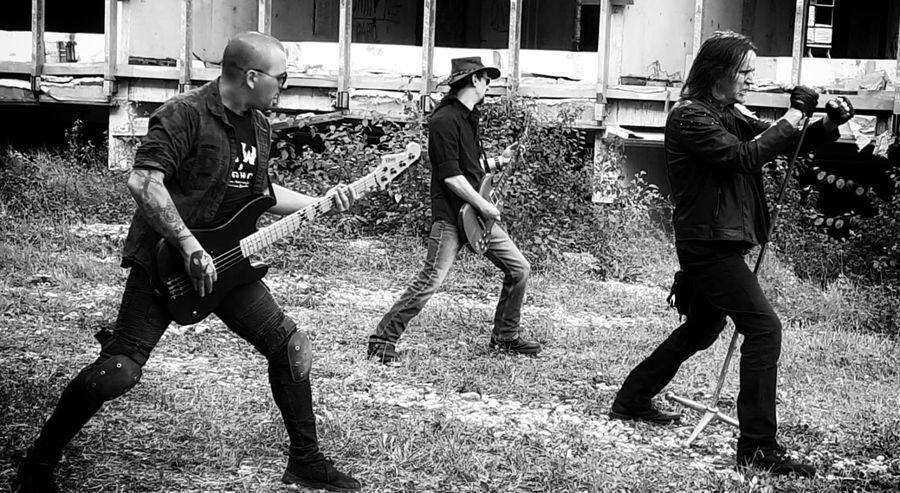 We can only hope that as we edge towards the end of Covid’s repressive influence, gamers will rush to clubs and music venues to celebrate the end of the pandemic and mankind’s victory over the invisible enemy by savouring in the fierce rhythms of Undercode.