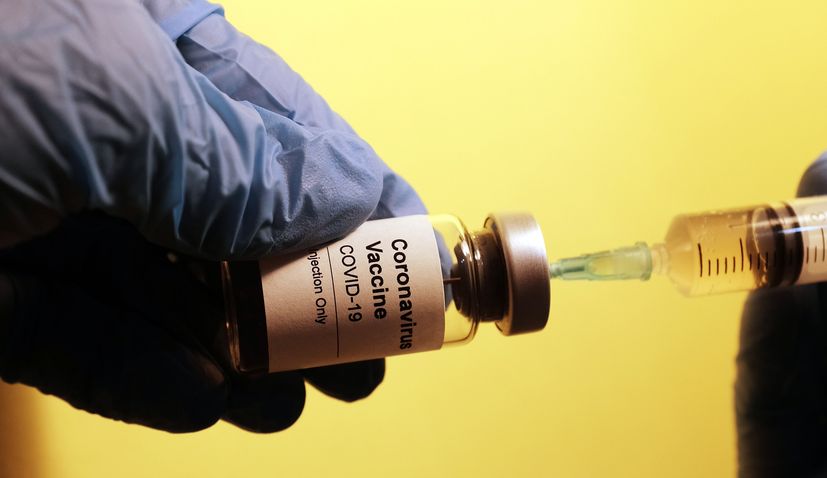 ZAGREB, 22 January (Hina) – Croatian Public Health Institute (HZJZ) director Krunoslav Capak said on Friday that he was not satisfied with the pace of COVID-19 vaccine delivery and that the vaccination plan would have to be changed because less than planned supplies were being delivered.

“We are not satisfied with the delivery, it is far below what we agreed. What makes the situation more difficult is that at the beginning we were given larger quantities of the vaccine and in the meantime they have decreased,” Capak said at a news conference of the national coronavirus crisis management team.

“We will manage to vaccinate everyone who has been given the first dose of the vaccine but new vaccinations will have to be suspended as we do not have new vaccine supplies to begin administering the Pfizer vaccine,” Capak said.

He added that Pfizer had reduced its deliveries for the next month by 30%.

Moderna, too, has changed the amount of the vaccine to be delivered, the delivery is a week late and it was promised that 11,000 doses would be delivered after February 1, he said.

“We must change the vaccination schedule because at the moment we do not have enough of the Pfizer vaccine to increase the number of people to be vaccinated but are keeping it for the second round of vaccination,” he said.

The AstraZeneca vaccine is expected to be registered on 29 January, its fast distribution has been promised and additional quantities, promised after the 29 December earthquake, are expected from the EU.

He said that the epidemiological situation in the country had improved but that there was a danger of new virus strains and that one should also take into account the situation in the earthquake-hit Sisak-Moslavina County when considering possible relaxation of restrictions.

Markotić: New virus mutations put us where we were a year ago

The head of Zagreb’s Dr Fran Mihaljević hospital for infectious diseases, Alemka Markotić, said that the third variant of the virus originated in Brazil and that it differed from the strains in Great Britain and South Africa.

It seems this virus could partly bypass the response of antibodies in persons who have developed immunity either because they got infected or were vaccinated, and that can also affect serological testing, she warned.

The entire EU is agreed that virus genome sequencing should be stepped up, she said, warning that coronavirus was prone to mutation and sought new ways to spread.

As for possible relaxation of anti-epidemic measures, she called for caution, citing the winter season, which facilitated the spread of the virus.

Even though vaccines seem to be effective against the strain from Great Britain, one should follow new mutations and adapt diagnostic tests to the new variants, she said.

The European Commission believes that the new variants of the virus put us back where we were a year ago when it appeared. Everyone hopes that the existing vaccines and tests will be appropriate for new variants but we have to be extremely cautious to prevent them from spreading, Markotić said.

Božinović: Measures to be defined at meeting on Sunday

Božinović confirmed that inspections had been stepped up in ski resorts and spas and that so far 99 fines had been collected for failure to wear a face mask and 853 warnings had been issued.

He also said that the EU was ready to provide financial assistance for virus genome sequencing in the member-states.

“The European Commission wants the member-countries to sequence at least five percent of positive COVID-19 tests. We must step up our efforts to prevent potential damage from new strains,” said Božinović.