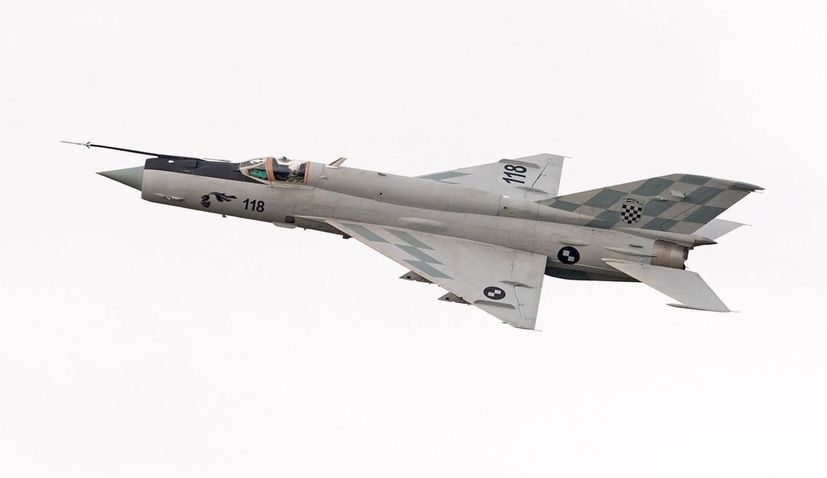 ZAGREB, Dec 11 (Hina) – The interdepartmental commission for the procurement of multipurpose fighter jets will meet next week to send a feasibility study recommending the best option for Croatia to the government, government spokesman Marko Milic told Hina on Friday.

“In order to protect the integrity of the entire process, the recommendation is a secret, and the final decision will be made by the government,” Milic said.

The bid evaluation process, which began after the interdepartmental commission received bids from Sweden, the US, France and Israel in mid-September, officially ends on Saturday.

The feasibility study is the basis for making the decision on the procurement of a squadron that would protect the Croatian sky in the future because the current MiGs’ “life expectancy” expires in 2024.

The interdepartmental commission separately evaluated the new and used aircraft, and once it sends the feasibility study to the government, a decision will be made that will be discussed in cooperation with the parliamentary Defence Committee and the Defence Council.

The decision on the procurement of 12 multipurpose fighter jets should be made in early 2021, Defence Minister Mario Banozic said a few days ago, and he believes that contracts could be signed by the end of 2021.

This is the second process of procuring multipurpose fighter jets, after a “deal” with Israel and the procurement of the F-16 Barak aircraft fell through at the beginning of last year.

The existing aircraft of the Croatian Air Force — MiG-21, in addition to their age and technical limitations, will have to be definitely withdrawn from operational use in 2024.