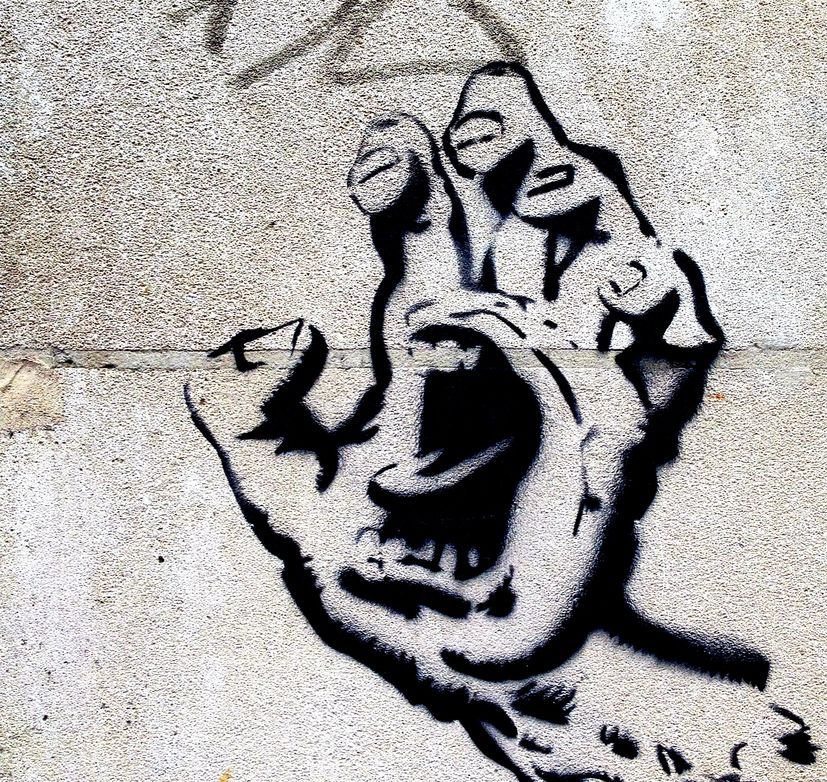 ZAGREB, 15 January (Hina) – Three months after the October 12 attack on the government offices, a government document which precisely defines actions by state institutions in cases of hate crimes is being put to public consultation , says the Jutarnji List daily issue of Friday.

Three months ago, 22-year-old Danijel Bezuk opened fire from a machine gun at the government offices in Zagreb, injuring a police officer guarding the building and committing suicide soon afterwards.

A strict protocol is now being introduced to enable the monitoring of individuals and groups who spread intolerance in the public sphere.

The purpose of the government document is to advance the work of police, the Office of the Chief State Prosecutor (DORH), courts and other agencies in charge of preventing, discovering and prosecuting hate crimes.

The central body in charge of following and publishing data on hate crimes and court rulings delivered in such cases will be the Government Office for Human and Minority Rights.

The office will follow court proceedings in every case of hate crime, it will keep a record of statistics and publish them on its official web site, and it will also forward those data to the Office for Democratic Institutions and Human Rights of the Organisation for Security and Cooperation in Europe (OSCE).

Alen Tahiri, who heads the government’s office, told the daily that the adoption of the protocol that specifies actions to be taken in cases of hate crimes was not related to Bezuk’s attack because work on the document had started in 2018.

“There are major discrepancies in data about the number of hate crimes that we receive from police and DORH. We want to encourage law enforcement and judicial authorities to work in the best possible way and to obtain as precise and as clear information as possible on how much widespread those phenomena are and how the competent authorities respond to them. According to information we have received so far, the most frequent targets of hate crimes are Roma and Serbs and members of sexual minorities,” Tahiri said, hopeful the government would adopt the protocol by mid-February at the latest.