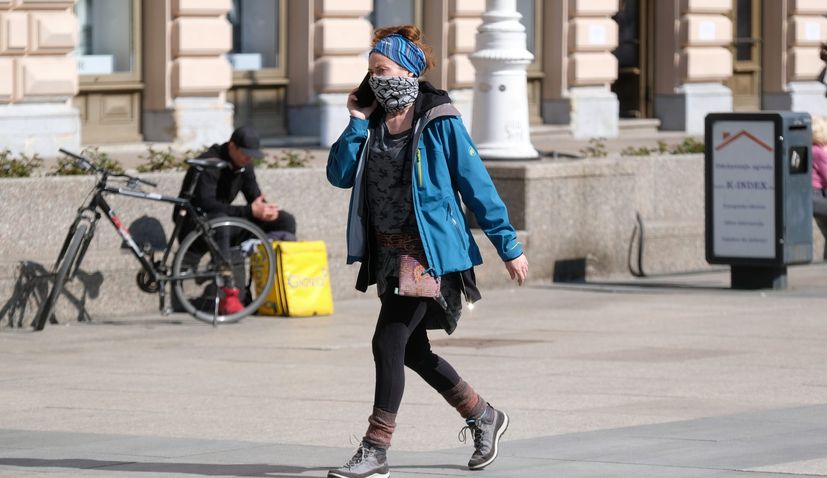 ZAGREB, May 4 (Hina) – The Croatian government’s Science Council assessed on Monday that the results achieved in suppressing the spread of the coronavirus pandemic were very good.

“This was an opportunity for the members of the government and the ministers to hear the Council’s opinions, analyses, and assessments of how Croatia has been dealing with the pandemic, just as the second phase of the relaxation of measures has started. The general assessment is that the results achieved so far are very good,” the head of the Office of the Prime Minister, Zvonimir Frka-Petesic, told reporters after a meeting with prominent Croatian scientists from the field of biomedical sciences working in Croatia and abroad.

At the meeting, attended also by Prime Minister Andrej Plenkovic and his ministers, it was emphasised that the measures were timely, well-targeted and that they had achieved good results, as evidenced by a recent single-digit number of new cases of infection.

“It is also important that the scientists assessed that the measures, which have had a positive impact on suppressing the epidemic, have also created good preconditions for a more lasting and sustainable activation of the economy. At this moment, before the start of the tourism season, we have an epidemiological situation which is comparatively among the best, if not the best, in the Mediterranean,” Frka-Petesic said.

It was stated that the Council had agreed that the results were good due to the fact that the restrictions were drastic, which offered an excellent opportunity for the country to reactivate relatively quickly.

“Had Croatia not implemented the measures on time, the situation today would be far worse – that is what all members of the Science Council agreed on,” said Primorac, a former minister of science and education and forensic geneticist.

He said that all Council members were positively surprised at and pleased with the very responsible behaviour and attitude of the citizens.

The meeting included a discussion on a big global project on the global response to COVID-19, in which Croatia will also take part.

“We are still following trends, each in their own area of expertise, to be able to give timely advice to all those who are making sure that Croatia remains a safe country. The tourism season is coming, clear decisions should be made,” Primorac said.

The Council also discussed the results of slowing down the spread of the virus, primarily achieved by social distancing.

“We are working intensively and exchanging data on the validation of serological tests, the only real tests that show who has recovered from the disease. Croatia is not lagging behind the world’s most developed countries in any of the measures, methods, or procedures. We have learned the lesson of the importance of having our own people who are able to run processes,” Primorac said.