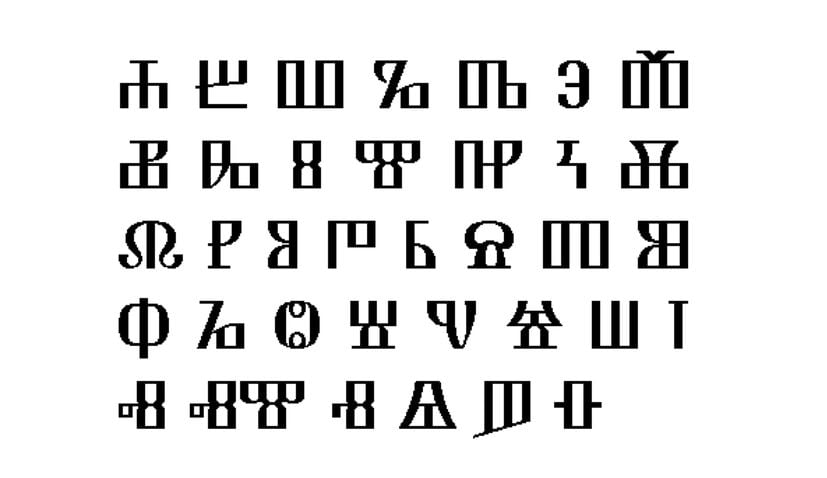 With the aim of popularising this Croatian alphabet and script as the guardian of Croatian identity, the Institute of Croatian Language and Linguistics launched the campaign called “Croatian Glagolitic Script Day” in 2018. Baščanska ploča, the oldest evidence of the glagolitic script. Found on the island of Krk, Croatia (Photo: Neoneo 13/Public domain)

This is the fourth year that Croatian Glagolitic Script Day is being observed in Croatia on 22nd of February and is in memory of the publishing of Missale Romanum Glagolitice, Croatian: Misal po zakonu rimskoga dvora), a Croatian missal, written in the Glagolitic script, and incunabulum printed on 22 February 1483.