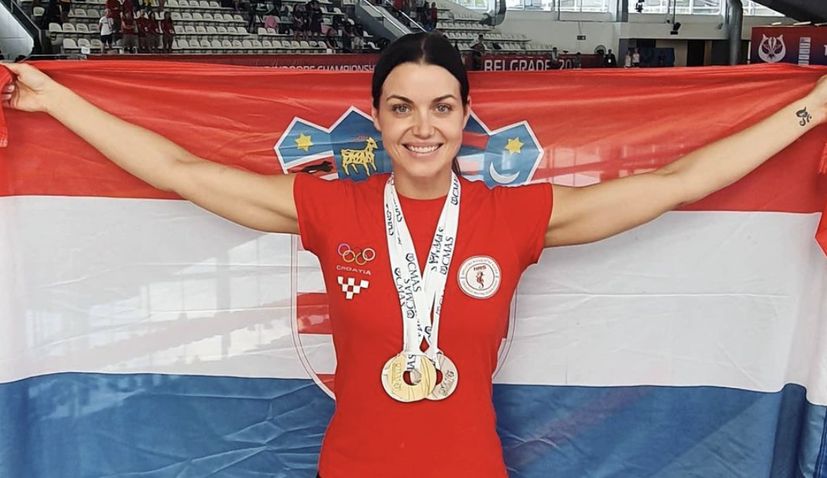 The 34-year-old from Zagreb set a new world record at the Croatian National Championships in Rijeka on Saturday.

Mirela, who is a multiple world record holder, set a new world record in the dynamic with bifins discipline with a dive of 244 metres.

“I want to thank my coaches, Ivan Drvis, my club DPS Zagreb and my family for being my biggest motivation even on days like today. I also want to thank my sponsors for supporting me because where would I be without them,” Mirela said after setting the record.

Mirela has only been freediving for the past four years and has won 8 medals at World Diving Championships, including two gold, three silver, three bronze medals.