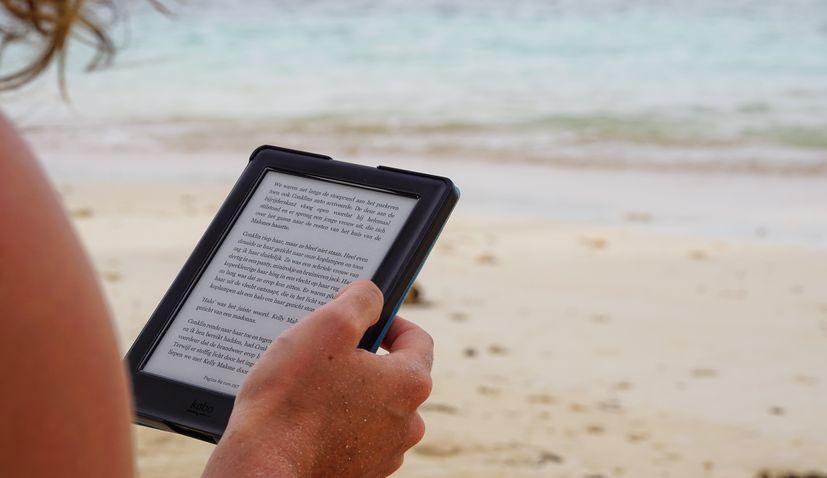 ZAGREB, Jan 20 (Hina) – The project Free Electronic Book (BEK) had more than three million users by the end of 2019, the Society for Promoting New Media Literature, the coordinator of the project, launched 18 years ago, reported last Monday.

As many as 52 titles had more than one thousand readers last year. There are now more than a hundred selected works of contemporary Croatian poetry available. On average, the project had more than 150,000 users per year and each title had more than 7,500 readers.