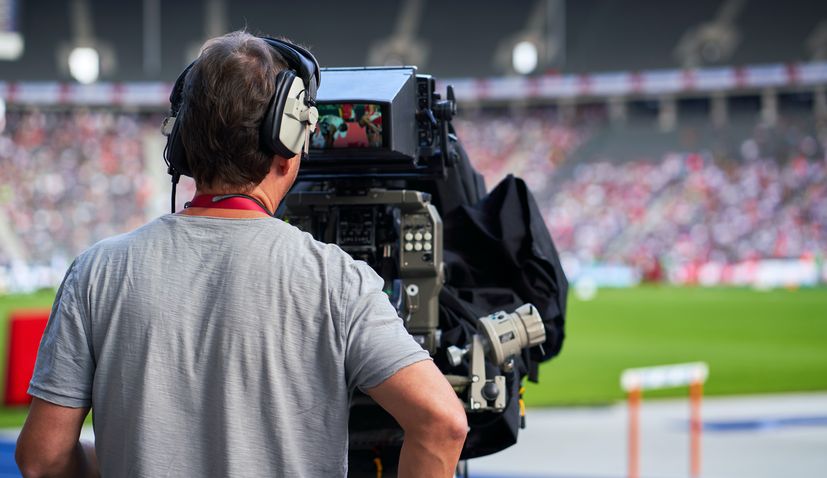 ZAGREB, 16 February 2022 – The Croatian Football Federation has terminated its contract with the Swedish company Endorphin Magine and will officially start negotiations for the TV rights for domestic Croatian football competitions with other bidders.

The contract was terminated after the agreed deadline for the payment of the first instalment of funds, the federation said in a statement on Wednesday.

“Despite the interest expressed by the Croatian Football Federation to implement the cooperation agreed in August 2020, and after intensive negotiations with the Swedish company in recent months, with yesterday’s expiration of the agreed and extended deadline for payment of funds, legal actions were taken to automatically terminate the previously signed contract,” the statement read.

The Croatian Football Federation says that in order to protect the interests of the federation and domestic football, to contract significant financial resources for Croatian football clubs and to ensure the broadcast of the HNL and other football competitions in the 2022/2023 season, it is launching intensive negotiations with other stakeholders to buy TV rights for all competitions under the auspices of the federation.

The Croatian Football Association points out that the significant growth in the quality of domestic club football, led by the HNL, generates growing market interest and is the most attractive sports content in the country.

They have no doubt that there is great interest from potential partners and the federation will do everything possible to find a new media partner.

The money for the rights will go towards providing significant funding to clubs, which will further strengthen competitiveness and by increasing the quality of domestic football in the coming period, the statement said.

The federation says they will inform all interested stakeholders and the general public about the course of negotiations related to the sale of TV rights in a timely manner.