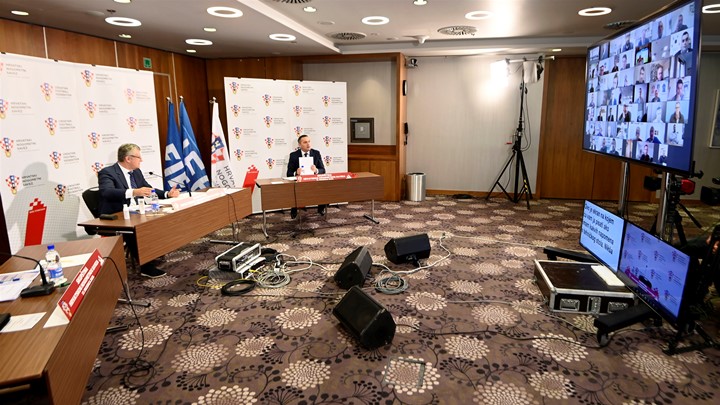 At the beginning of the session, President Šuker thanked the board for adapting to the new working circumstances caused by the SARS-CoV-2 virus epidemic.

Before the start of the Assembly, those present observed a minute of silence to remember all the deceased from the football organisation since the last session held in December 2019.

“I cordially greet you all towards the end of a turbulent football year that has brought a lot of uncertainty and unfavourable circumstances due to the global coronavirus pandemic. We had to get used to the new circumstances, football stopped all over the world at one time, and only then did we realise how much we missed it and how important its role is on a global level. Fortunately, life has moved on, everything has been done so that football is no longer interrupted and that is the most important thing. As long as the pandemic lasts, we will be careful, respect all epidemiological measures and the protocol of the “new normal”, but I believe that this will soon be behind us, so we will again be able to enjoy a true football atmosphere with the return of spectators to the stands,” Šuker said in his introduction. 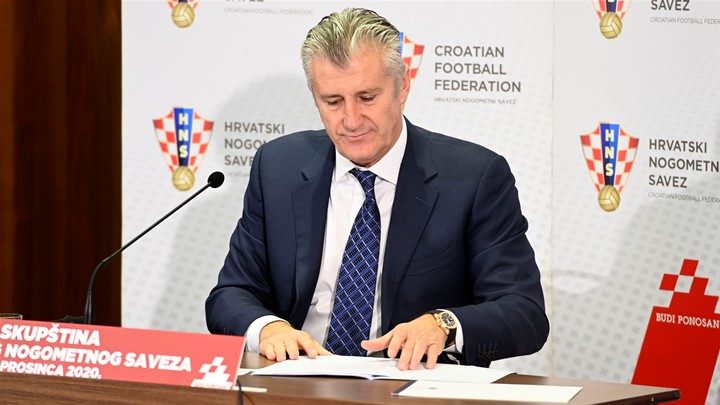 Members of the Assembly adopted the work program for 2021 and the proposal of the financial plan.

“The plan is based on the competition calendar, the program activities of the Federation, and the execution of previous years. It is difficult to plan in football because we depend on the results and circumstances that we can not influence, and now even harder because of the epidemic, but we must adapt to such conditions,” accountant Ružica Bajrić said.

Members of the Election and Appeals Commission were appointed for a term of four years, and as there were no requests for mitigation of sentences, the Commission of the same name was not appointed or voted on.

At the end of the session, the executive director of HNS Marijan Kustić addressed the audience:

“We have a difficult year behind us and that is why I have to commend all the sports staff in the clubs, the members of the Assembly, and the Executive Board headed by President Šuker because we have successfully dealt with all challenges. We are among the few federations in Europe that have successfully completed men’s competitions. women’s and indoor soccer, and we tried all the time to think a few steps ahead. We would not have succeeded if we did not have a good cooperation. The results show that we worked well and that we had quality cooperation with the Civil Protection Headquarters and the Ministry of Tourism and Sports We have also had excellent cooperation with Uefa and FIFA, with the membership of our President on the Uefa Executive Board being of great importance to us.” 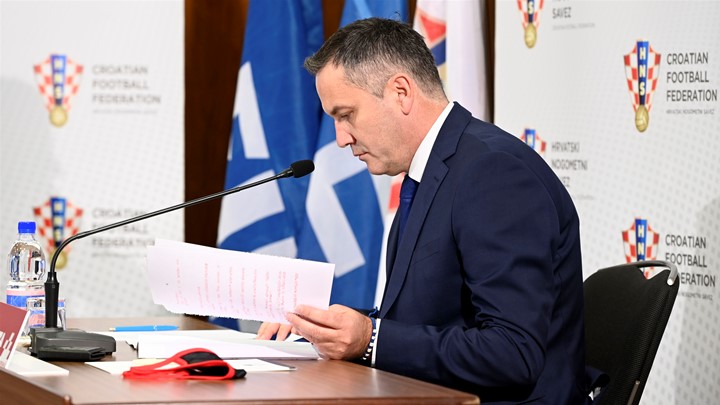 At the end of the session at which all decisions were adopted unanimously, President Šuker emphasized:

“I hope that this pandemic will end as soon as possible, that the upcoming vaccine will allow us to play EURO with the fans and that next time we will have the opportunity to hold the Assembly session as we are used to – live, face to face. Thank you for your contribution.”