With two World Cup medals in the cabinet and numerous other successes, the Croatian Football Association celebrates its 110th anniversary today.

Croatia plays France tonight in the UEFA Nations League and a victory, which would be their first ever over France, would cap off the celebrations.

With the election of Milovan Zoričić as the head of the football section of the Croatian Sports Association, on June 13, 1912, the rich history of the Croatian Football Federation officially began.

Zoričić’s deputy was Zvonimir Klobučar, and Ivan Pipinić was the treasurer. Together with Hink Würth, Dragutin Albrecht and Branko Gavella, they undertook to develop and improve football in Croatia, so they can rightly be considered the first members of the national football organisation, HNS said.

Football in its current form was originally played in Croatia as early as 1873 by the English who came to Rijeka to build a factory, and in 1880 local Croatian young men began to play football in Županja. The first edition of the Rules of the Game in the Croatian language was printed in 1896 in Zagreb.

At the beginning of the 20th century, when the first football clubs began to appear in Croatia, there was a desire of football leaders to form a national football association.

The aspiration of the Croats to establish their own sports federation grew even more after the first public football match between HAŠK and PNIŠK was played on October 28, 1906, in Zagreb, on Marulić Square, where the University Library is today.

The Croatian national team played its first public international matches in Prague on 23 and 26 June 1907 against Slavia, at that time one of the best football teams in Europe.

The activities of the Croatian Football Federation after the First World War had to be adapted to political circumstances, and the establishment of a sovereign, independent and democratic Croatia after the 1990 elections marked the beginning of an incredibly successful era. 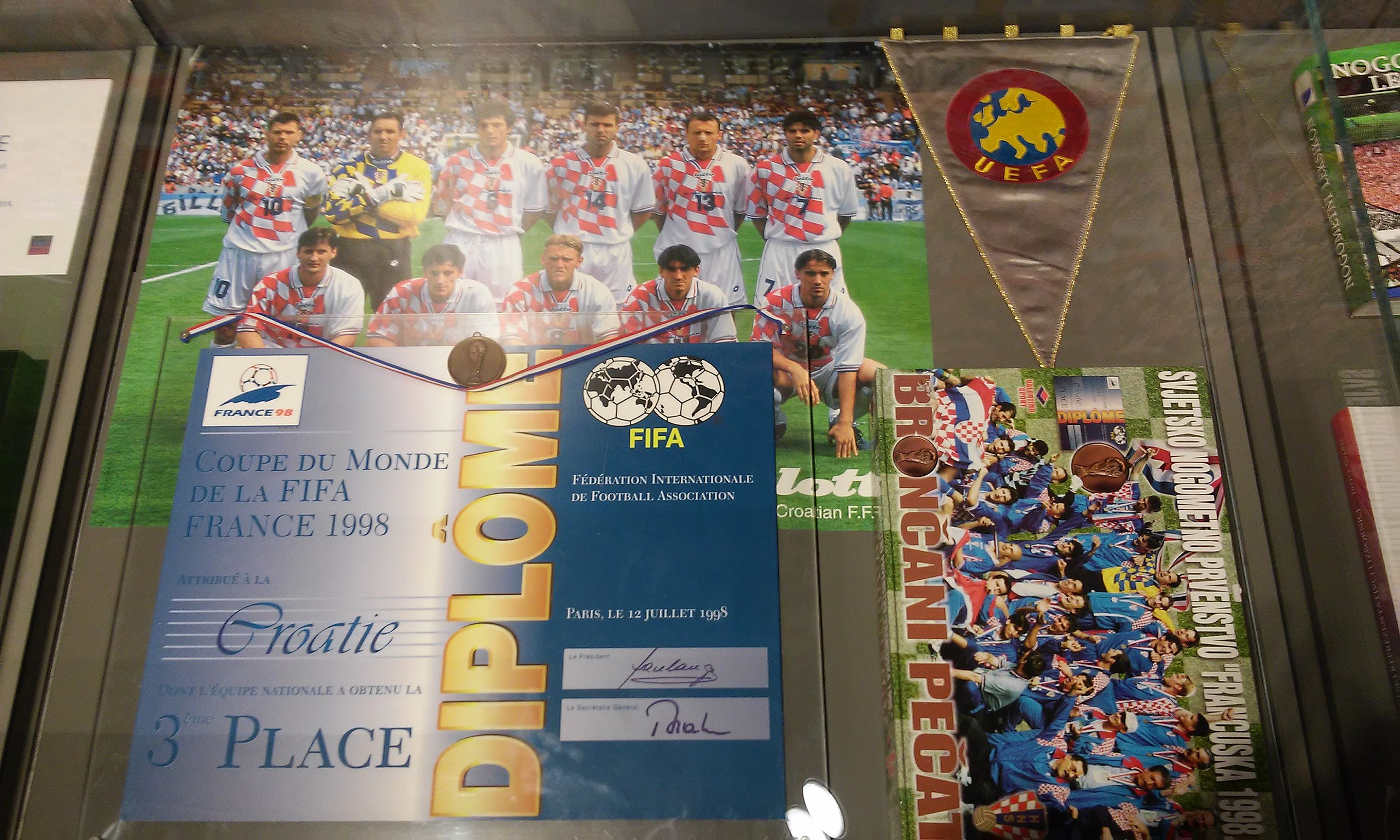 In that period, the Croatian national team qualified for 11 of 13 major competitions, missing only the European Championships in 2000 and the World Cup in 2010.

The pinnacle of these performances has long been winning bronze in France in 1998 when Vatreni amazed the world at their first World Cup, and the current president of the federation Davor Šuker was the Golden Boot with six goals.

However, that bronze was surpassed by Zlatko Dalić’s men, who in 2018 in Russia won a place in the final, the biggest football match in the world. After victories over Nigeria, Argentina, Iceland, Denmark, Russia, and England – including truly dramatic moments – the defeat by the French did not diminish the golden glow of the silver medal. 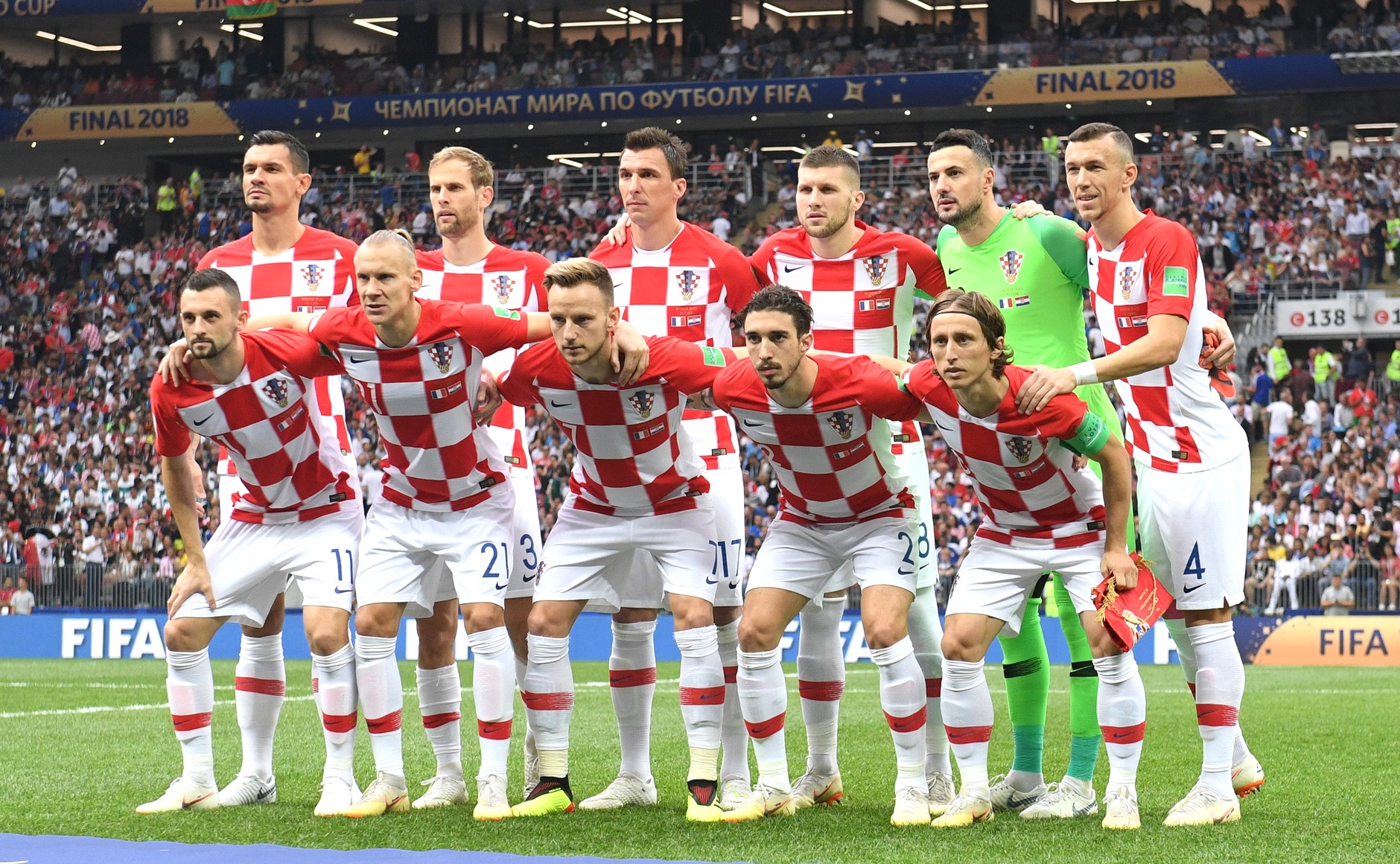 The reception of the world runners-up in Zagreb remains one of the most memorable days in the overall history of independent Croatia with half a million people on the streets to welcome them home.

A generation of greats such as Šuker, Boban, Prosinečki, Bilić, and others paved the way for their successors, who made the most of the opportunity and left a big mark in the world’s biggest clubs as they rose to the top of the national team.

The current captain of Croatia, Luka Modrić, has already won the Champions League five times with Real Madrid, whilst Mateo Koavačić has won it four times.