The Croatian Football Federation has signed a cooperation agreement with the United Arab Emirates Football Association in Dubai.

Sheikh Rashid bin Humaid Al Nuaimi says that with the agreement the United Arab Emirates Football Association strengthens ties with the Croatian Football Federation and that cooperation will help develop football in the Emirates on the field as well as administratively, in refereeing and in other aspects of the game. 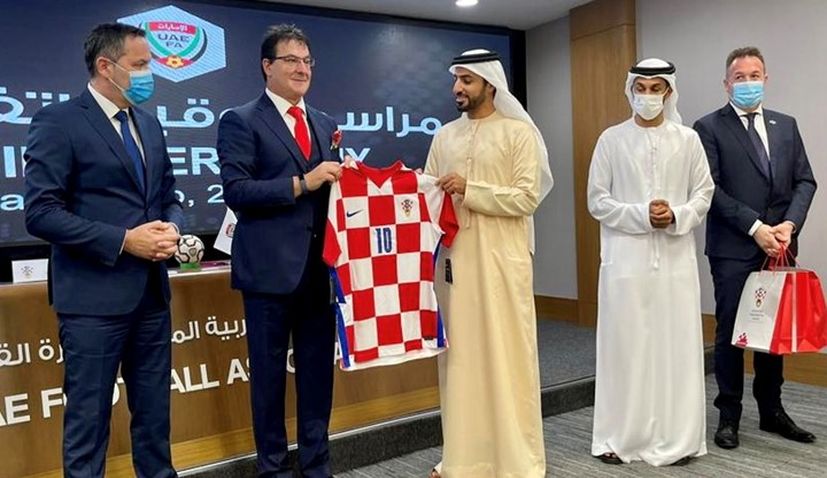 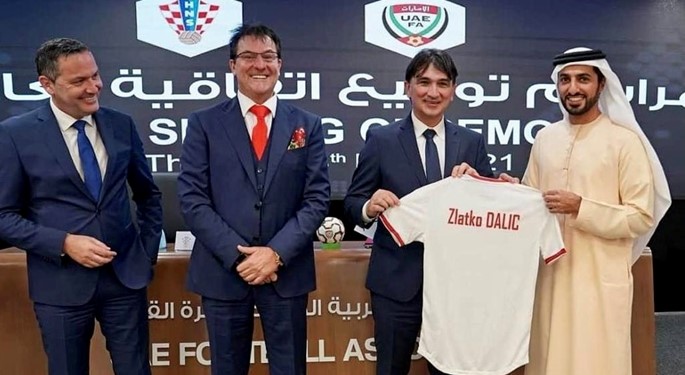 “We thank Sheikh Al Nuaimi and his closest associates for their exceptional hospitality. We are honoured that the hosts have shown great respect for Croatian football, our federation and the system that has been creating internationally valuable successes for years, and we look forward to working together for mutual benefit,” said Executive Director of the Croatian Football Federation Marijan Kustić.