Home » News » Croatian Flag Ranked Among TOP 10 in the World

One of Britain’s leading website’s, Joe.co.uk, have ranked the Croatian flag in their countdown of world’s best 10 Flags…

Joe.co.uk, which has millions of monthly readers and over 3.6 million Facebook fans, have ranked the ’10 flags objectively the best in the world’. Jonny Sharples, who describes himself as somebody that got 197 out of 197 on Sporcle’s Flags of the World quiz on several occasions and a member of the Flag Institute, ranked the Croatian flag 9th best in the world.

“Think back to Euro ‘96 or France ‘98 and what comes to mind? Oh, you said Gazza’s goal against Scotland and Michael Owen scoring against Argentina. Awkward. I actually wanted you to remember Croatia’s amazing checkerboard kits, which were all thanks to the coat of arms on their flag. Actual flag fact: The shields on the coat of arms are taken from the ancient arms of Croatia, Dubrovnik, Dalmatia, Istria, and Slavonia” – Joe.co.uk wrote in its description. 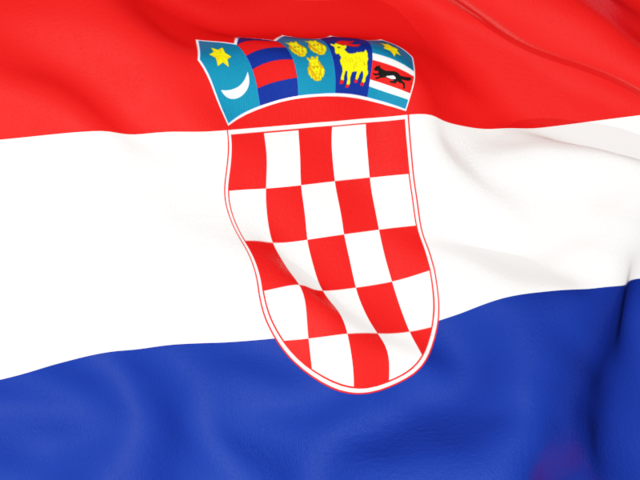 Flags to make the top 5 included, the Pacific island nation of Vanuatu, Marshall Islands, Croatia’s neighbours Bosnia & Herzegovina and Democratic Republic of Congo. The ‘best in the world’ went to Papua New Guinea.

“Go to The Louvre and tear down the Mona Lisa, then head to the Sistine Chapel and make a start on amending the ceiling, because this flag is what should be in their place. This flag should be in every gallery across the world. This flag is art. Red and black have a striking contrast, there’s stars, there’s diagonals, and then what do they go and do to top it all off; they put a bird of paradise on it. Perfection. Actual flag fact: The flag of Papua New Guinea was designed by a 15-year-old, whose life probably peaked at that moment”