A number of Croatian films are part of the lineup of the 2021 South East European Film Festival (SEEfest) which takes place from April 28-May 5.

The lineup of official selections for the 16th annual edition of the Los Angeles-based film festival has been announced with cinematic and cultural diversity of 18 countries, including Croatia, being presented to American audiences.

The film festival continues to provide a platform in the U.S. for the discovery of new talent from South East Europe.

SEEfest, which is co-presented by ELMA, foundation for European Languages and Movies in America, announced the lineup of official selections which includes a number of premieres for Croatian films.

The following are the films from Croatia: 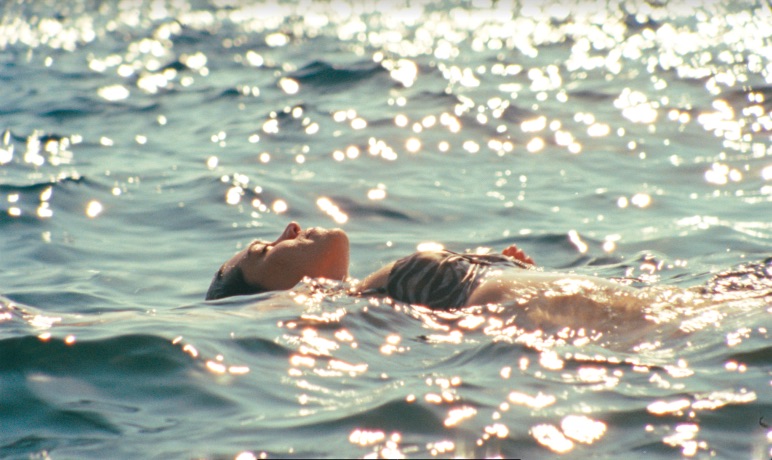 Mare has never flown, although she lives right next to the airport with her husband and their three teenage kids. She loves her family, cares for them, but sometimes almost feels like a stranger in her own home. Who are these people she lives with? Mare finds herself gazing at the planes overhead, longing for change and the unknown. When one day a young man moves into the house next door, she puts her life to the test. 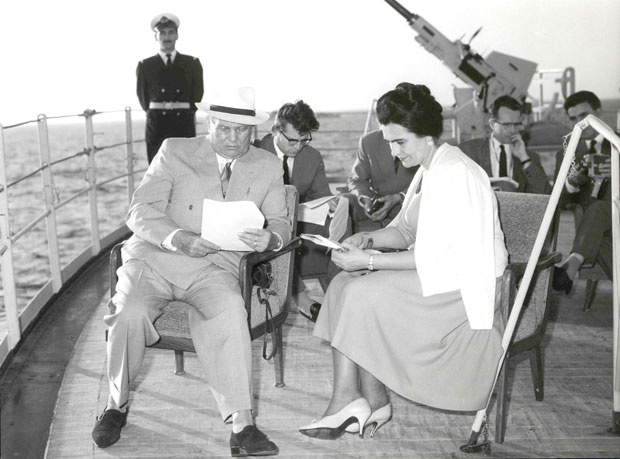 This is the story of the ship that Yugoslav president Tito sailed on 14 times, visiting 18 countries on three continents. On these trips he successfully negotiated an alliance of non-aligned countries, the world’s largest after the United Nations. Yugoslavia was the leader of the Non-Aligned Movement, and Tito its charismatic leader. 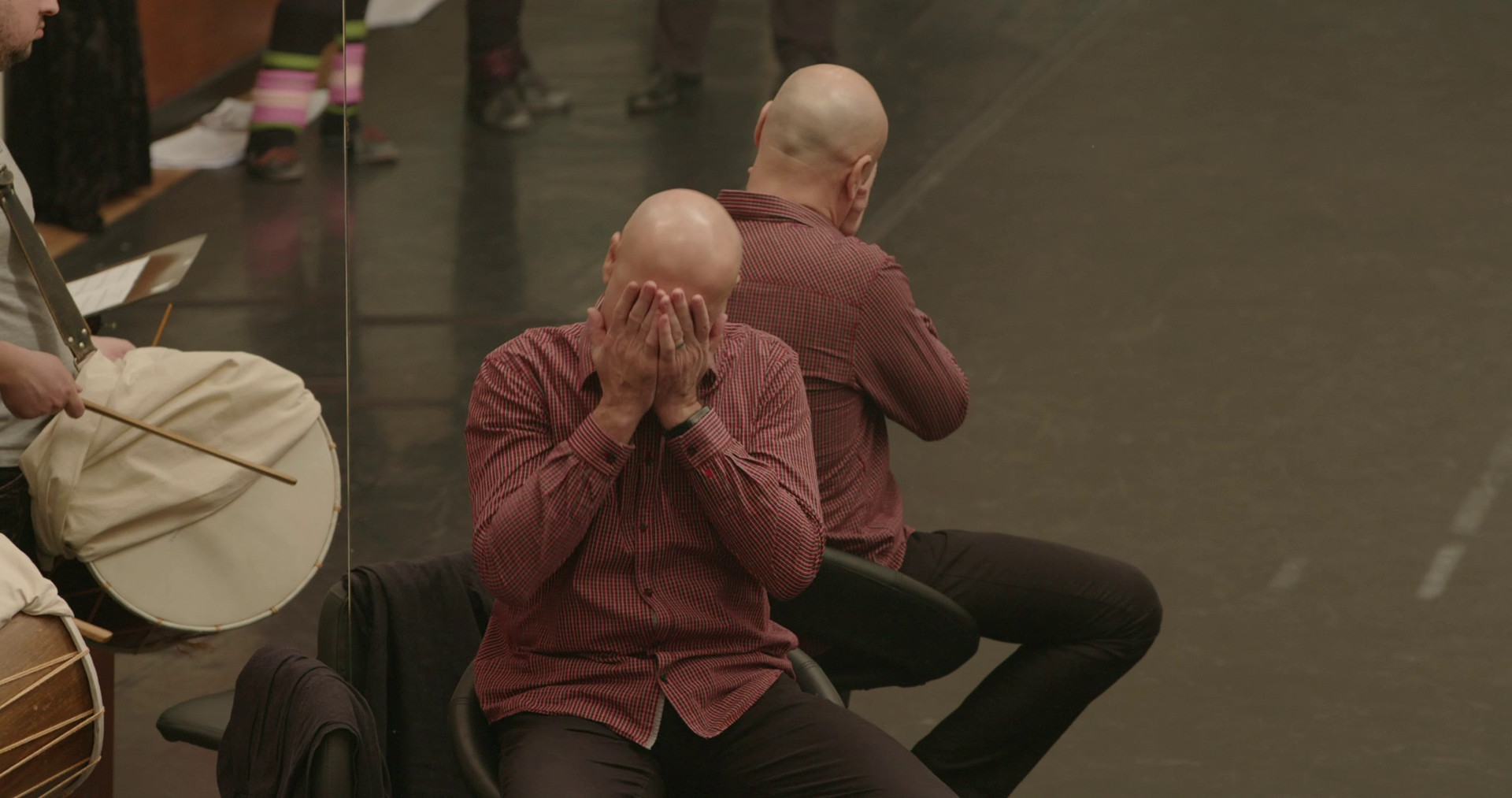 Through three personal stories, we learn about LADO Ensemble, the only professional folk music and dance ensemble in Croatia, which has been giving extraordinary performances for 70 years. We learn about its artists, their everyday life and challenges. 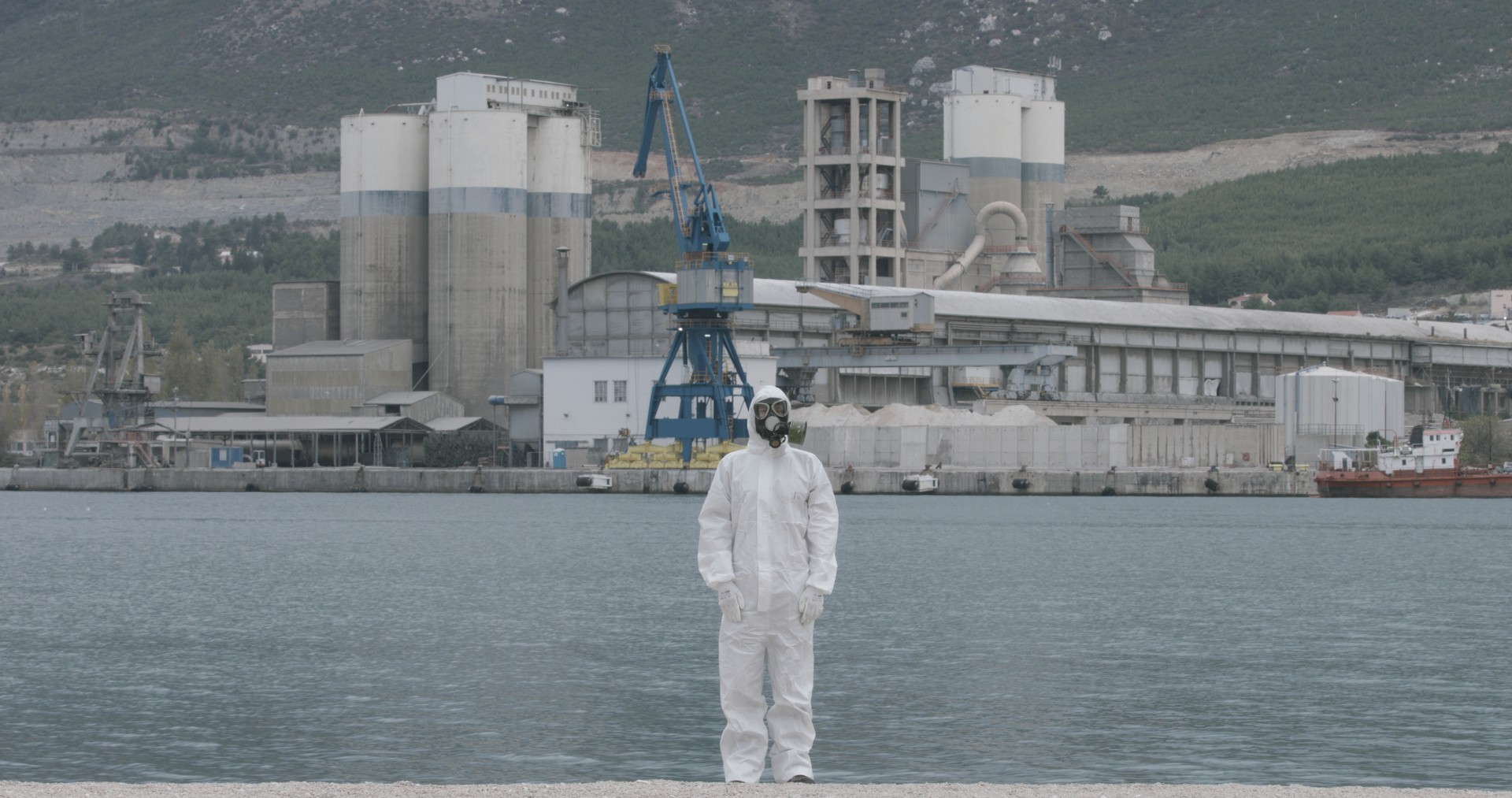 A small coastal area has been destroyed by the presence of industrial facilities. The film follows the lives of people who are either fighting for their survival among the dangerous facilities or coexisting with them in harmony. Everyday scenes intertwine with different art performances, depicting the adjustment of people and animals to the degraded environment. 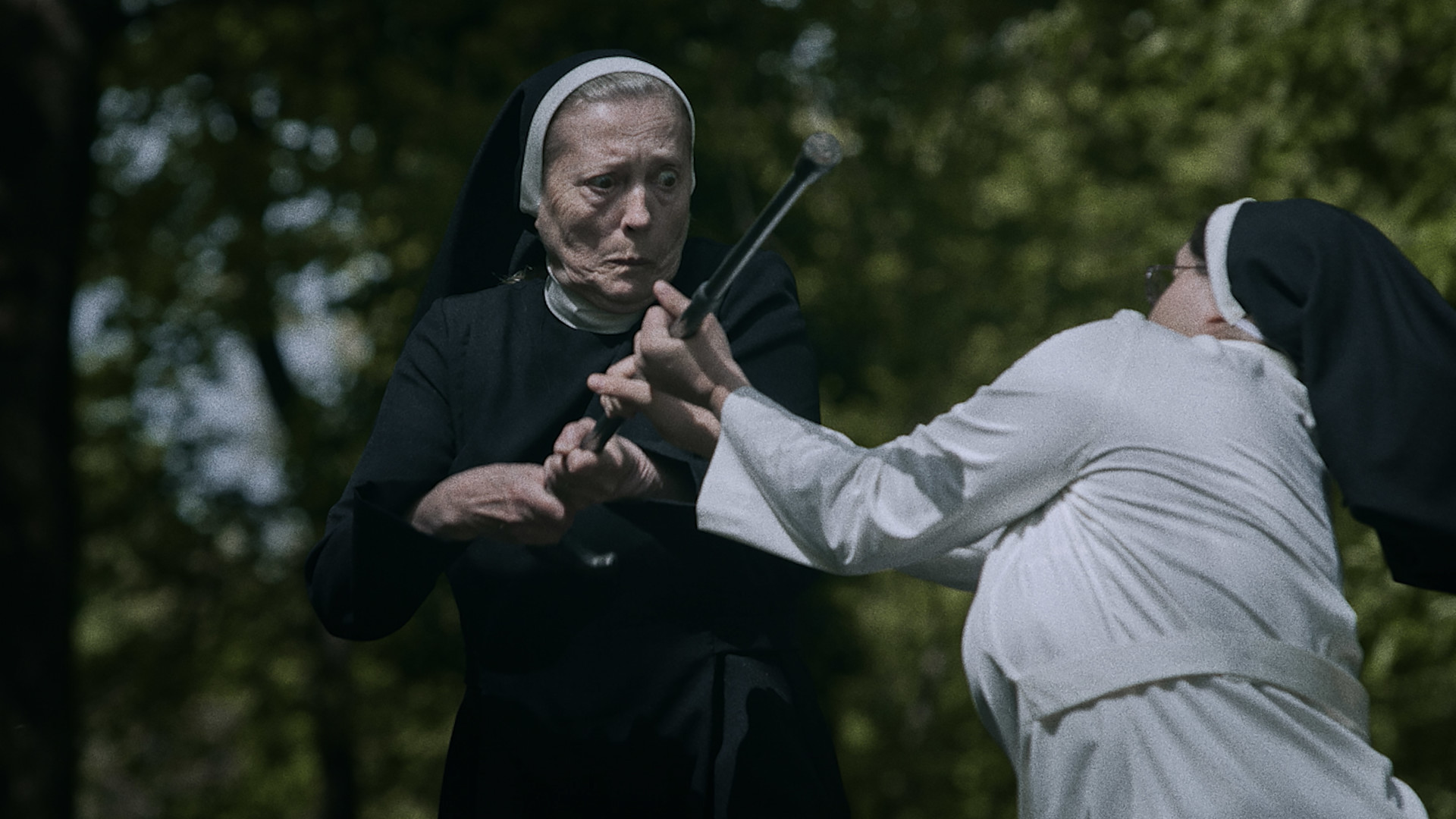 Nun of Your Business

Two young nuns meet during a Catholic gathering in Croatia and fall in love. They live in two separate convents, but the spaces they once considered havens of solace and spiritual fulfillment turn out to be more “earthly” than expected. Disillusioned by the Church and the sexual and psychological abuse within, yet driven by blossoming love, they make the most difficult decision of their life – to leave the convent, start a new life together on the island and seek acceptance from the traditional local community.

That Other Village – (International Premiere)

Hidden on the outskirts of Europe, nested between two mountains in Eastern Croatia, lies a village that changed twice its name, population and its own history. This village, that has two cemeteries, is immersed in numerous unspoken and conflicting memories passed on from generation to generation. Recollection of past inter-ethnic conflicts is being transformed as to forever keep a seed of future suffering, trauma and war. The village that used to be the home of two nations becomes a paradigm of a vicious cycle of mutual feelings of injustice and generalization of guilt, forever trapped in never ending historical traumas of the 20th century.

“This is another exciting year programming-wise with several films from South East Europe set to make their debut here in the States with our virtual film festival presentation. We are especially excited to host a conversation with our wonderful Legacy Award honoree Dubravka Ugrešić on April 17 and the opportunity to celebrate the great work by Marija Škaričić and Jasna Djuričić, who star in four of our highly anticipated selections, Mare, Breasts, Quo Vadis, Aida?, and My Morning Laughter with the inaugural Legacy Acting Award.”

More information about the festival and how to get tickets can be found on the website here.