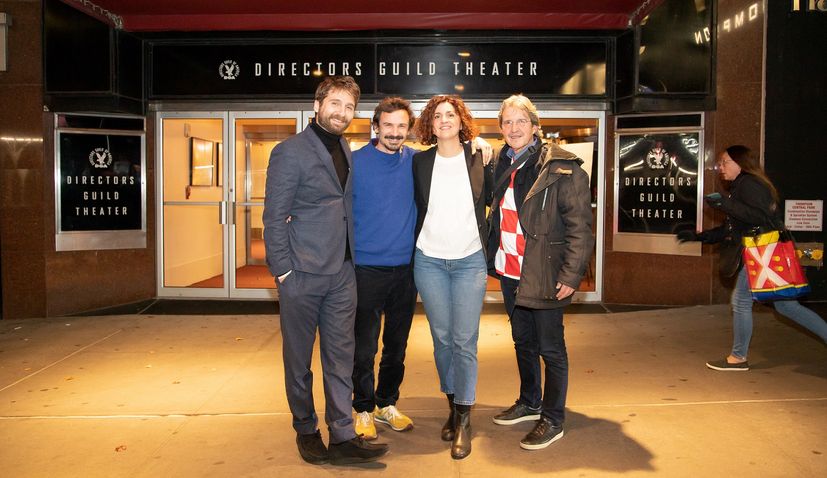 ZAGREB, 15 December – The crew of the film ‘Safe Place’, including director and screenwriter Juraj Lerotić, actor Goran Marković and producer Miljenka Čogelja spent the past few days in Los Angeles and New York as part of the campaign for the Oscar award with the support of the Croatian Audiovisual Centre (HAVC).

The promotional campaign included five screenings of the film on the big screen, four of which were in Los Angeles: two at the Rodeo and Sunset cinemas in November, then on December 5 at the Malibu Film Society and on December 6 at the Four Seasons Beverly Hills Hotel.

The first interview with the audience was conducted by Scott Talal, the head of the Malibu film lovers’ club, and the second by Byron Burton, journalist from The Hollywood Reporter and editor of the blog Awards focus, who considers Safe Place one of the films of the year.

One screening was held in New York – on December 9 in the renowned Director’s Guild of America (DGA) cinema – and was opened by Chris Marcich, director of the Croatian Audiovisual Centre, with words of support for the film and a presentation of the success of Croatian films over the past year. 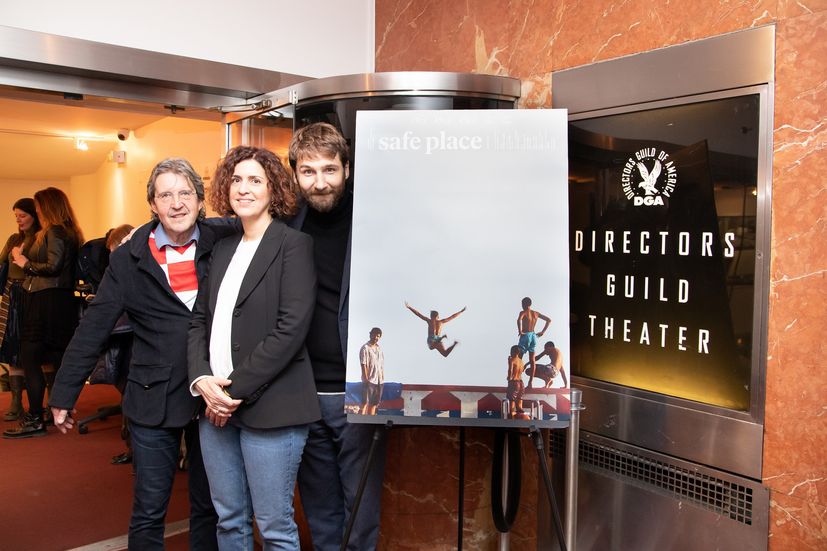 The screenings at which we held talks were accompanied by emotional reactions with the audience’s identification with the theme and characters and the need to honestly share the experience of watching the film. The reaction and support of Croatian film workers living and working in LA and NY who visited the screenings was wonderful, and especially the support of colleagues who supported and promoted the film among the Academy’s voters – director of photography Vanja Černjula, director Antoneta Alamat Kusijanović and editor Miran Miošić, said the film’s producer Miljenka Čogelja. 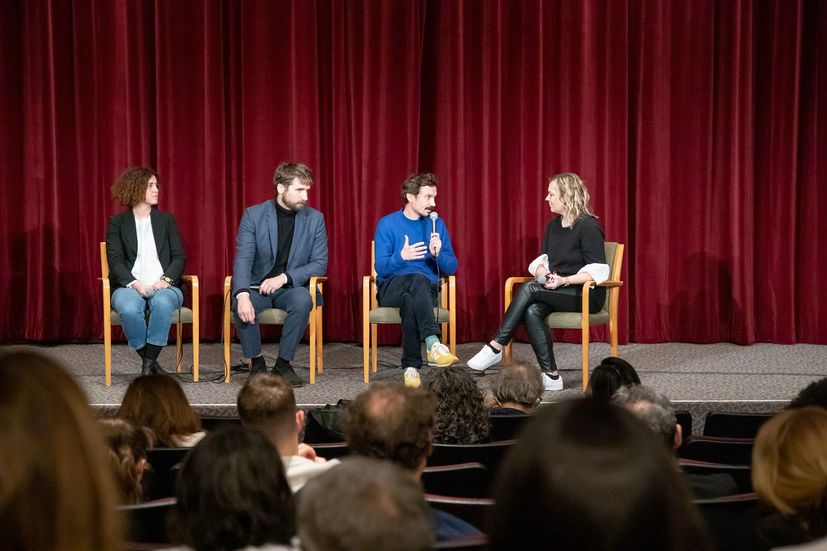 It is interesting how the audience resonated with the topic of mental health and how they perceived this topic as very important and current in their society as well. The need for psychologists, they say, has never been greater, and films like ours open up space for discussion on this topic. The honesty of the film led them to open up to us, as well as in other places where we toured with the film, these are the words Goran Marković described the experience of promoting the film in the USA.

This year, for the first time, we extended the Oscar campaign to New York. It was a complete hit because of the event itself and the prestigious location that all Academy voters know about – we gained the attention of voters on that side of the USA and a new wave of media interest. Juraj, Goran and Miljenka were certainly an important factor in the presentation of the film due to their direct contact after the screenings. Additionally, our filmmakers who live and work in New York – such as director Antoneta Alamat Kusijanović and cinematographer Vanja Černjul – helped a lot with their own involvement, said the director of the Croatian Audiovisual Center Chris Marcich. 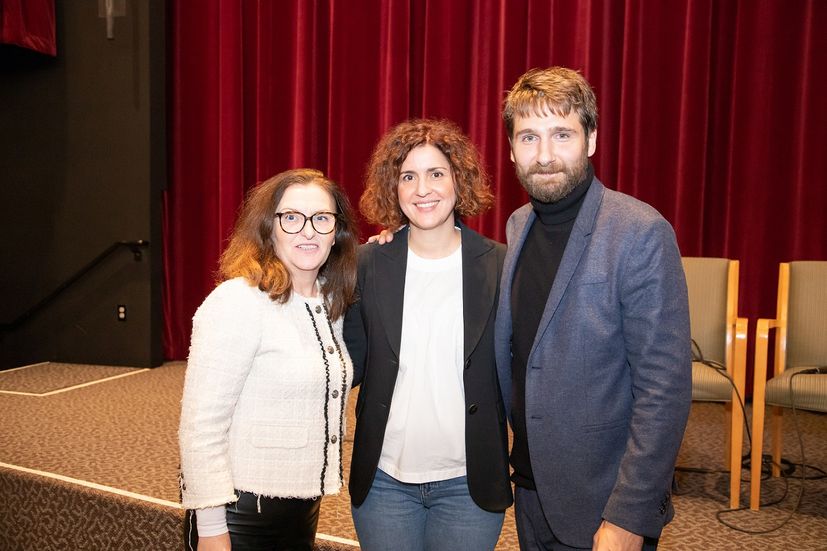 Marina Grasić, an American producer of Croatian origin who is currently working in Zagreb on the film Canary Black, also helped us in the campaign. She recommended Safe Place to Wade Major, an extremely influential critic and producer who works for the national KABC radio station, extremely popular with Academy voters. He really liked the film, so he supported us additionally, added Marcich.