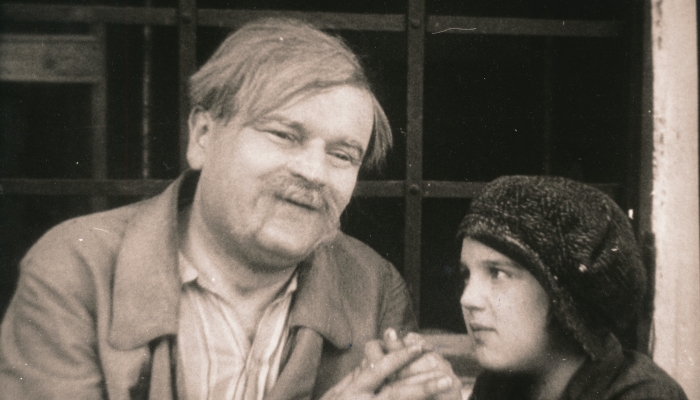 The first international exhibit of Croatian film heritage at the Tretyakov Gallery in Moscow has opened on November 3rd, 2018. Until the end of the month, the Russian public will have an opportunity to watch films that link Russian (and Soviet) film professionals and themes with Croatian cinematography and film professionals in the ‘Russia – Croatia: Film Dialogues’ programme.

“For years it seemed that Croatian film heritage, beyond very narrow nationalistic boundaries, didn’t interest the global cinema public. But things are changing now that Croatian films, created between 1930 and 2011, which included work by Russian film professionals, will, for the first time, be seen by Moscow audiences in the prestigious Tretyakov Gallery. From early silent films to more recent productions, the programme encompasses every decade of a rich Russian and Croatian film history. I am especially proud that the Croatian Audiovisual Centre successfully gathered the most prestigious heritage institutions: Gosfilmofond, HRT (Croatian Radio Television) and the Croatian Film Archives. This is just the beginning of a major global introduction to Croatia’s film heritage which links us, as we can see, much more than we could have assumed,” said the director of the Croatian Audiovisual Centre Daniel Rafaelić and author of the ‘Russia – Croatia: Film Dialogues’ exhibit. 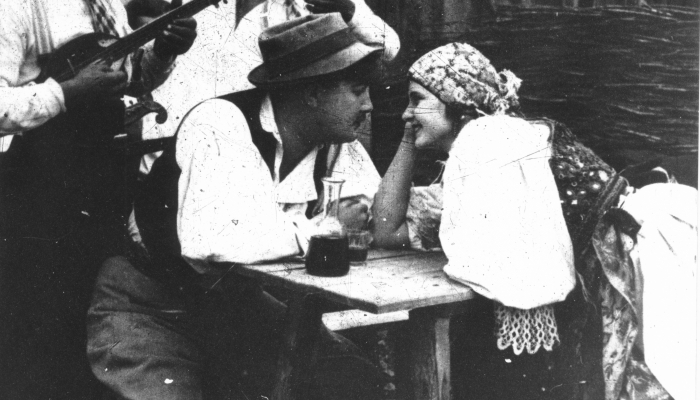 The programme is divided into nine parts, each of which thematically and chronologically covers a specific theme. The exhibit will open with ‘Russian Emigrants –Croatian Film Pioneers’ which will include the screenings of Zapušteno dijete(Neglected Child) and Grešnice – Macina i Ankina sudbina (Sinners – Maca’s and Anka’s Fate).

Zapušteno dijete (Neglected Child) is a 1930 short film directed by Mladen Širola, with cinematographers Anatolij Bazarov and Aleksandar Gerasimov. The then Zagreb theatre stars (and cabaret performers) Branko Tepavac and Micika Žličar played the roles of a blind priest and nun in an orphanage, while the absolute star of the film was young Ada Širola who played the role of the orphan Janko who wanders the big-city streets. Zapušteno dijete is the oldest preserved film made in Zagreb. Grešnice – Macina i Ankina sudbina (Sinners – Maca’s and Anka’s Fate) is a feature film also made by Gerasimov and Bazarov, and is the first Croatian feature-length film. Drinking in a Croatian village, unprotected sex, unwanted pregnancies, abortions and suicide – are all themes which this film explores, and which brought it such popularity that it would continue to screen in various lengths for years after its release. 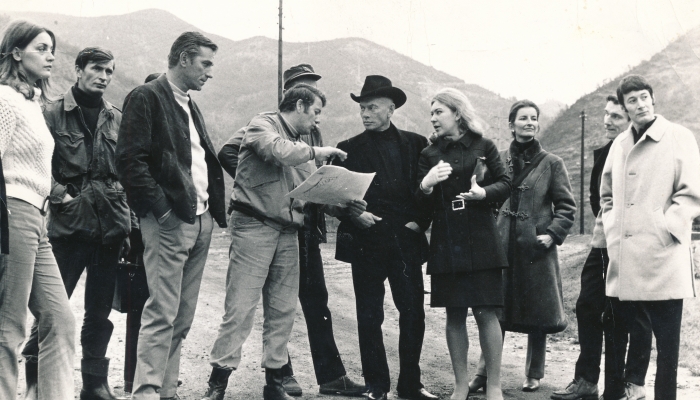 The programme then continues with the sections: ‘Common War’, ‘Tito-Stalin Conflict’, ‘Heating Up: New Wave’, ‘The Poet’s Song beyond the Barrier’, ‘Secrets of the Russian Court’, ‘Soviet Film Stars’ and ‘The Other Side of Russia’, ending with ‘The Fate of a WWI Soldier’ which will screen Stanislav Tomić’s film Jozef. This feature film went virtually unnoticed in Croatia but is a perfect exhibition closer since it is the only film which has asked questions that no one ever, except the film itself, has been able to answer.

“This programme only outlines the Russian – Croatian film dialogue. The Tretyakov Gallery, Gosfilmofond, HRT, Croatian Film Archives, Russian State Archives, the Croatian Embassy in the Russian Federation and the Croatian Audiovisual Centre present Moscow audiences this programme in order to together look forward to all that ties us, of which there are many things, to quote Russian president Vladimir Putin’s message to Croats this summer at the opening of the Katarina the Great exhibit in Zagreb,” said HAVC director Daniel Rafaelić. 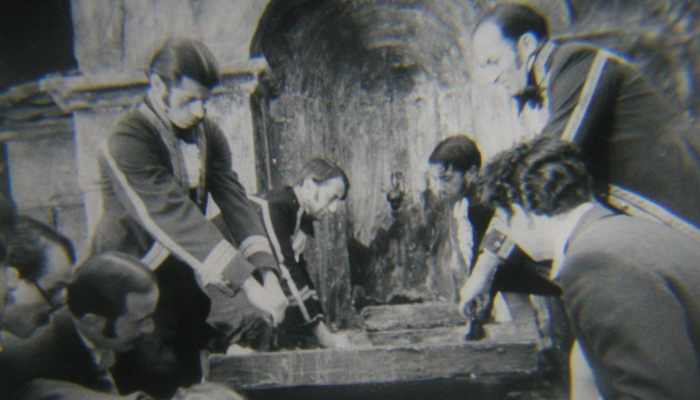 For the ‘Russia – Croatia: Film Dialogues’ poster click on this link, More details about the programme also here.

The project organizers are the HAVC (Croatian Audiovisual Centre) and the Embassy of the Republic of Croatia in the Russian Federation, with the following partners: Croatian Film Archives, HRT, Gosfilmofond, Russian State Archives and Tretyakov Gallery.