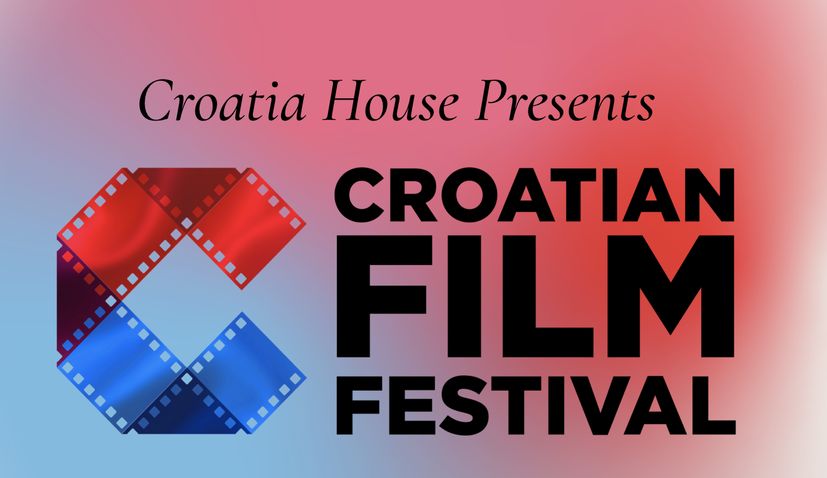 The 3rd Croatian Film Festival will take place in Sydney, Australia next month.

The 4-day festival will feature a number of Croatian films, such as hit films All the Best, Comic Sans, Countryman and Into the Blue.

The festival, now in its third year is organised by Croatia House, an organisation in Australia which focuses on promoting Croatian culture and Language through performing arts.

“Croatia House does this by supporting Croatian (and those with Croatian Heritage) performers, writers and artists in Australia through cultural events in the visual and performing arts. It is a hub for those artists to exchange ideas, collaborate and present their work locally and abroad.”

More details about the festivals and how to get tickets can be found on the following link here.