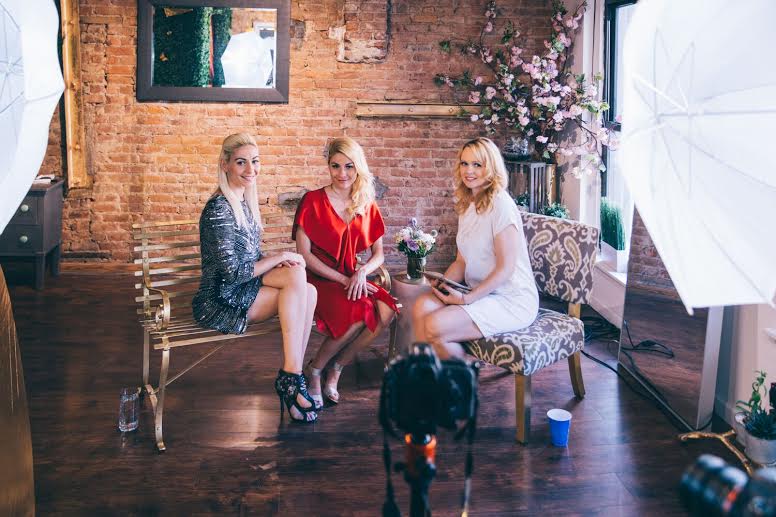 Tajci with the Curic twins

One of the biggest Croatian stars from late 80s and early 90s, Tatjana Cameron Tajci, whose song Hajde da ludujemo was the Yugoslav entry at the Eurovision Song Contest in 1990 and one of the biggest hits at the time, hosts Croatian fashion entrepreneurs on her weekly multi-platform show Waking Up in America in the US…

For more than 20 years now Tajci has been living in the US, leading a successful career as a singer, a holistic life coach and more recently, as a TV show host. Tajci’s show Waking Up in America. is now in its third season and can be seen on Huffington Post, VrTuo (a Roku Channel)*, CatholicTV Network, CMC Channel in Croatia, KNXT TV, NetTV, Christian Associates TV and Shalom TV.

Waking Up In America is a family show that hosts people with true, authentic stories that can teach audience how to move on from situations that keep you taping in one place.

In the latest episode, Tajci hosts Croatian fashion entrepreneurs Ivana and Marija Curic from Osijek and the owner of Sylvio Roubertto Kovacic fashion brand, Sylvio Kovacic, a New Yorker who was born in Frankfurt and grew up in Croatia. 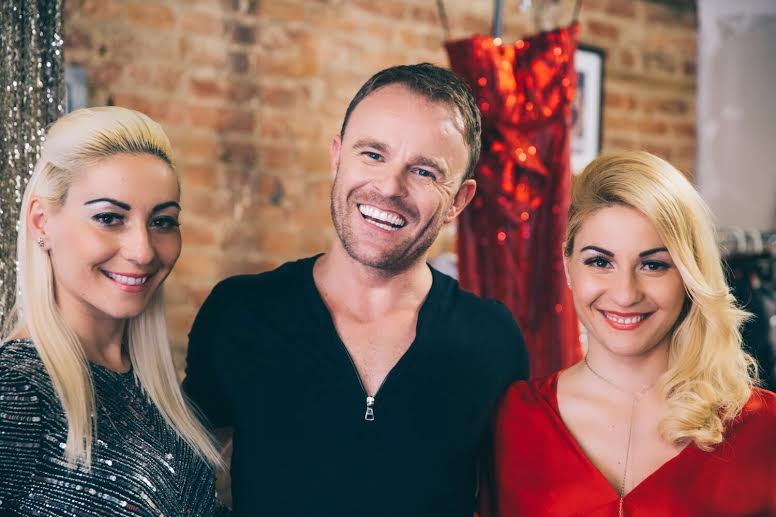 Tajci with Ivana and Marija Curic and Sylvio Kovacic

Tajci’s guests talked about their turning points in their lives and what gave them the strength to move to USA and start from beginning.

The Curic sisters are identical twins from Osijek, Croatia, and they have been involved in the fashion world for a number of years. From modeling to designing, the Curic twins always work together as a perfect team. Marija is a talented designer and creates interesting “boho clothing” and Ivana, who is a lawyer, is the business part of the Curic duo.

As they said to Tajci; “It is important to stay true to yourself and your dreams”. 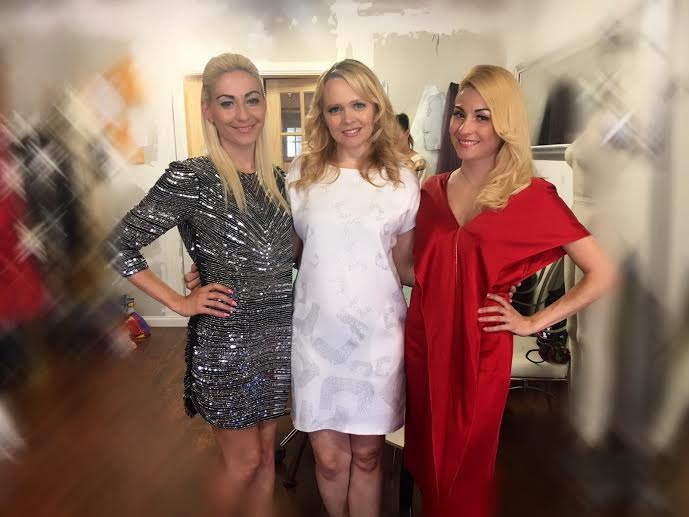 Their secret to success? ” Don’t do anything that your parents wouldn’t like you to do,” they told Tajci, adding that their parents are their biggest role models.

Sylvio Kovacic had his own line of unique dresses that were worn by many celebrities, including Kelly Clarkson and Demi Lovato. He makes one of a kind designs that are proving popular with woman.

His biggest hero is his mum who has supported him every step of the way. He hopes that the future will bring more interesting ventures and possibilities. The designers had a showcase of their designs in May of 2016 in New York City. 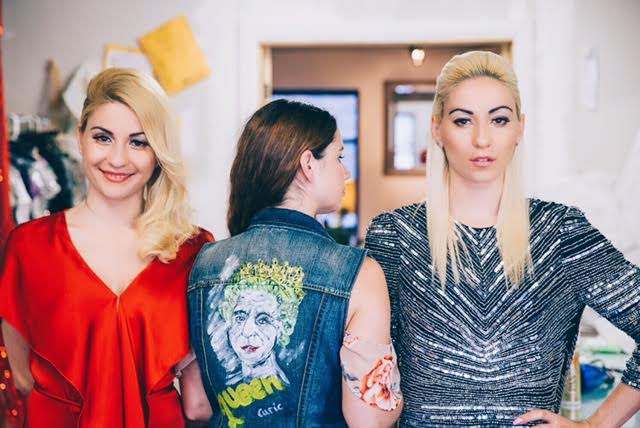