Home » Business » Croatian exports to Canada up by almost 150% 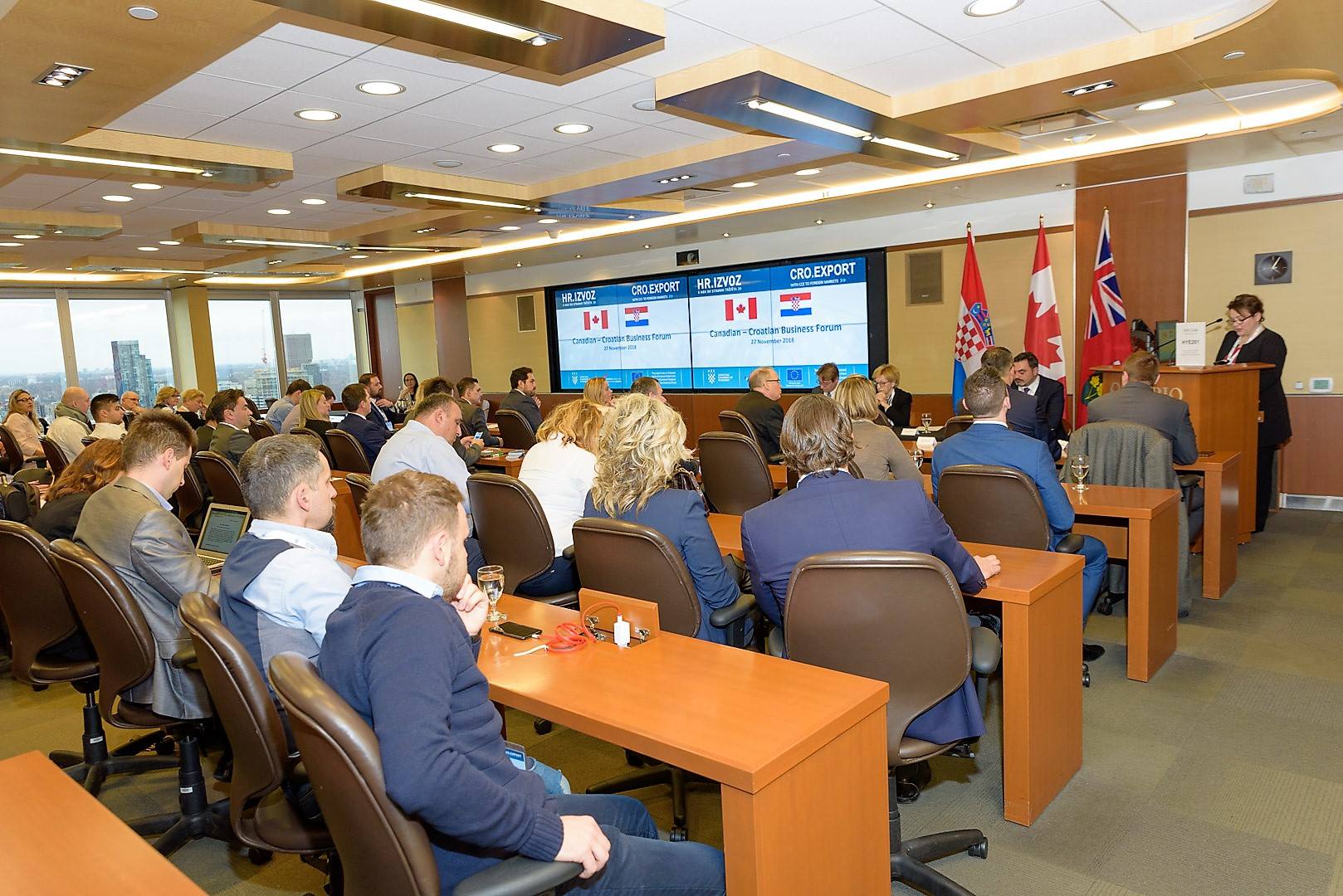 Exports from Croatia to Canada have grown by almost 150% in the first 8 months of 2018, Vice President for International Affairs and EU at the Croatian Chamber of Economy, Ivan Barbarić, said at the Croatian-Canadian Business Forum in Toronto, Lider reports.

“Since the signing of the CETA free-trade agreement between Canada and the European Union, there are more opportunities for Croatian entrepreneurs. A very strong Croatian diaspora, with more than 250,000 people, has added the potential for Croatian companies to enter the Canadian market. That is why we believe now is the right time to use this positive trend and increase trade exchange to a much larger figure than the current $85 million,” said Barbarić, before adding.

“That is the main reason for our delegation’s visit. We have decided to focus on three sectors which we consider to have the biggest potential – IT, food industry and cosmetics.”

The experience of Croatian companies already working on the Canadian market is positive.

“Collaboration with Canadian companies is at the highest level of professionalism. A well-established Croatian community needs to be used because new opportunities are constantly being opened,” said Petar Šimić, CEO of Primaco, who has been working with Canadian companies for many years by providing logistics services for the consolidation of goods, customs representation and transport from Croatia, central and south-east Europe to Canada. 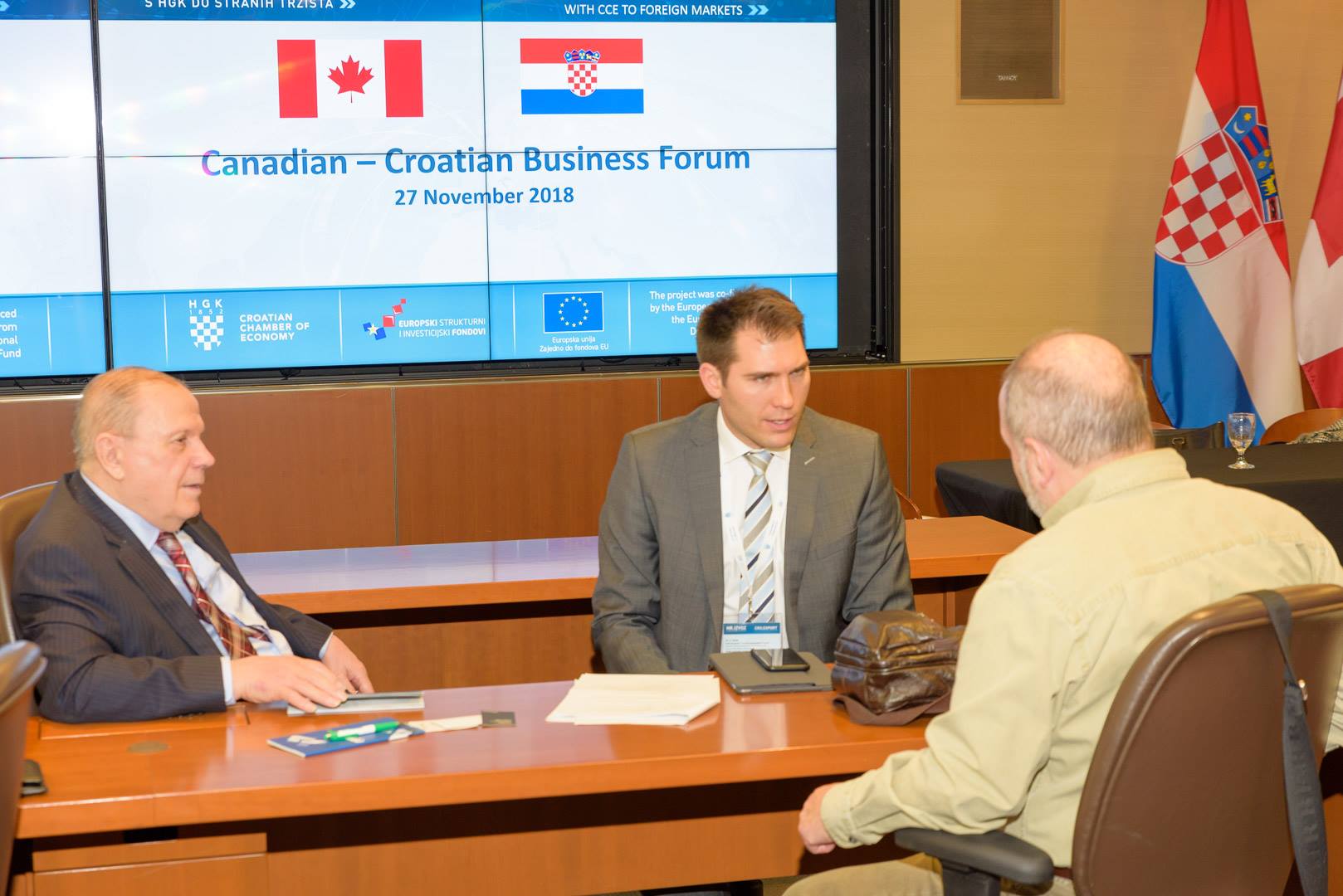 Canada has shown interest in co-operation

“Business conversations were above expectations, the people I spoke with showed openness and sincere interest in co-operation. We have opened several networking opportunities with potential clients from the Canadian market,” said Vanja Bertalan, CEO of Uprave Burza, which deals with web development and digital strategies.

Marica Matković, Croatian Ambassador to Canada, recalled that Croatia and Canada are marking 25 years of diplomatic relations this year, but the ties date much longer.

“CETA is a new generation of free-trade agreements that does not divide the winners and losers but is a winning formula for everyone.

Head of the government’s Council for Croats outside Croatia, Ivan Grbešić, said that the doors were open in Canada for Croatian companies, citing the example of furniture producers Ancona from Đakovo in Croatia who recently were helped by the Croatian community in Canada in establishing contacts which led them to winning a contract with one Canadian hotel. 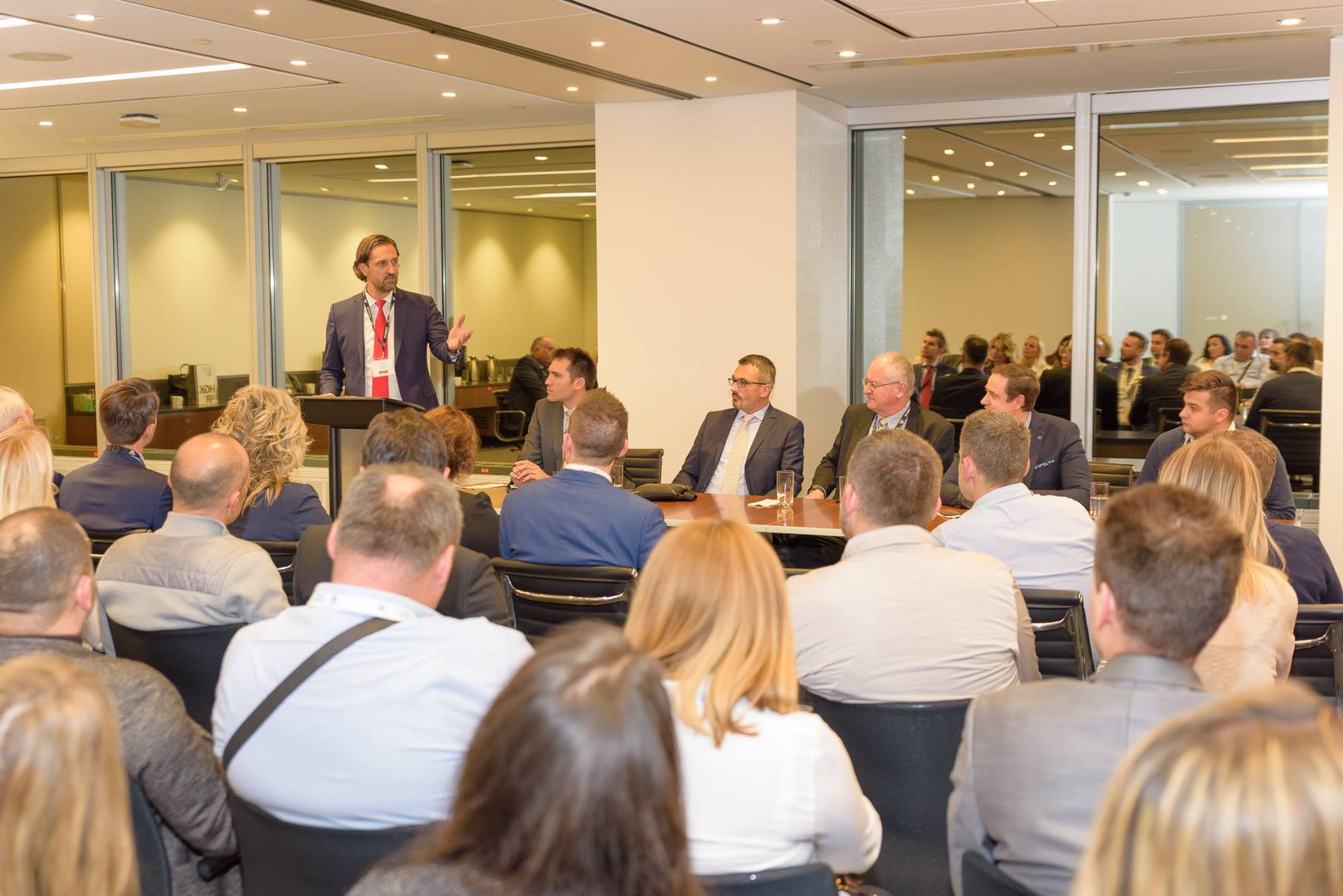 Last year 140,000 tourists from Canada visited Croatia, which was 25% more than the previous year.

“It’s important to continue working together and connecting business people from Canada and Croatia in order to expand and strengthen the business network and help open doors to business between the two countries. We also look forward to continued collaboration between Croats in Croatia and those living abroad. Together, we make success,” the Canadian-Croatian Chamber of Commerce said.