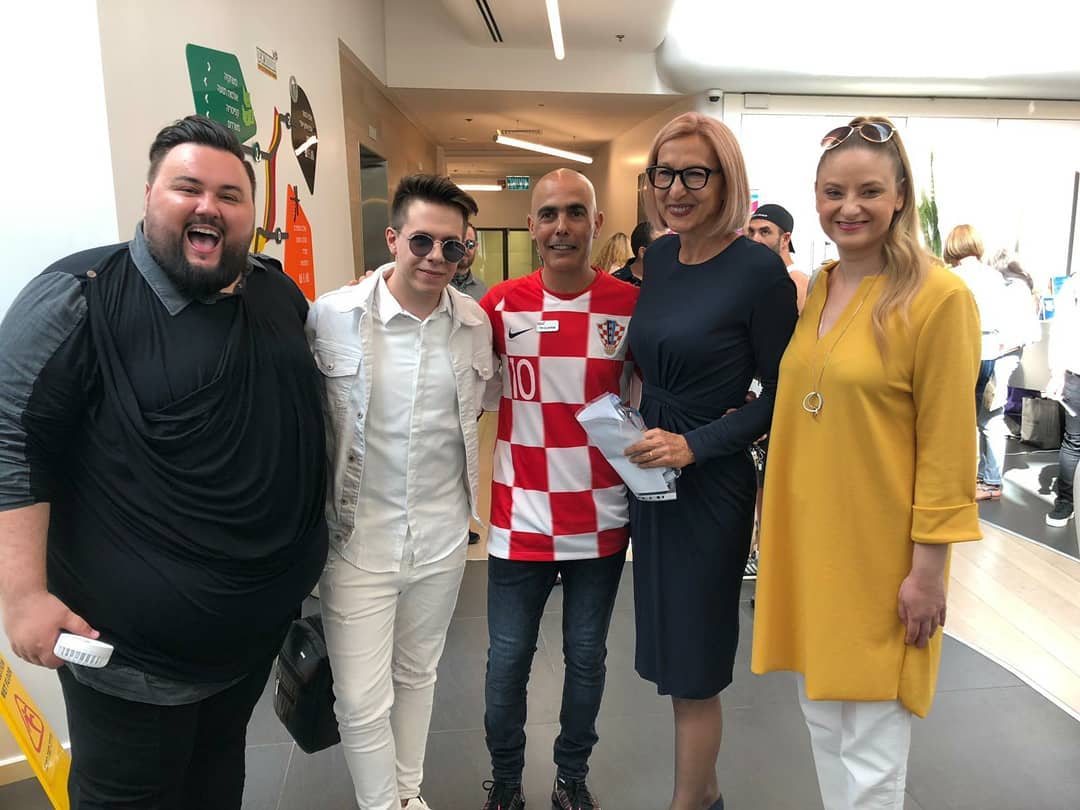 The cultural and sport event, running until May 18, was organised in cooperation with the Croatian Embassy in Israel.

“We wanted to show Roko and our delegation that Israelis are very warm. We are also happy to have this opportunity to present Roko and Croatia to our hosts, and given the great response and excellent reactions, I think we can be satisfied,” Ambassador Vesela Mrdjen Korac told the HRT public broadcaster. 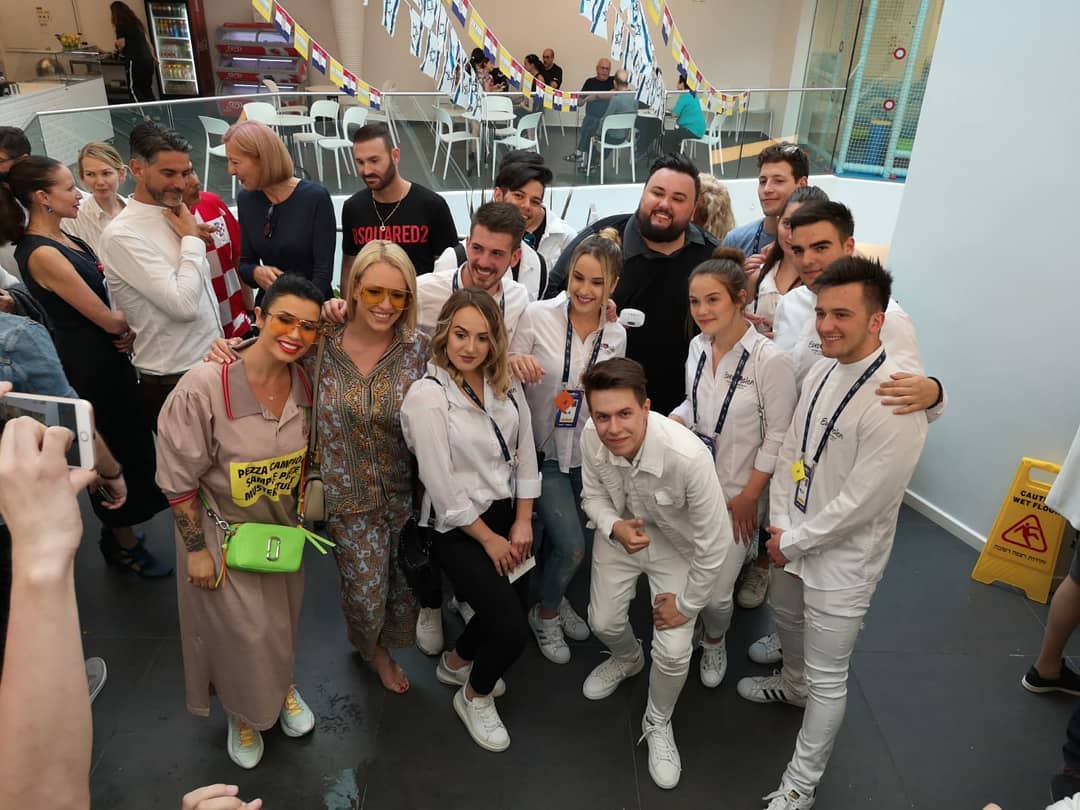 Blazevic said he was pleased about the hosts’ support and thanked other delegations that attended the event.

“I am delighted to see the youngest ones enjoying our songs, because that is precisely what (the Croatian Eurovision entry) The Dream is about, that true love and sincerity – which is exactly what the youngest ones, our angels, have – is the right way for us all,” Blazevic said.

He was joined by Eurovision entrants and delegations from Slovenia, Montenegro, North Macedonia, Albania and Malta. 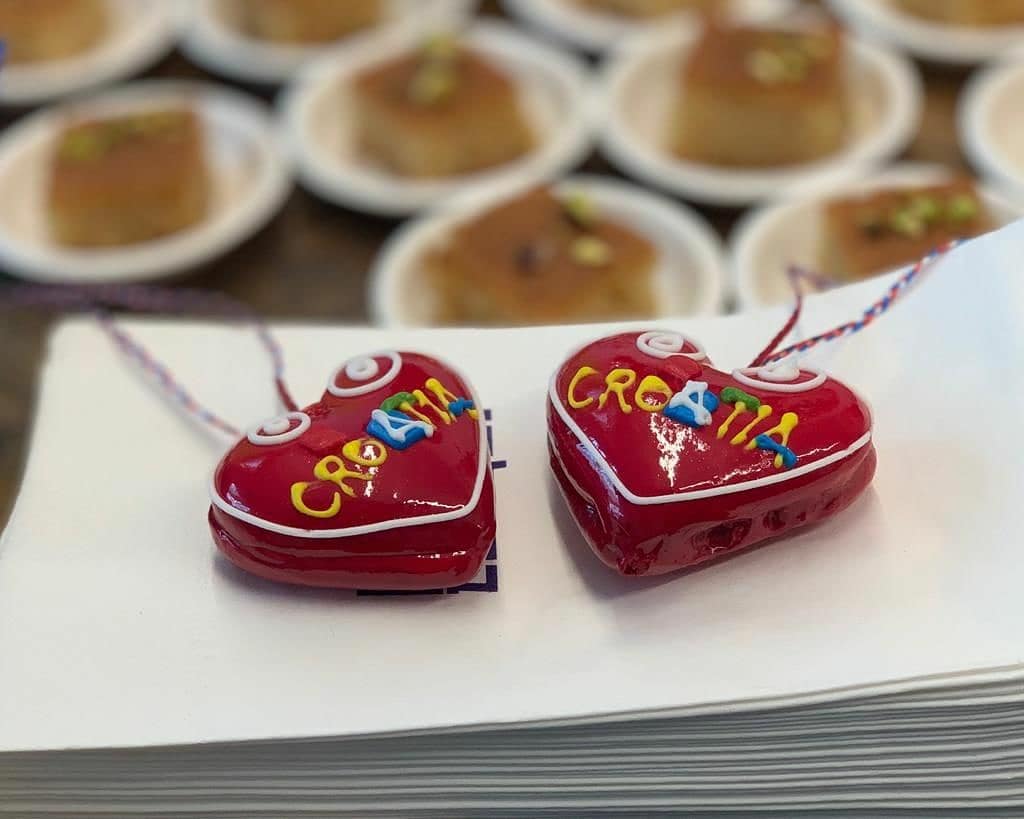 Those present were greeted by the director of Hashmonaim Country Club, Shimon Ben Eli, who was sporting a Croatian national football team jersey, and opening remarks were delivered by Giovanni Rosso, a Croatian-Israeli football and TV star.