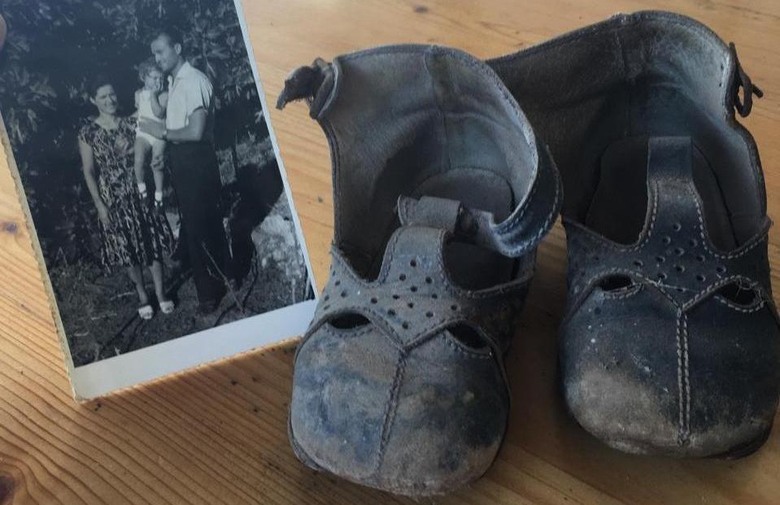 Milenka’s shoes now and her wearing them 52 years ago in the pic (photo: Private Album / Moja Hrvatska)

A Croatian emigrant returns back to her home after 52 years from the other side of the world to find her shoes waiting in the exact same place.

As a young girl in the 1960s, Milenka left Croatia like so many did and headed abroad for a new life.

As Moja Hrvatska reports, Milenka left Croatia with her family as a 3-year-old and headed for Australia in the search of a better life.

After growing up and finishing school there, Milenka met and married John Kolenda, who himself had Croatian roots, and they went on to have two children – Natalie and James. 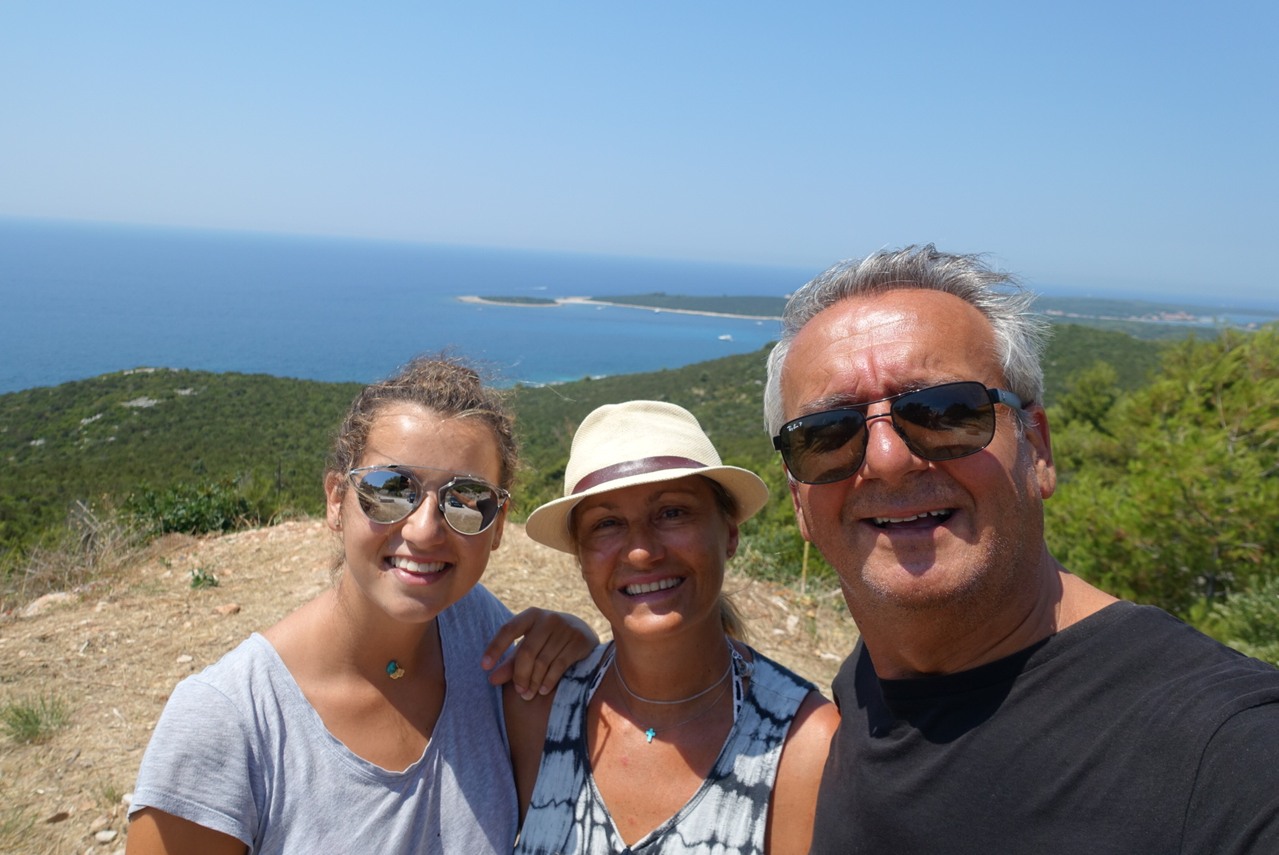 Through hard work, the couple managed to become successful business people and respected in the community in Sydney.

Despite being raised in Australia the family is very proud of their Croatian heritage.

“We have grown up here, we have changed, we have lots of friends but our DNA has remained the same. We are citizens of both countries. When you plant a tree, the seeds can fall on the ground or the wind can carry them far and wide, but that tree will always have its origins and connection to its own type”, Milenka says.

The Kolenda family, minus James, who had to play water polo for the Australian junior team, visited Croatia the summer before in what was a trip down memory lane for Milenka. 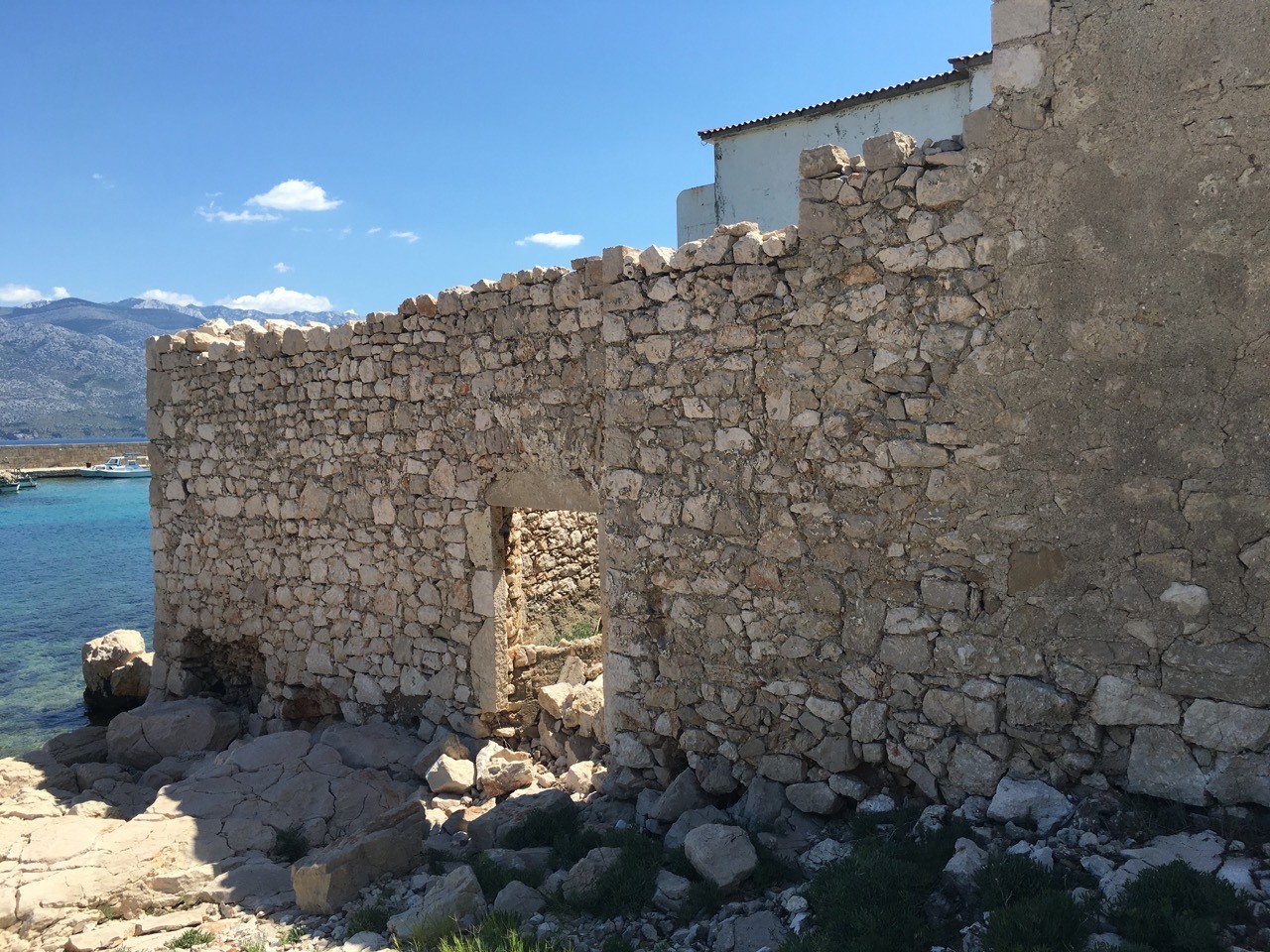 The trip gave Milenka a chance to once again discover her homeland. First, she visited Zadar, where she was born, before heading to the settlement of Luka on the island of Dugi Otok where she once lived.

And it was in her mother’s house in Luka where she found her old shoes still in the same spot they were left in 52 years ago. It was her daughter, scoping around the place, who alerted Milenka to the old blue shoes hanging on a hook in the konoba. 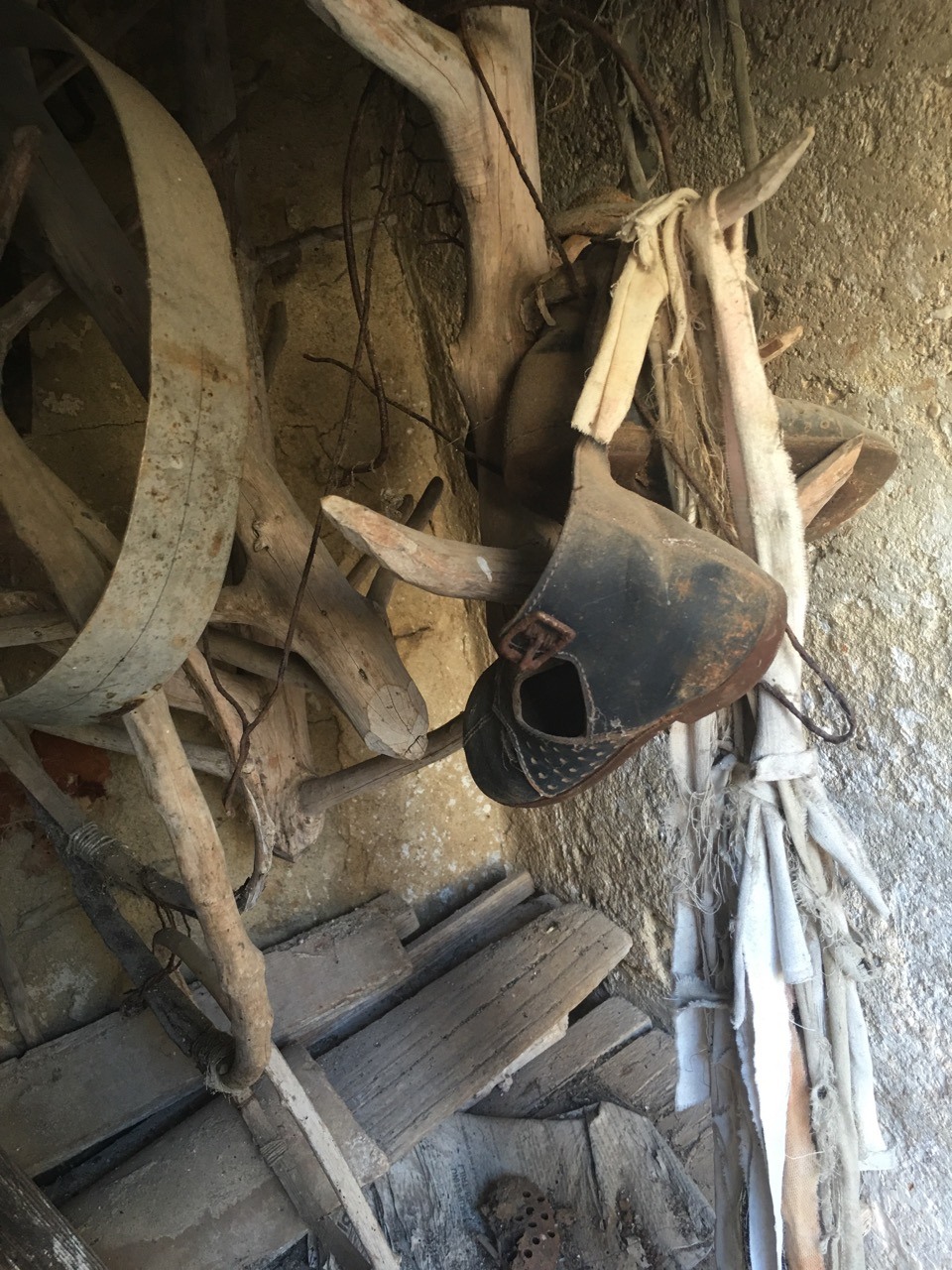 The shoes hanging in the konoba in Luka on Dugi Otok (photo: Private Album / Moja Hrvatska)

Milenka says that memories of her childhood came flooding back when she saw the shoes, which she had inherited from her older sister.

If you have a touching story about Croatia that you would like to share please drop us a line: [email protected]