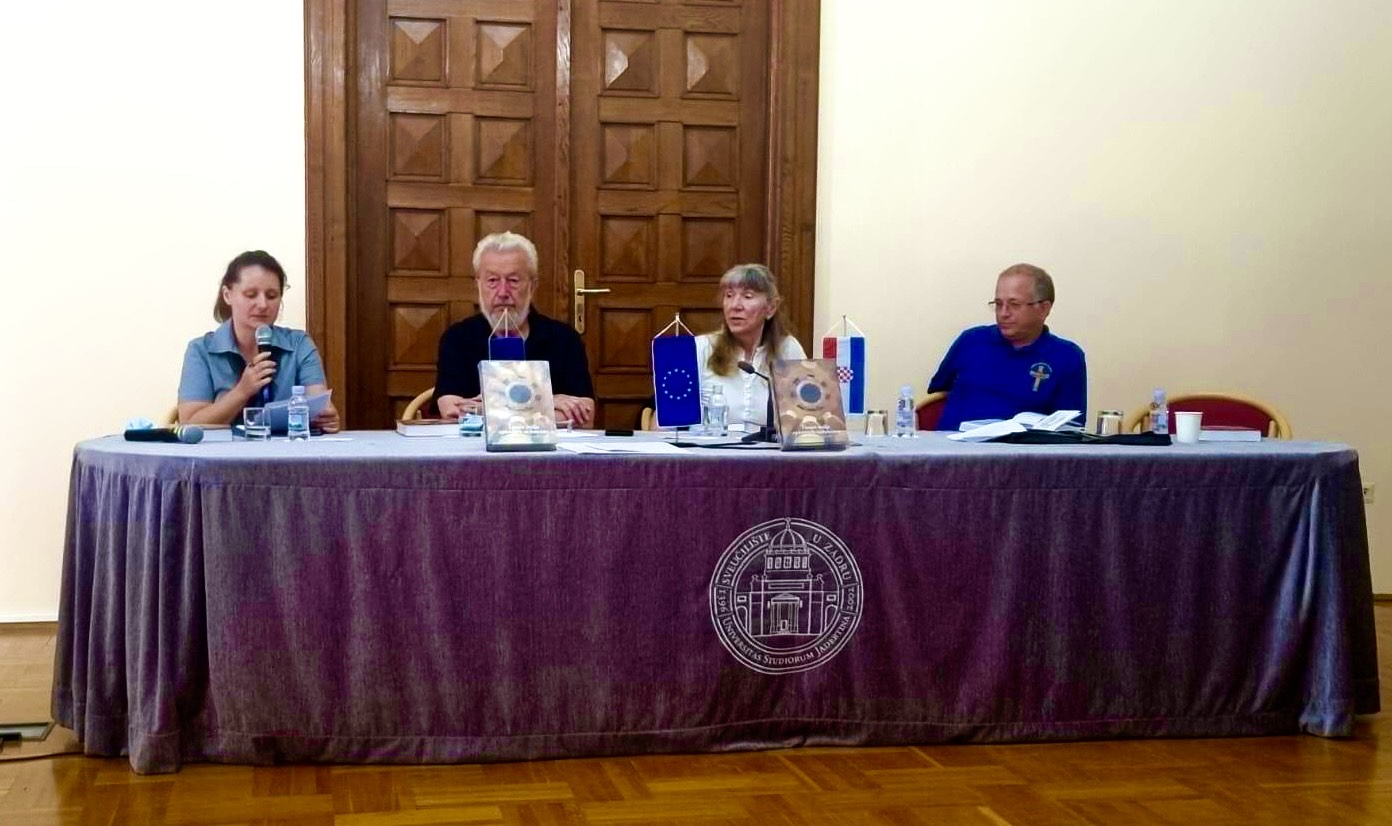 Titled “Niko drugo more i drugi ljudi” a ceremonial academy with a monograph, the nineteenth collection of poems and a rich multi-day program, was held at the University of Zadar to celebrate the milestone.

On that occasion, an even stronger cooperation was agreed between the University of Zadar, the Branch of Matica Hrvatska Zadar and the Hrvatske iseljeničke lirike NY in the future.

The sponsors of the celebration were the University of Zadar, the Croatian Catholic Mission of the Blessed Ivan Merz, Astoria, NY, USA and the Croatian World Congress USA. 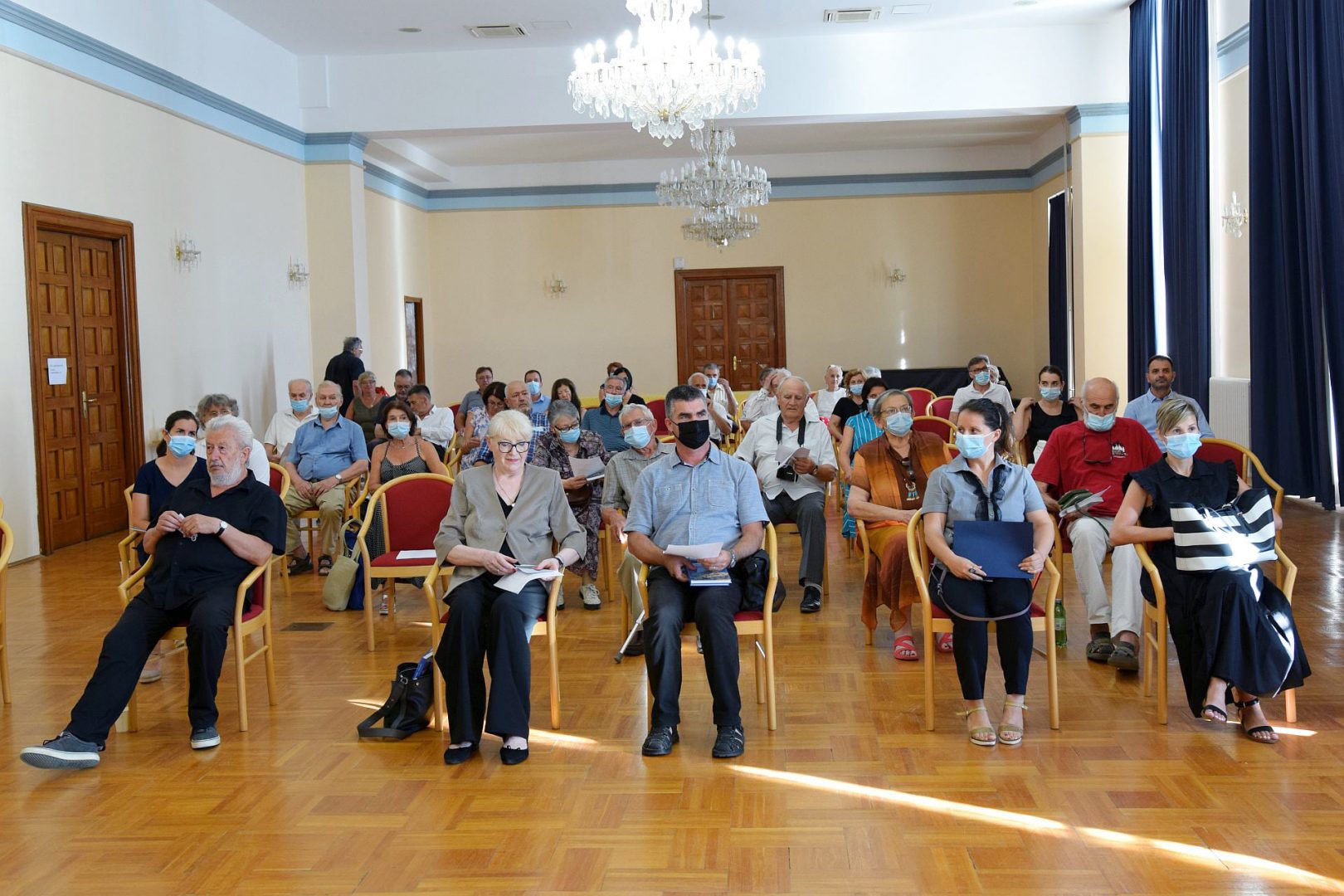 The celebration of the 20th anniversary of Hrvatske iseljeničke lirike NY began with a tour of the city, including the Forum, the Archaeological Museum and the Permanent Exhibition of Church Art. The tour was led by dr.sc. Radomir Jurić, President of the Zadar Branch of Matica Hrvatska.

Along with the performance of the national anthems of Croatia and the USA, the ceremonial academy was opened by prof.dr.sc. Dijana Vican Rector of the University of Zadar.

The introductory lecture “And wherever I go with me is Croatia!” – challenges of preserving the Croatian language outside the homeland – was given by Assoc. dr. sc. Sanja Knežević, from the Department of Croatian Studies, University of Zadar. 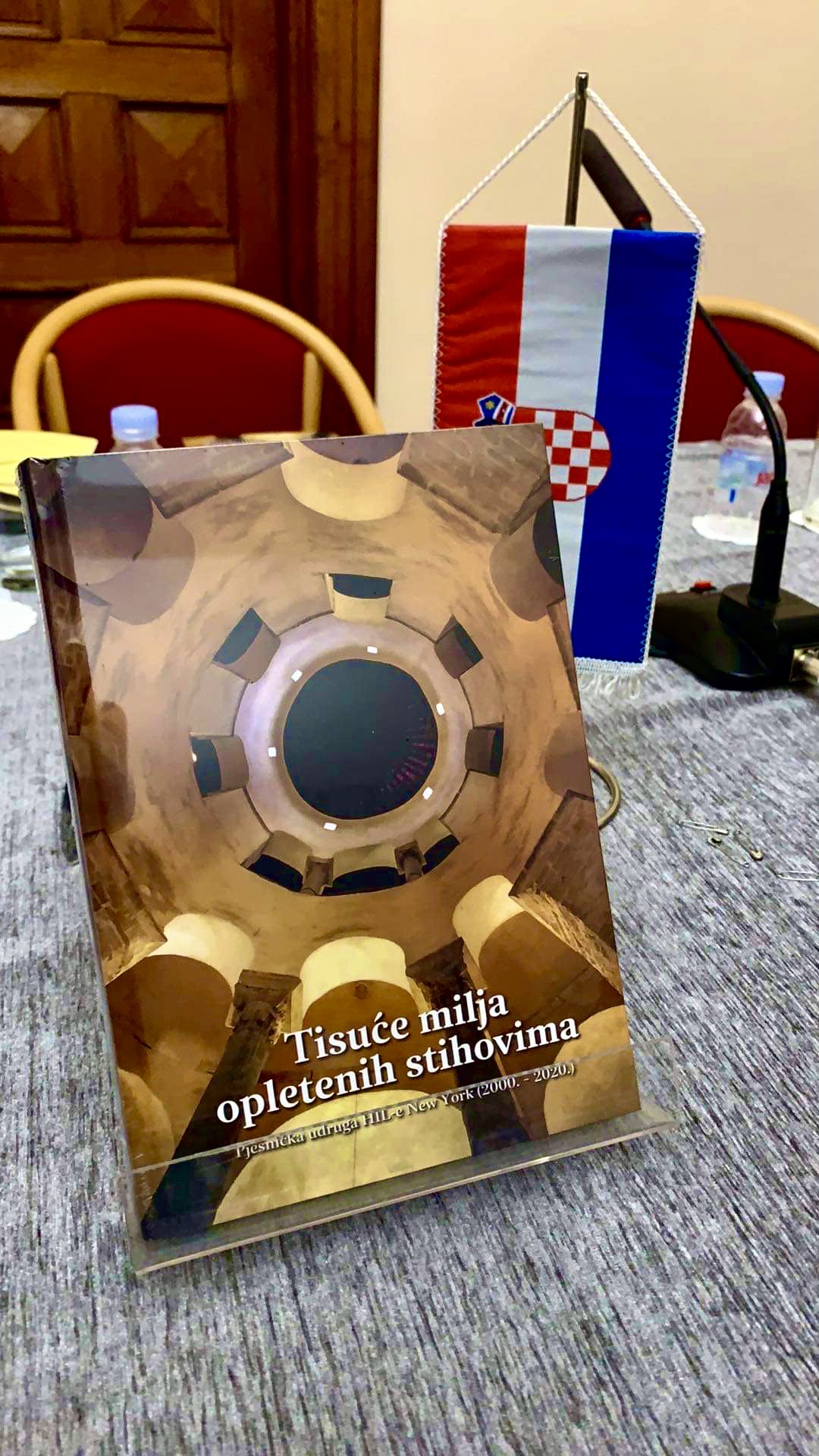 Tomislav Marijan Bilosnić, Marija Mesnjak, don Robert Zubović and Nada Pupačić presented the monograph “Thousands of miles braided with verses” of 20 years of work of the traveling association of emigrant poets, 600 pages of text and photographs.

Over the past 20 years, more than 400 participants, academics, scientists, writers, diplomats, artists, and poets from all continents have passed through the Hrvatske iseljeničke lirike NY.

On the last day of socializing at the University of Zadar, the Annual Poetry Congress of the association was held. The poets presented their 19th collection of poems entitled “In Munich, Croatia in a Nutshell”. Numerous poets gathered despite the corona pandemic and presented their poems. 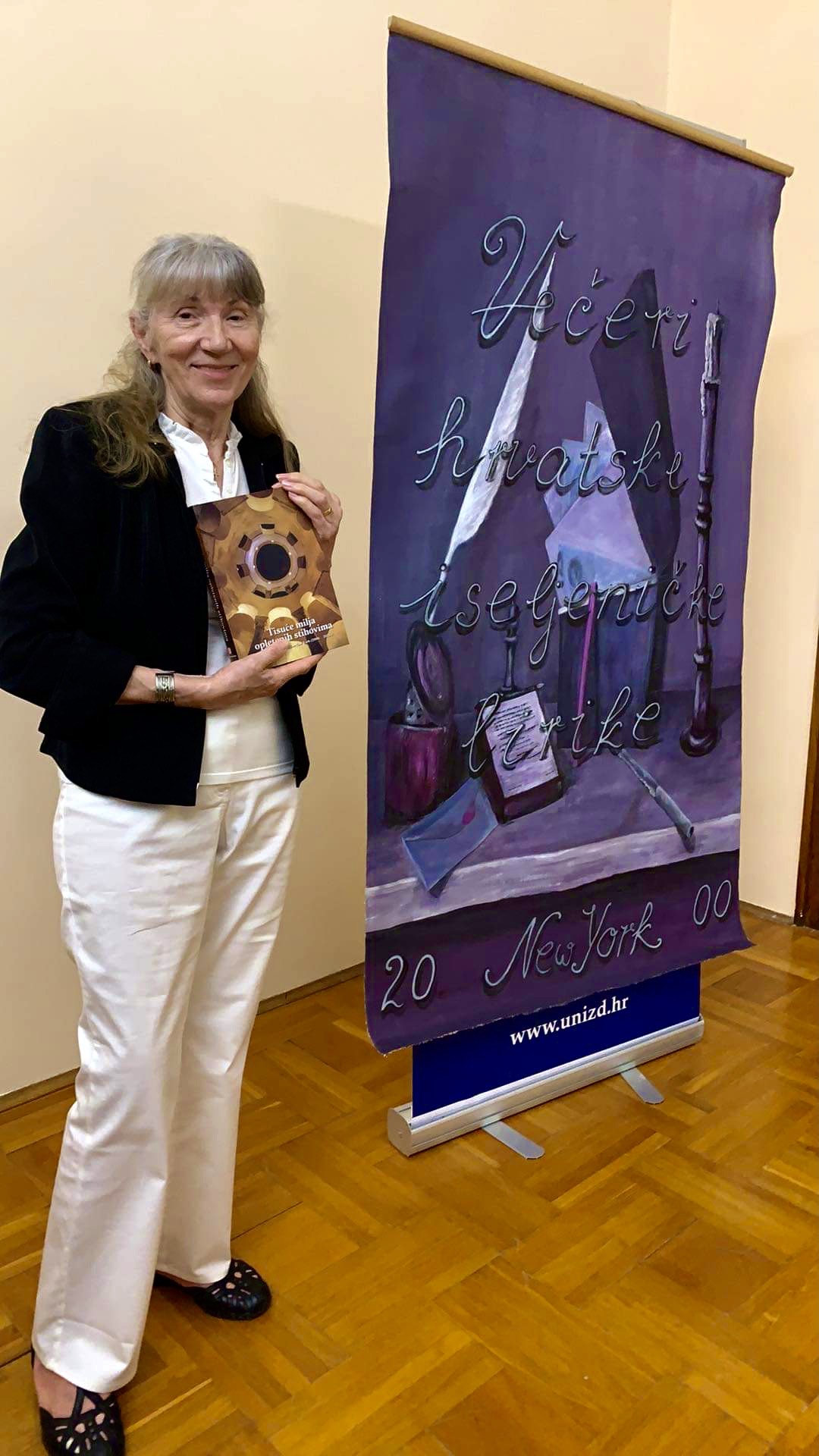 The meetings ended with the memory of all the deceased poets through 20 years of work and creativity. 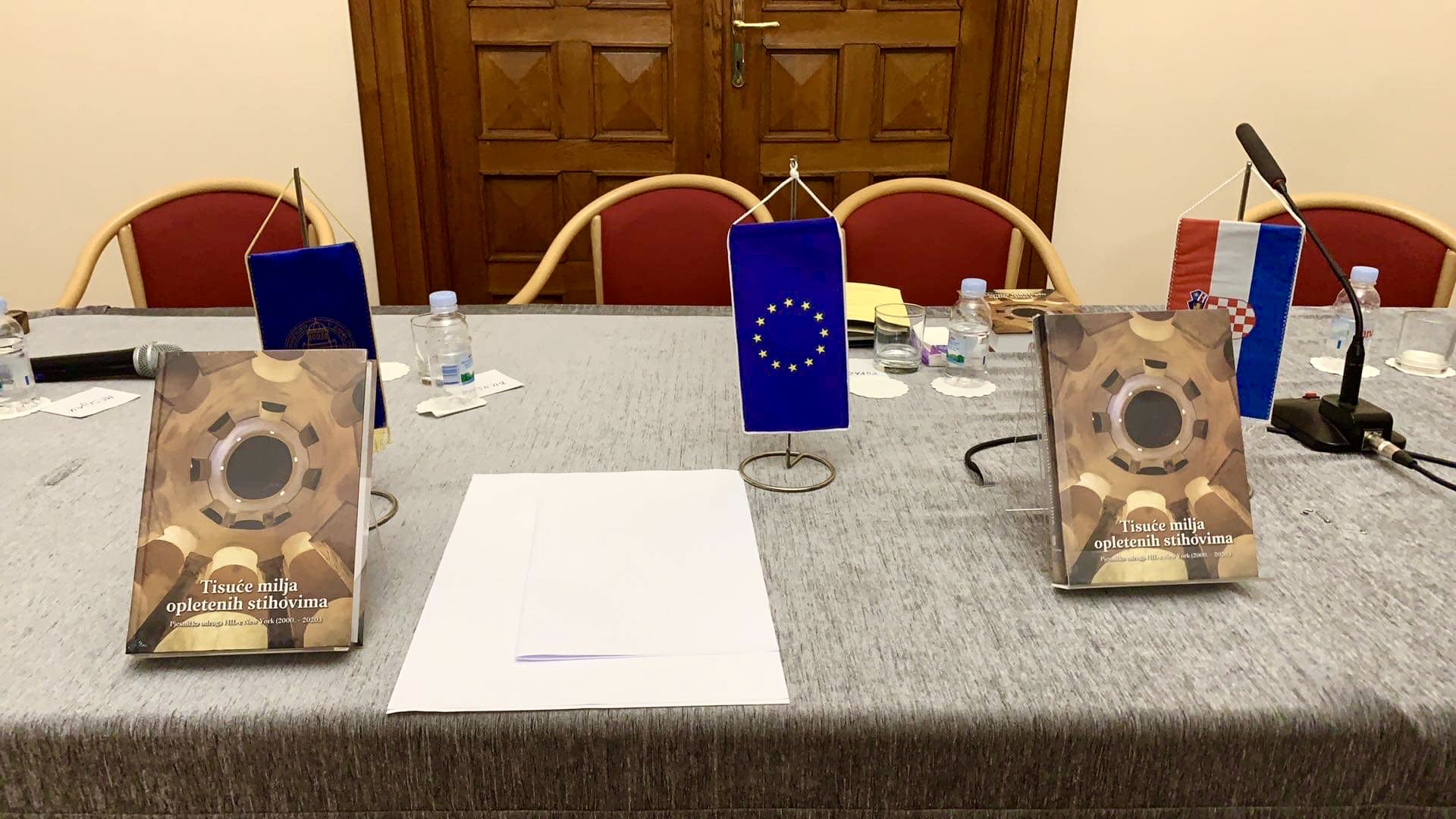 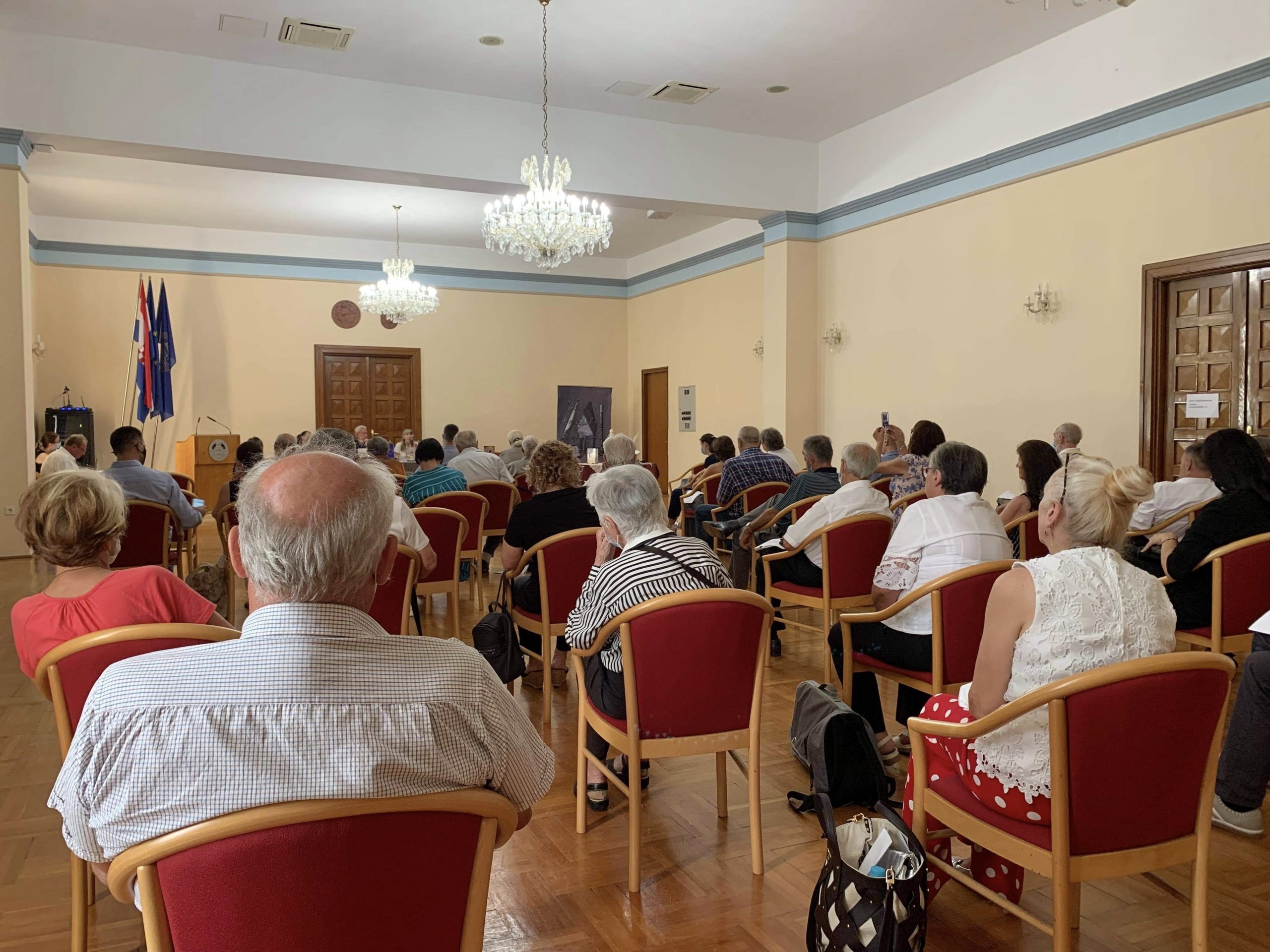