ZAGREB, 8 February (Hina) – The Croatian Heritage Foundation (HMI) has published this year’s edition of the Croatian Emigrant Almanac, dedicated to the 70th anniversary of the HMI.

The publication, among other things, brings stories about the work of Croatian Catholic missions abroad, people who have chosen travel as their lifestyle, migrants of different backgrounds in global labour markets and descendants of Croat emigrants who have won recognition in different cultures from Alaska to Tierra del Fuego, the south of Africa, Australia and New Zealand as well as people who have found a new home in European countries.

The publication also brings stories about the challenges of four generations of Croatian Americans through a history of an emigrant family from the Dalmatinska Zagora region with a Californian address, whose several third-generation members live in Croatia permanently or on a temporary basis, as well as a story of a family from Međimurje living in Germany. 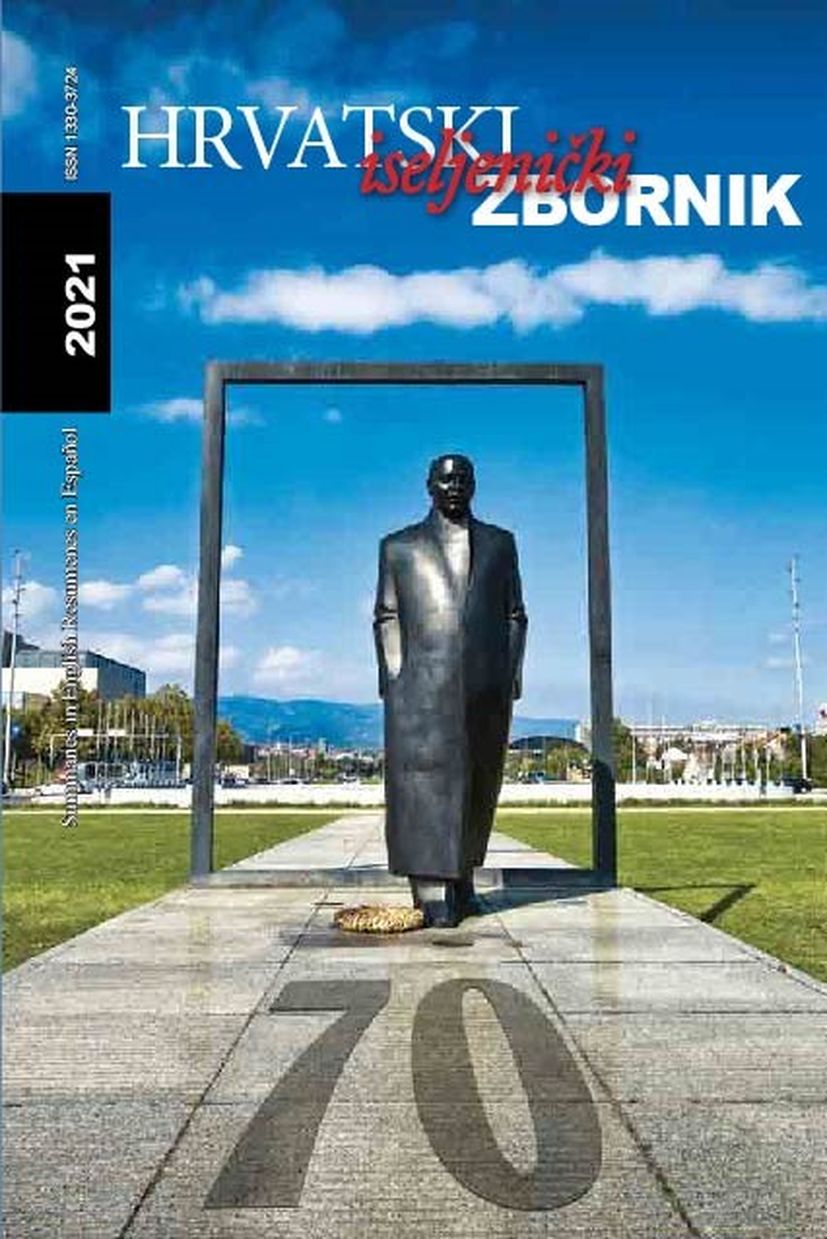 Summaries were translated to English and Spanish.