Home » News » Croatian driver’s license to be valid in US, Canada & Australia 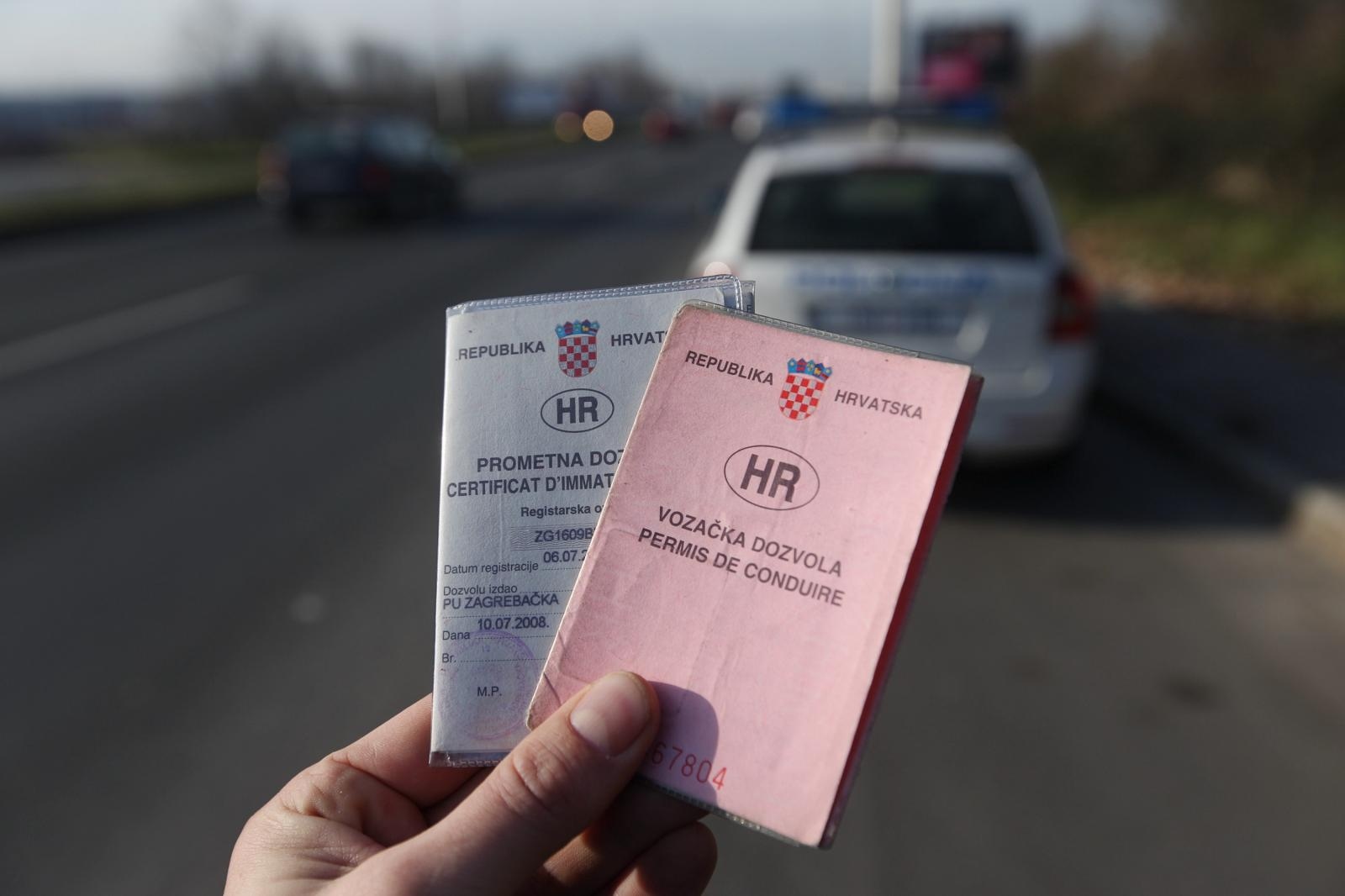 Croatian driver’s licenses soon to be valid around the world  (Photo: Zeljko Lukunic/PIXSELL)

ZAGREB, 11 December 2019 – MPs on Tuesday have welcomed Croatia’s accession to the Geneva Convention on Road Traffic which will allow the validity of driver’s licenses issued in Croatia in countries which are part of the convention, including the United States, Canada, Japan, Australia and Argentina.

Croatia is already a party to the Vienna Convention, under which international driver’s licenses issued in Croatia are not valid in countries that are only parties to the Geneva Convention.

Croatia’s membership in both conventions will resolve this problem, which affected Croatians visiting or working in the US, Canada, Japan, Australia, and Argentina.

“Accession to the Geneva Convention will make it easier for Croatian citizens and representatives of Croatian companies to stay in these countries,” said State Secretary at the Interior Ministry Zarko Katic, N1 reported.

The ratification of the Geneva Convention will also allow the movement of vehicles with Croatian license plates on the roads of those countries which are exclusively parties to that Convention.