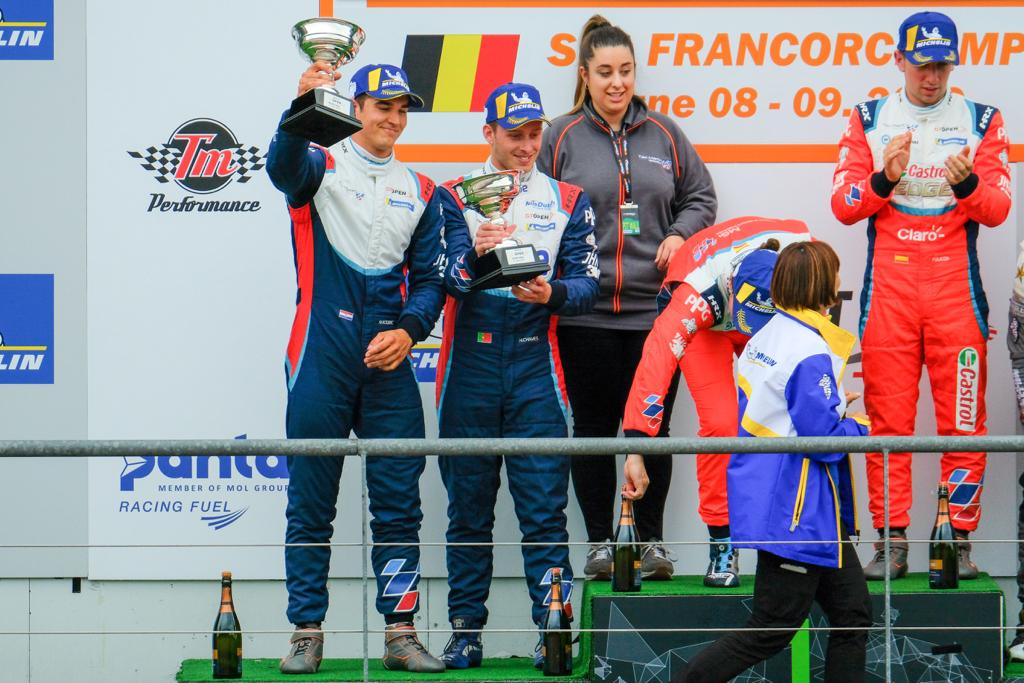 The Teo Martin McLaren racer made it three podiums in three rounds as he finished in P3 and P2 at the Belgium circuit.

Martin and teammate Henrique Chaves put in some excellent performances once again, despite a lack of track time with their team.

And they proved that consistency is the key as they took the overall Championship lead for their efforts.

The ADD Management driver said: “It was a good weekend overall. It’s disappointing not to get a win, but you can’t be too unhappy to come away with a double podium and the Championship lead.

“We are up and around the top spots every race, so showing consistency is key.

“With a little bit extra and a bit of luck, we believe the first win is just around the corner.” 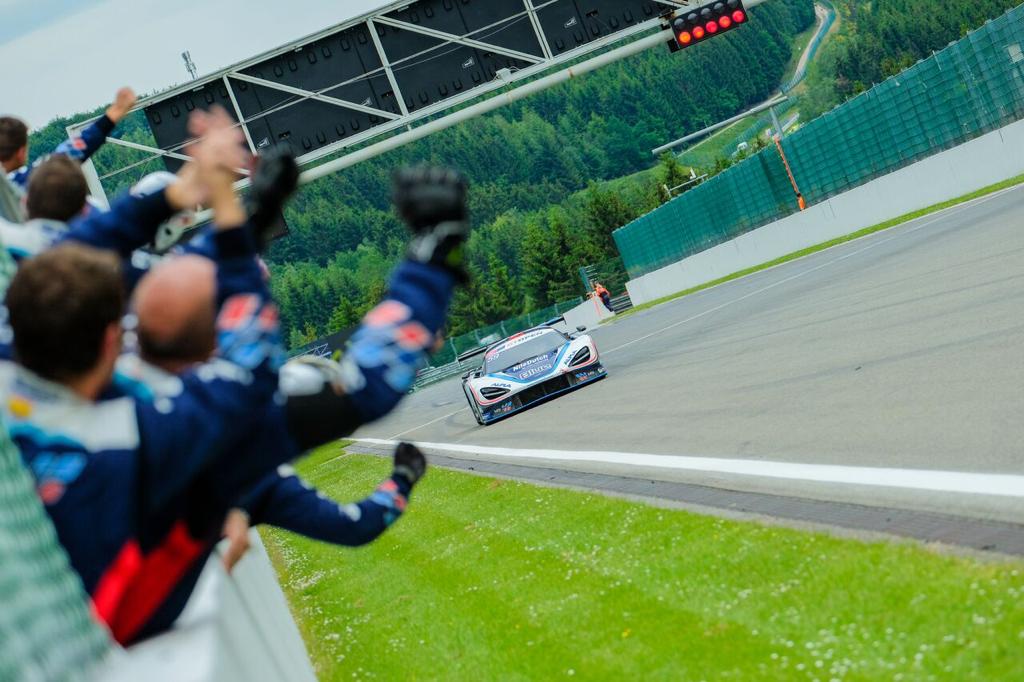 Kordić in the International GT Open

Martin took a P2 in the season opener and P4 and P5 last time out. Turning his attention to Spa, he was confident of being in the running for podiums once again.

The team tried lots of things out during practice and were expecting to be fast during qualifying. Martin went out first, getting a good lap in but finding it difficult to push on and ending with a P9.

He went off quickly in Race 1, immediately battling with the driver in front for a few laps. But he was forced to take a corner wide which ended in a spin, losing four to five seconds in the process. He re-joined, but boxed early.

Henrique took over and showed good pace and overtakes, to bring the car home in P3.

“It’s disappointing not to get a win, but you can’t be too unhappy to come away with a double podium and the Championship lead.”

Henrique went out in Qualifying 2, ending with a P10 and what looked like a lot of work in the race.

He went out first and got a good start, although a small hit to the rear would make things more difficult as the race went on.

Martin took over early in P8, putting in some lightning-quick lap times and some good overtakes. He was soon in P3 and then after a short battle managed to get into P2, keeping position at the finish line while trying to look after the car that was suffering from the after-effects of the earlier rear bump.

It meant the team ended the weekend top overall on 52 points.

He added: “It was another solid performance and it feels good to be in this position now.

“But we are not even half way yet, so there is a lot of hard work still to come.”