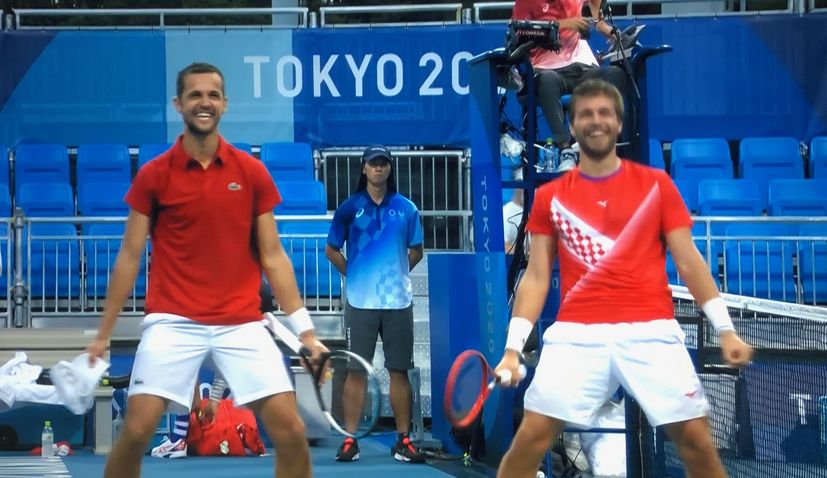 The Zagreb and Split natives, who won nine tour-level titles together this year, will end the year No. 1 in the FedEx ATP Doubles Team Ranking.

Whilst Pavić has had this honour before, which previous partners Oliver Marach and Bruno Soares, it is the first time for Mektić.

It has been a wonderful 2021 for the Croatians, who won the title at Wimbledon, gold at the Tokyo Olympics and three ATP Masters 1000 events.

“I think it’s a really good achievement, especially after the year we had. I was really looking forward to this happening. That was definitely one of the goals when I saw how things were going. I think it’s a pretty good achievement to crown the whole year of really nice wins and great tournament titles with the No. 1 ranking,” Mektic said. 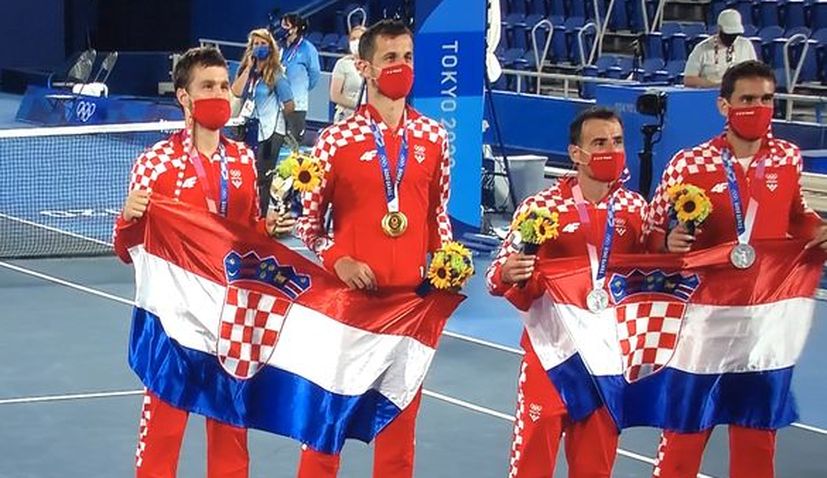 His teammate Pavić added: “I’m extremely happy. Obviously it’s been the third time for me in the past four years with three different partners. It is the first time I’ve done it with my fellow Croatian, so I think it’s definitely a big achievement for us personally, but also in general for Croatian tennis to have a year-end No. 1 team coming from Croatia. I think it’s a big achievement. Obviously we had a great year and we’re looking forward to playing in Turin this year at the Finals and trying to finish the year the same as we started.”

Finishing 2021 on 🔝 of the @fedex ATP Doubles Team Rankings 🙌

Pavić and Mektić won 56 of their first 61 matches in 2021 and were the first all-Croatian team to win a men’s doubles Grand Slam title when they won Wimbledon.