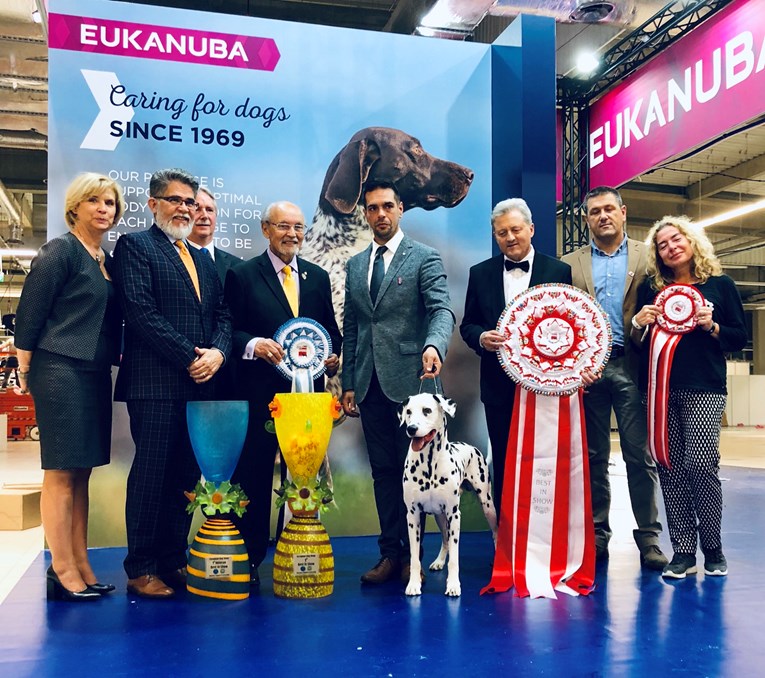 Big success for Croatia at the 2018 Euro Dog Show which ended in Warsaw, Poland on Sunday.

For the first time in Croatian Kennel Club history, a Croatian autochthonous breed which was bred in Croatia has taken out the biggest prize at the show.

Dudu, the Dalmatian bred and raised in Croatia by owner Željka Halper, took the biggest prize when he won Best in Show.

Dudu, who turns 9 in December has won a number of awards over the years but taking out the top prize at the Euro Dog Show was special. 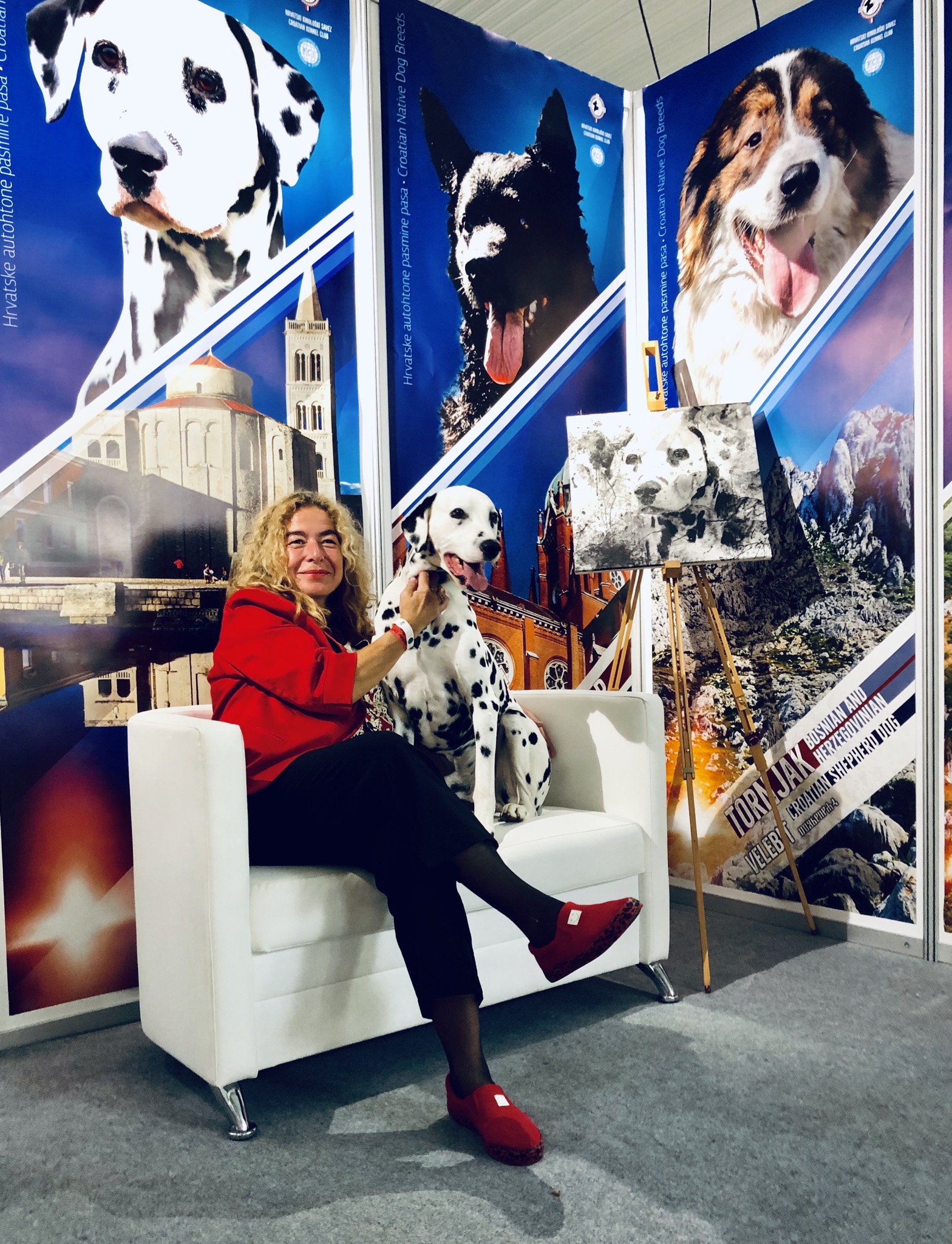 The Croatian Kennel Club says that it is rare that a dog of Dudu’s age wins international titles.

More than 15,000 dogs from all over Europe were registered for this year’s show.

“We are proud that the famous Dalmatian dog, which belongs to Croatia and it is already well-known, has represented us in this competition and won the award for the most beautiful dog in Europe. Bravo, Dudu,” said the Croatian Kennel Club. 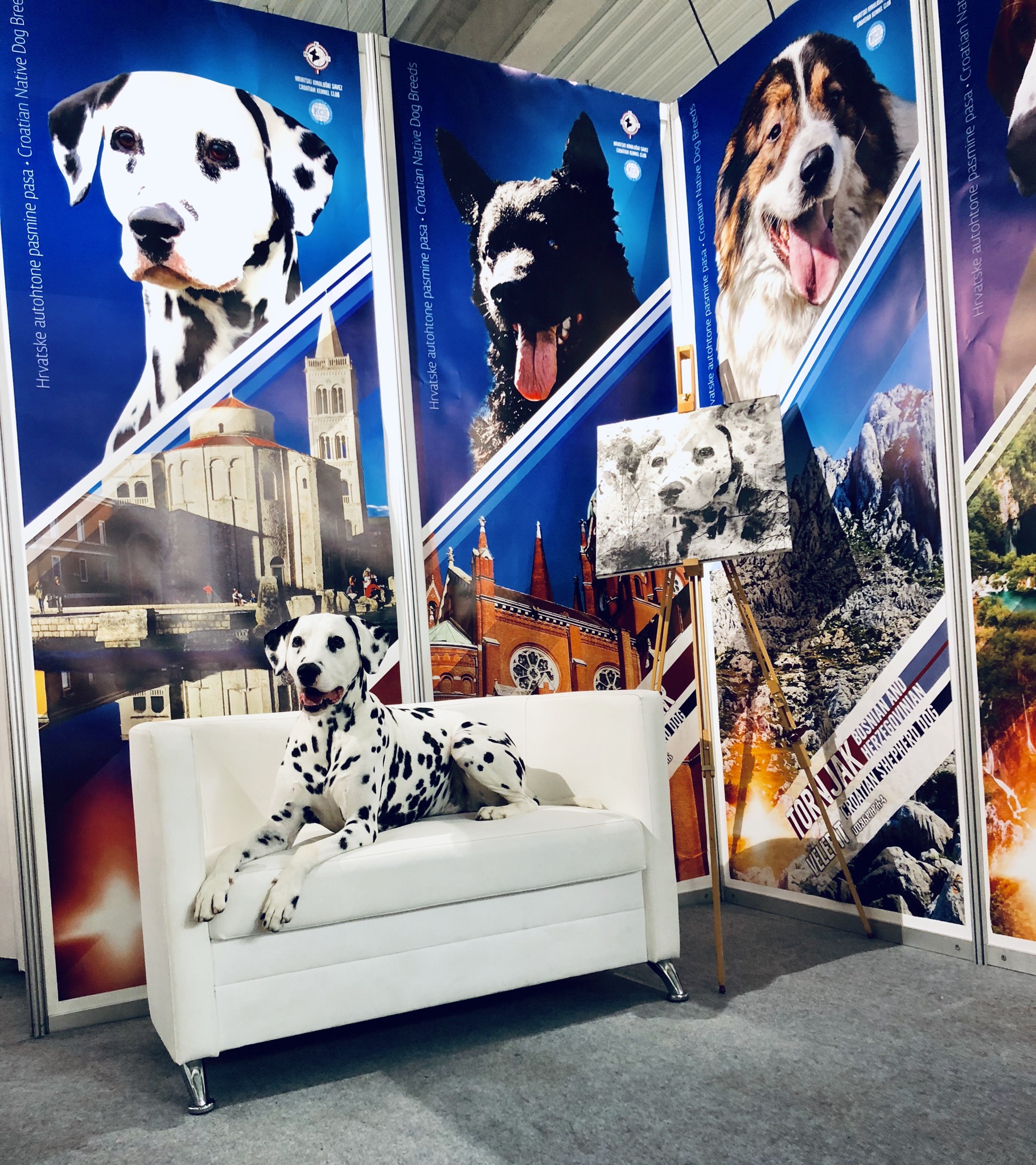