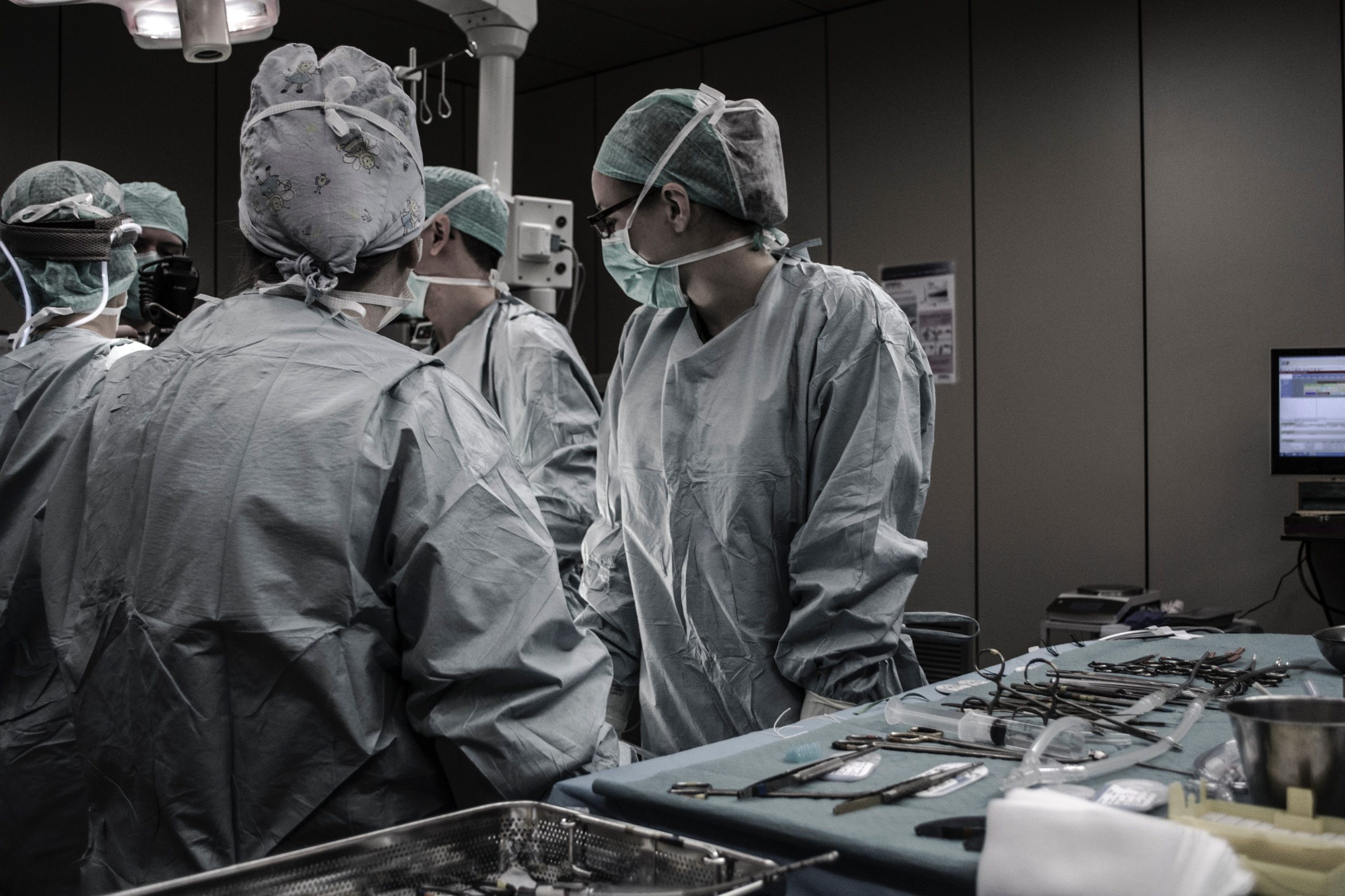 Kristina and Valentina Tambolaš were joined at the liver, chest and small intestine, and to complicate things, were also born premature. Because their lives were in danger, doctors had to perform an urgent life-saving operation to separate the twins.

A number of experts from different fields formed a team to complete the challenging operation. In total, 14 doctors and as many medical staff spent 14 hours performing the successful operation which was a first in Croatia.

It was the first case where both twins joined at the liver, chest and small intestine had been saved. Both Kristina and Valentina are recovering well.

“Today the twins each weigh around 3.6kg and they behave like any normal baby and I think they will be ready to go home soon,” said Dr. Ruža Grizelj.

KBC surgeon Anto Antabak said the operation had nothing but praise for the team.

“This operation is worthy of an Olympic gold medal and every doctor would agree that this success is worth a gold medal on an international level.”

Conjoined twins are believed to be born once in every every 200,000 births. Video below (Jutarnji list/filmed by Jakov Novak).