Besides Luka Modrić and Mateo Kovačić, Mihić was the third Croatian at the club, and now he has a promotion. Mihić replaces long-serving doctor Jesus Olma as head of the medical team at the club.

Before working at Real Madrid Mihić was a medical consultant for Air France and KLM, and has worked in Montreal, Canada.

According to Marca, Mihić has a close relationship with Kovačić and Modrić, as well as with the club’s president, Florentine Perez. 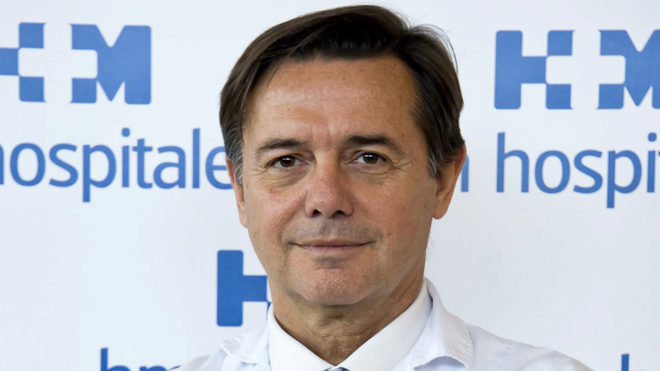 “In the team, we have Luka Modrić and Mateo Kovačića, and my doctor Niko Mihić is also Croatian. Wherever I turn I see Croatians, they are always with me,” Perez once joked.