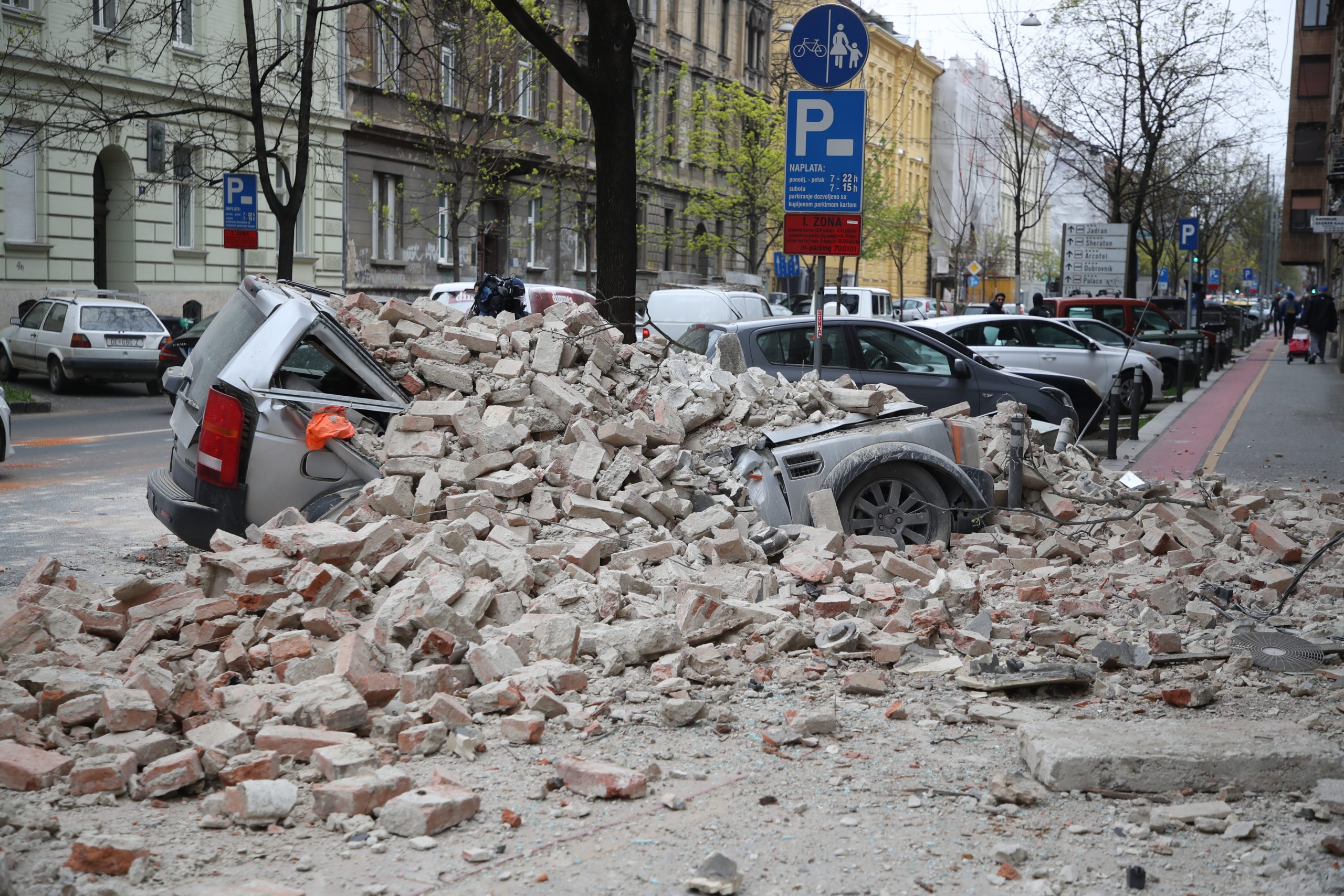 The Croatian capital Zagreb and its surrounding area was hit by a 5.5 magnitude earthquake at 6.24 am on Sunday, leaving considerable property damage and fatally injuring a 15-year-old girl.

With many people losing their homes in the earthquake, donations and help have come in from all over the world. Yesterday, the Croatian football team made a big donation, whilst support has come in from neighbouring countries and the EU.

Croatians in communities around the world have decided to help also and have organised crowdfunding campaigns.

One campaign has been launched under the oversight of New England Friends of Croatia, the 501c3, that has been assisting Croatia since 1992.

The leader for this campaign is Dr. Vladimir Ivkovic, now at MGH, Boston who has an amazing professional background, but he is also a humanitarian who is a former firefighter in Croatia. He has also worked at the Boston Marathon and ran a few.

NEFC will be sending donations directly to the Zagreb firefighting unit.

In Canada, Canadian-born Croatian Ana Maria Ilicic has also set up a GoFundMe campaign with donations received through the fundraiser donated to the Klaićeva Dječja Bolnica Zagreb (Children’s Hospital); Cvjetno Naselje Studentski Dom (University Student Residence), that was able to evacuate the current student residents in order to be able to provide shelter, food, and accommodation to those left homeless overnight from the earthquake;  the front-line emergency workers (Healthcare workers, firefighters, and emergency personnel) that risked their lives in order to assure the safety of Zagreb residents, particularly the newborn babies that had to be evacuated out of the maternity ward. Lastly, to families and individuals in need who have been affected by the earthquake.

“Croatia, particularly Zagreb, holds a special place in my heart. It is a place that I frequent often and look forward to seeing time and time again. Having seen the current situation unfolding in Zagreb, as well as Zagreb in such ruins, I want to help in any way I can, however, I cannot do it alone. Similarly as a few other groups from other countries have done, I hope we all come together in providing a small difference for people in need,” Ana Maria said.

To help you can visit the GoFundMe campaign here: https://www.gofundme.com/f/seq7kv-zagreb-earthquake-relief

A Croatian-German spirits startup have also launched a GoFundMe campaign to help Zagreb.

“In this turbulent times it is more important than ever that we support and look out for each other which is why we started a fundraiser in order to support those in need. As a Croatian-German spirits startup we decided to donate 20% of each order made in our TESLA Šljivo online store directly to the Croatian Red Cross and the Caritas Croatia (each 50%). You can check their home office packages on https://www.drinktesla.com/collections/all to place your order.

You can visit the GoFundMe campaign here: https://www.gofundme.com/f/help-zagreb-earthquake-erdbeben-2232020