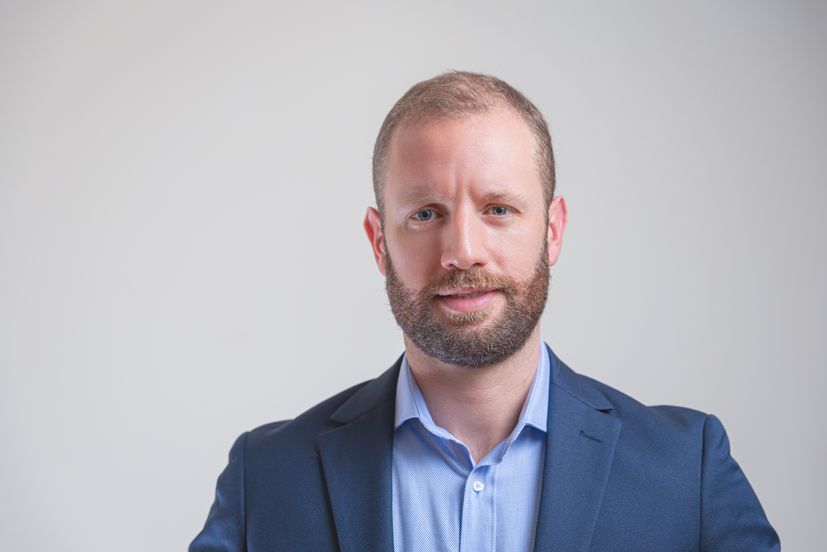 Croatia has a large diaspora, particularly in North and South America where there are many people with Croatian heritage successful in entrepreneurship. Today we head to South America to meet one them.

“I grew up very close to the Croatian culture with my Nonno Miguel (the youngest child of Mihail and Magdalena) playing accordion and listening to his stories, surrounded by Croatians and also feeling proud about the time when he played soccer for “Sokol Croata”, a local amateur team in Punta Arenas, Chile. My Nonna Mercedes, who had Spanish heritage, also drove us into the culture in so many ways, but the food was one not to forget, with  Pršurate or Hrstule for tea time,” Cristóbal fondly recalls. 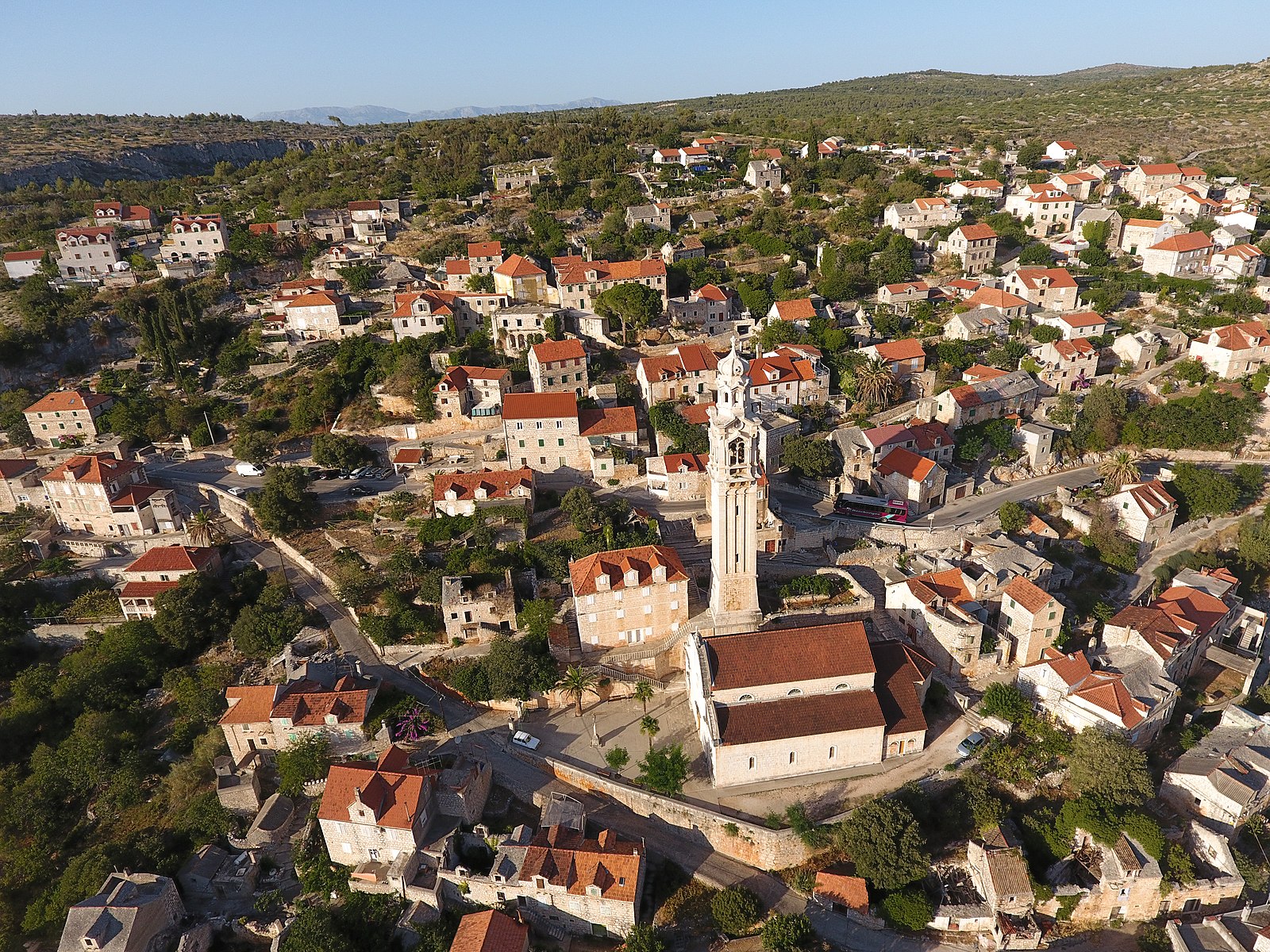 Ložišća on the Island of Brač where Cristobal’s family arrived in Chile from (Photo credit: Magnus Aasen Aukland/CC BY-SA 2.5)

Back in 2007, and feeling the need to connect in person with his culture, Cristóbal took Croatian lessons to immerse himself in the way of living and personality of the people.

“After a year of learning the language, I felt ready to discover our history,  being the first one of the family who traveled to Croatia with the main goal of looking for our roots in Brač, finding out the registry of the church in Nerežišća that allowed me to build the family tree. A few years later, between 2013 and 2014 I was invited by the Croatian Community to become Director of the Chilean-Croatian Chamber of Commerce and Tourism in Santiago, Chile,” he explains. 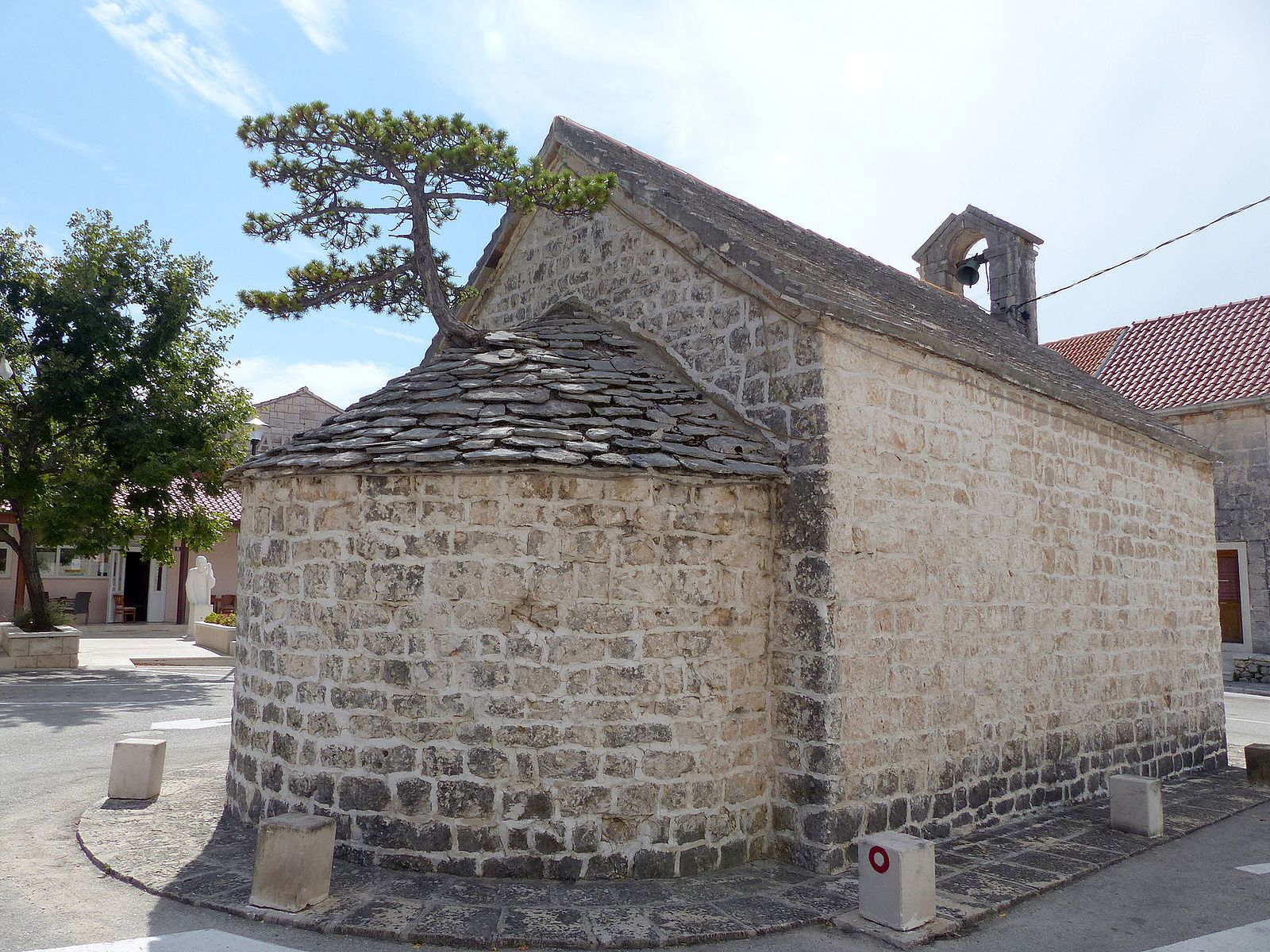 Cristóbal, who has a Bachelor Engineering Degree with an MBA from Imperial College London, has over thirteen years of experience in startups, consulting, academia, financial services and airlines. One of his most recent roles was as CEO of Mobike Latam leading Chile, Mexico and Australia.

He has also advised startups in Latam and Europe, some of them Croatians like Vollo, in addition to being Assistant Professor of Design Thinking and Innovative Problem-Solving at Imperial College.

His entrepreneurial drive sparked up again during the pandemic when he co-founded Flapz. 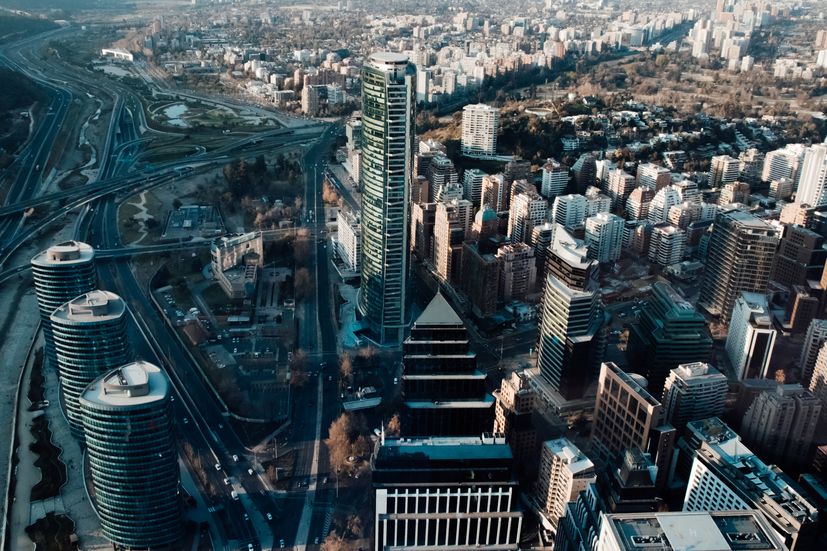 “It is the first Spanish-speaking private aviation Marketplace in Latin America, where we connect idle capacity in the private aviation industry, both of aircraft on the ground and empty legs; which companies by themselves are not able to make profitable, with business travelers planning business and leisure trips which are searching for a personalized, exclusive and private flying experience,” Cristóbal says, before adding.

We launched in Colombia in August 2020 and have had amazing traction in a few months of operation, the success also reflected in Corporate Vision Magazine’s – Aviation and Aerospace Awards 2021, being awarded as the Private Flight Charter of the Year – Colombia.”

Cristóbal says that the roadmap for 2021 looks promising with the first milestone, to launch the operation in Chile which runs in parallel with the first seed round of the company.

“This funding round is an awesome opportunity for Croatians involved in the Startup Ecosystem, to become investors of Flapz joining me to revolutionize the private aviation industry in Latinamerica. For anyone interested, please write to me directly at [email protected] so we can have a call and explore future opportunities,” he concludes.