An interesting festival dedicated to contemporary dance, “Perforacije”, has been held in Croatia since 2008. This year, for the second time, Croatian artists are traveling to New York.

Perforacije festival will be held from November 17th to 26th at the Abrons Art Center and the La MaMa Theater.

More than 30 artists from Poland, Slovenia, and Croatia will perform at the festival.

A rich festival program brings seven American premiere titles such as Via Negative of the Tukawach group, artists Jasna L. Vinovrški, Ina Sladić, Bruno Isaković and Mia Zalukar, Marta Ziolek and the replay of the performance of Ivica Buljan, who had her US premiere last year in New York. 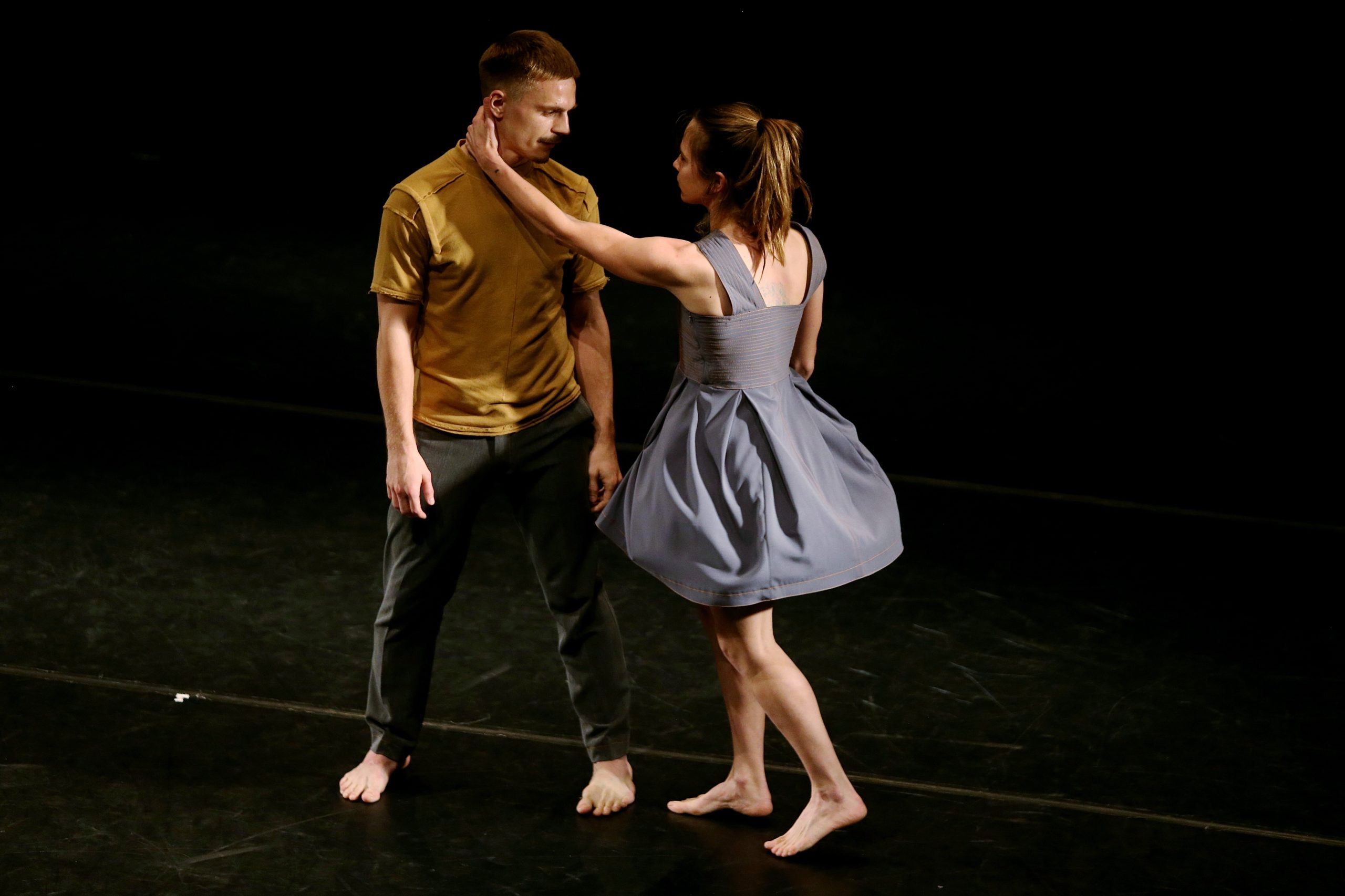 “Given the experience that Domino association has had in presenting copyright art projects in the United States, we expect a great deal of public and American media, and the cooperation with the New York theater that we have over the past ten years achieved is further strengthened and confirmed” – Zvonimir Dobrović , the artistic director of the festival Perforacije said about this great news for Croatian culture.

Croatian Artist Jasna L. Vinovršek will open the festival with the world premiere of the play “Stay alive”, which questions migration issues, after which the festival moves to La MaMa theater, whose program segment opens with performances of “The Pylades” performed by The Great Jones Repertory Company, legendary theater company Ellen Stewart, and directed by Croatian director Ivica Buljan. 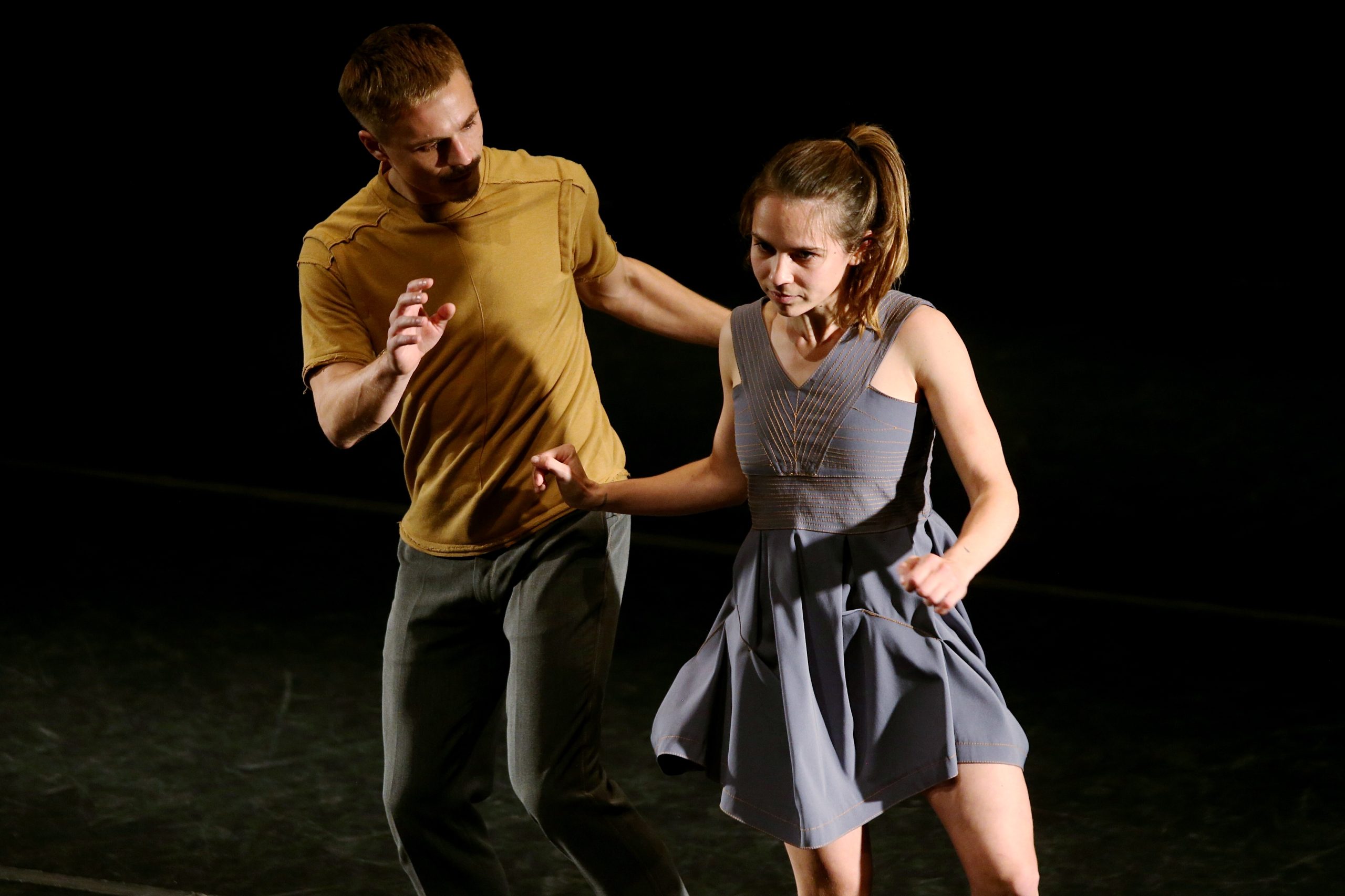 performance, inspired by myths from Greek mythology, which talks about democracy, consumer society and the struggle for social change, has already come to an excellent reception with the US audience last year.

Via Negativa in co-operation with Polish director Anit Wach will present the play “One Hundred Toasts” devoted to the idea of democracy, and for the American public the most interesting will be a toast for George Washington. The Perforacije will host the New York Marty Ziółek with the performance of eight performers “Uradi sam”.

In the form of dance fun talks about the individuality within the collective and vice versa, this play questions the conditions in which we lose weight in the modern society. The Tukawach group, on the other hand, in its performance referring to Beuys’ dead rabbit, promoted by artists Magda Stawman Tuke and Anita Wach as a “private performance”, brings the audience into the semi-conscious of their emotional and intellectual dilemmas around the meaning of the performance space to be filled with meanings.

Croatian dance duo Bruno Isaković and Mia Zalukar will perform “Suddenly from all over”, which through the movement and encounter of the two bodies brings a spectrum of meaning and the quality of their interplay on the surface. We are obsessed with our history, our work is the result of life experiences, our (no) security and personal perseverance towards the future.

Ina Sladić, within the festival, has two performances of her latest play based on the conceptual question of performing improvisation. First performance instructions were prepared by the legendary New York artist Penny Arcade, and for the second performance of her stage instruction, she prepares and shoots New York audience during the festival.