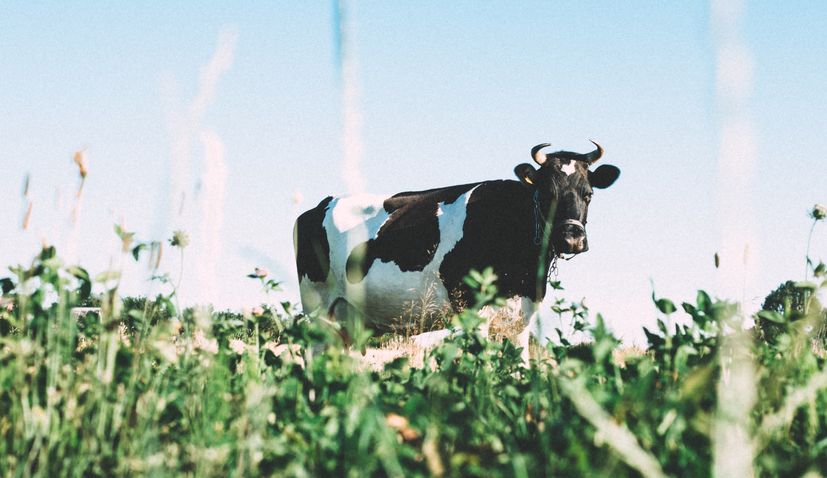 ZAGREB, Aug 16 (Hina) – In the past five years, dairy producers in Croatia increased their revenue and the number of workers and earned consolidated net profits, while Meggle Hrvatska, which recently announced that it was shutting down production in Osijek, saw losses in 2019 and previous years.

In the said period, dairy producers earned most of their revenue (87-89%) on the domestic market, while exports accounted for 8-11% of all revenues.

Since imports were higher than exports, the dairy industry saw a negative trade balance in the said period, and it was the most negative in 2015, when the value of imports exceeded the value of exports by HRK 500 million.

The ten biggest dairy companies in the country last year earned a revenue of slightly less than six billion kuna and 60.4 million in profits.