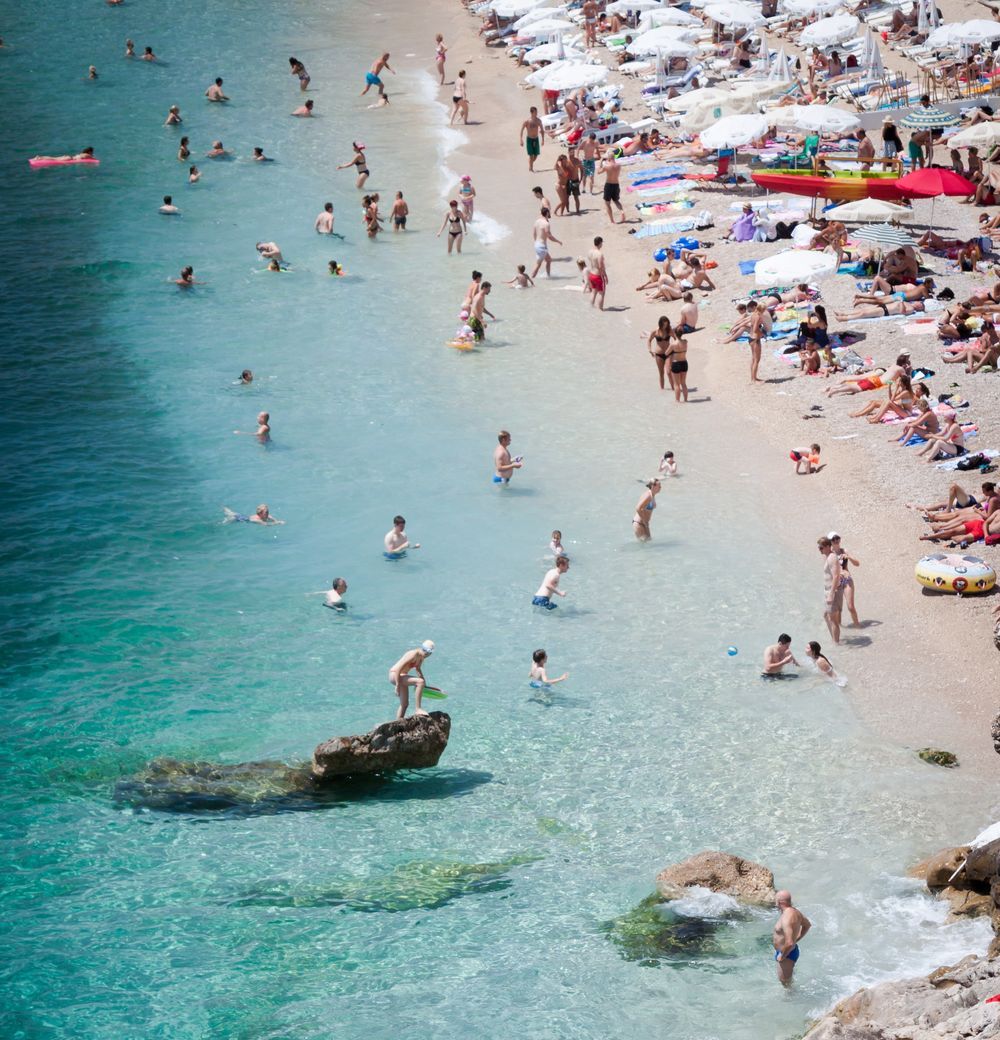 ZAGREB, April 17 (Hina) – Croatian Prime Minister Andrej Plenkovic said on Twitter on Friday that he had talked with his Czech counterpart Andrej Babis and that they agreed the two countries’ tourism ministers should propose models for the arrival of Czech tourists in Croatia this year.

“In the context of excellent relations between Croatia and the Czech Republic, I talked with my Czech counterpart and we agreed that Tourism Ministers Gari Cappelli and Klara Dostalova should propose acceptable models for the arrival of Czech tourists in Croatia,” Plenkovic wrote on Twitter.

His comment came after some media outlets reported that an association of Czech travel agencies had proposed the opening of corridors, including towards Croatia, to make it possible for Czech tourists with a certificate confirming that they are healthy, to go on holiday.

Minister Cappelli commented on the idea on Thursday, saying that such proposals were as expected but that their implementation did not depend only on the wishes of visitors and tourism business partners but also on decisions by epidemiologists and governments.

He added that similar proposals could be expected from Austria, Slovakia, Hungary, primarily from their citizens who own boats and summer houses in Croatia. The minister said that those property owners would likely be the first visitors after the corona crisis.

The Croatian UHPA association of travel agencies has welcomed the Czech initiative, expressing hope it would be implemented to help salvage the tourist season.

The head of the Croatian Institute of Public Health, Krunoslav Capak, said on Thursday that special measures would be put in place for hotels and tourists for this year’s tourist season in light of the coronavirus pandemic.

“If the situation in other countries changes, then foreign tourists may be allowed to come, but under special conditions,” he told a regular press briefing on the coronavirus situation in Croatia.

He commented on proposals by Czech travel agencies that special air and road corridors be opened for healthy tourists.

“A clean bill of health can be valid only for a short while. The situation can change already within 24 hours and such certificates are not valid epidemiologically,” Capak said, adding that tourists arriving in Croatia would first have to go into 14-day isolation.