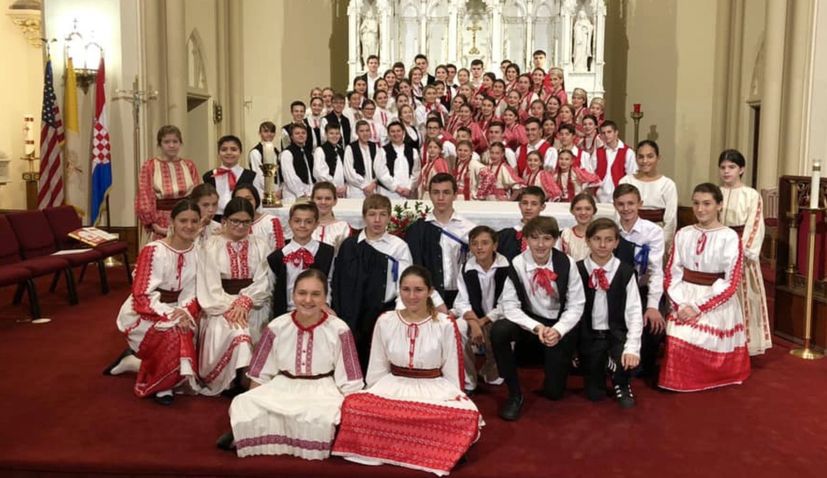 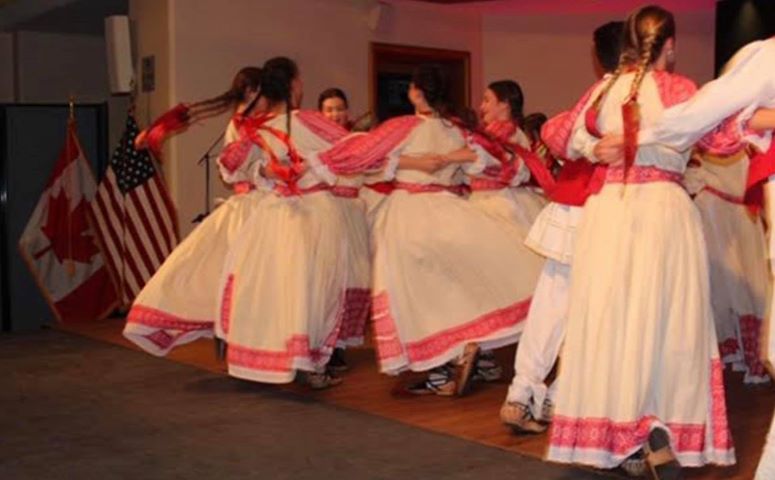 After the cultural programme, the gathering continued at the Croatian Centar Nikola Tavelic in Manhattan where Band Nova NY played late into the night. 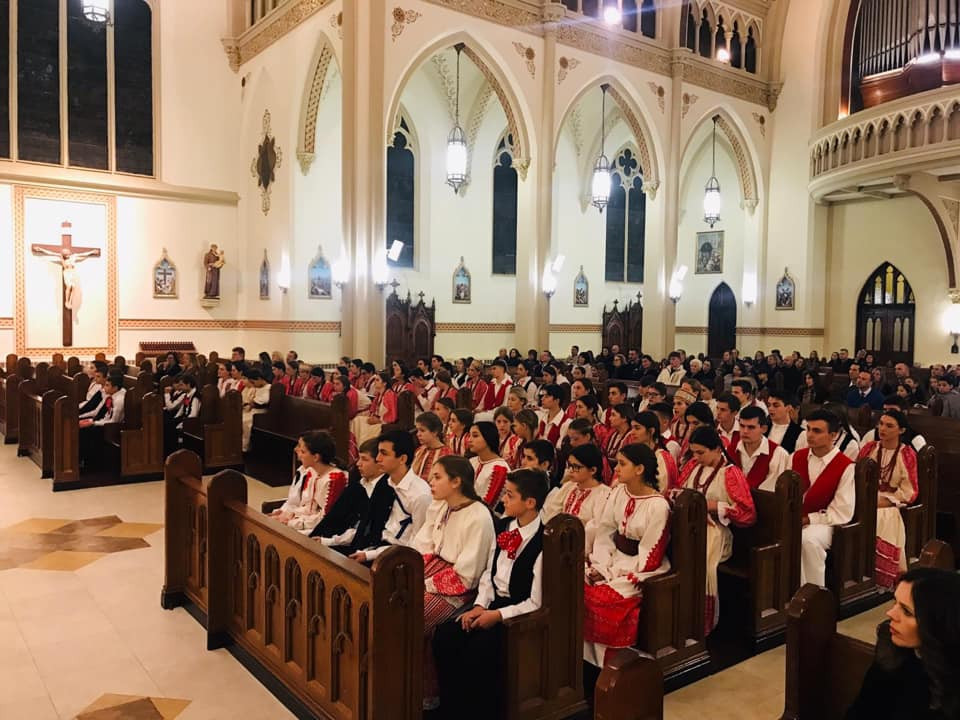 When Croatians began immigrating to the United States, for many, New York was the city they chose to build a better life for them and for their children. Croatians began to build their lives in this foreign country and for many it was a hardship. 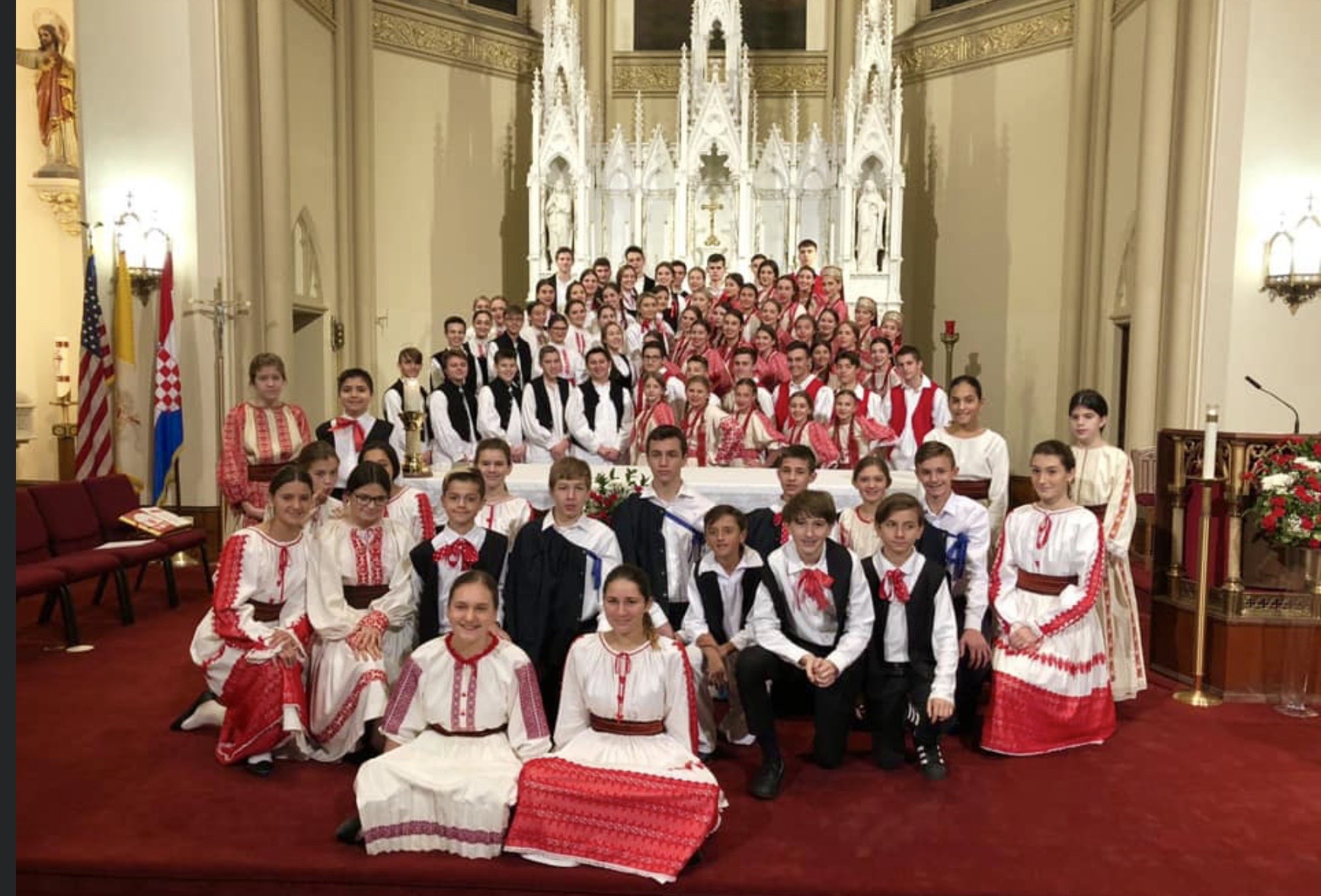 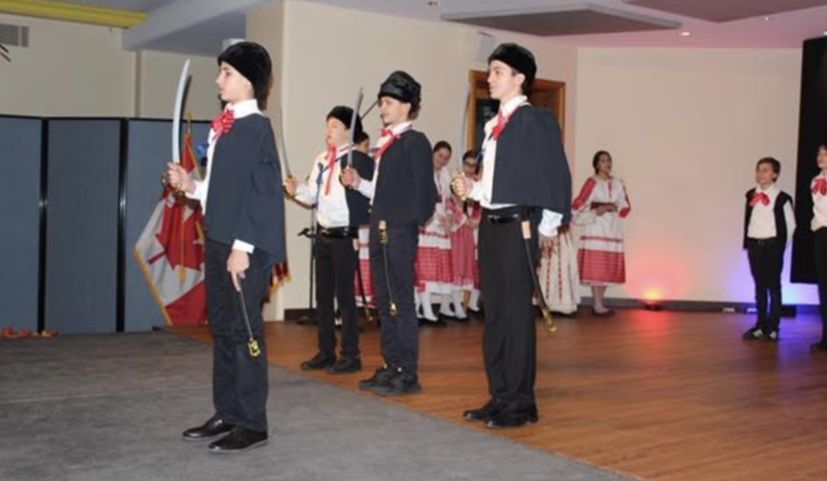 These Croatians wanted to ensure that these deep-rooted traditions were passed on to their children to ensure they never forget their roots and where they came from. As a result a Croatian School was established and in 1971 our folklore group took the name “Kardinal Alojzija Stepinac”. For many years Kardinal Stepinac New York has played an important role in this community. Traditions which have gone from Father to son, mother to daughter. Many members who are represented here actually are grandchildren, sons and daughters of past members. 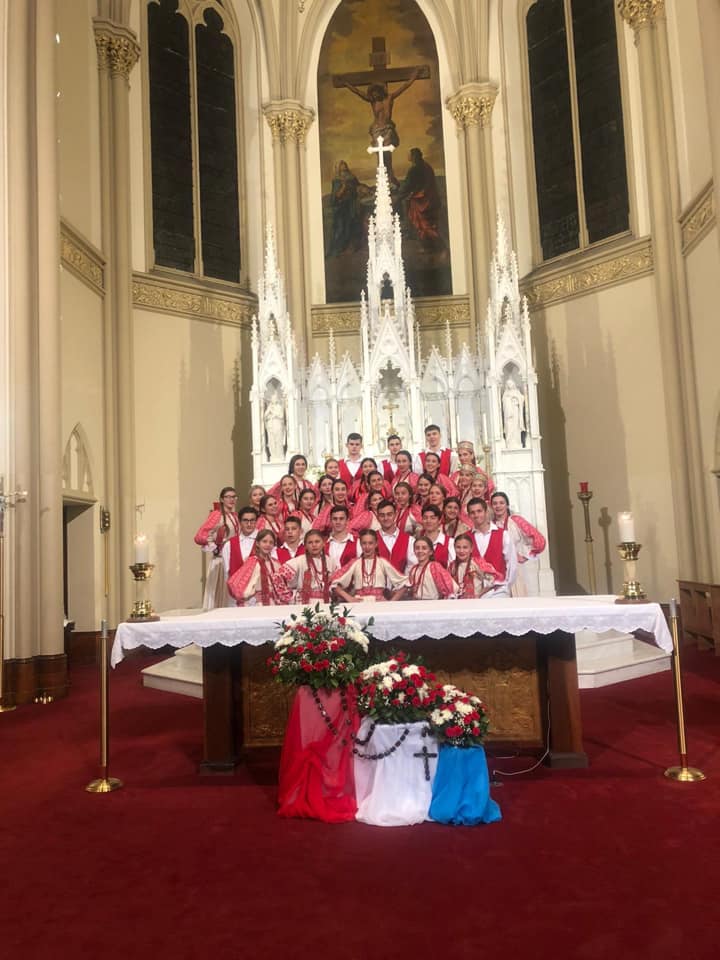 The love of Croatian history and the respect of Croatia’s rich history which tells its stories through folklore has been handed down from generation to generation by its members. Kardinal Stepinac New York have had the opportunity to perform all over New York City, such as Lincoln Center, Carnegie Hall, Ninth Avenue Festival and the Immigrant Expo Festival. In addition, they have been guests to other states within the United States, Canada and in Croatia.