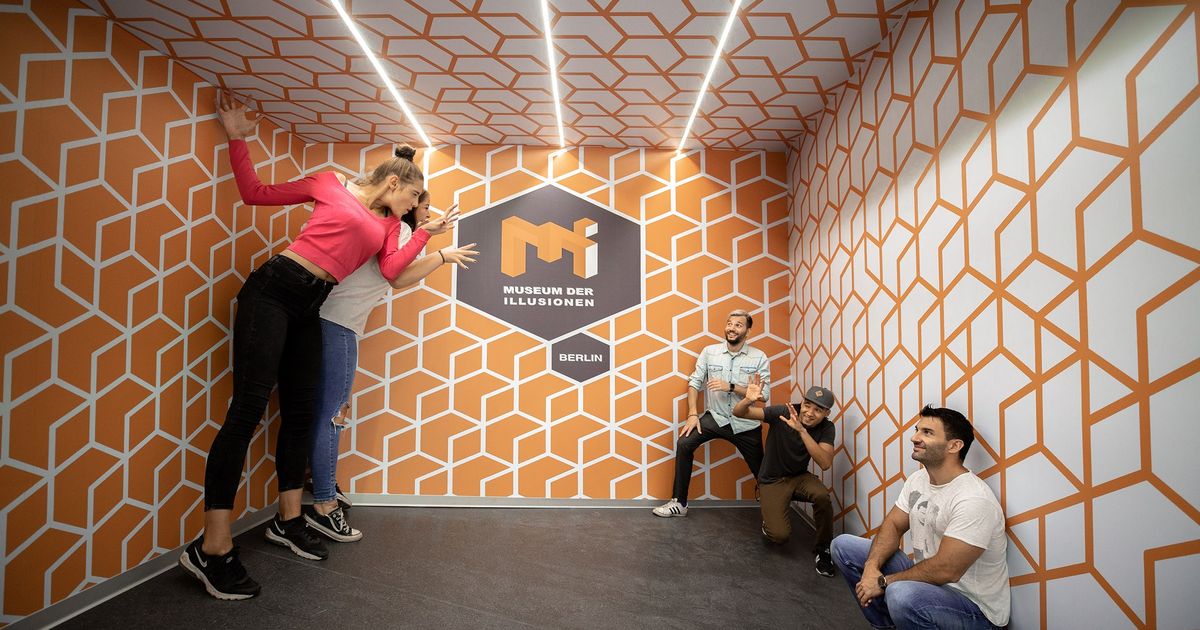 ZAGREB, 18 February 2021 – Five years after the opening of the first Museum of Illusions on Zagreb’s main Ilica street, the 30th franchise has opened in the Indian capital.

Located on Connaught Place in New Delhi, the Croatian concept opened on 10 February and lets visitors enter the intriguing world of mental deception.

The Museum of Illusions was first opened in Zagreb in 2015 by Roko Živković and Tomislav Pamuković and has expanded rapidly, operating in over 20 locations around the world, including Toronto, Ljubljana, Muscat, Kuala Lumpur, Chicago Dubai, Athens, Berlin, Paris and Vienna to become the largest chain of private museums in the world.

Expansion is set to continue with the museum set to open in Dubrovnik and Philadelphia soon.

Last summer, the museum opened for the first time in Chicago at 25 E. Washington St., joining Dallas, Kansas City, and New York as US locations.