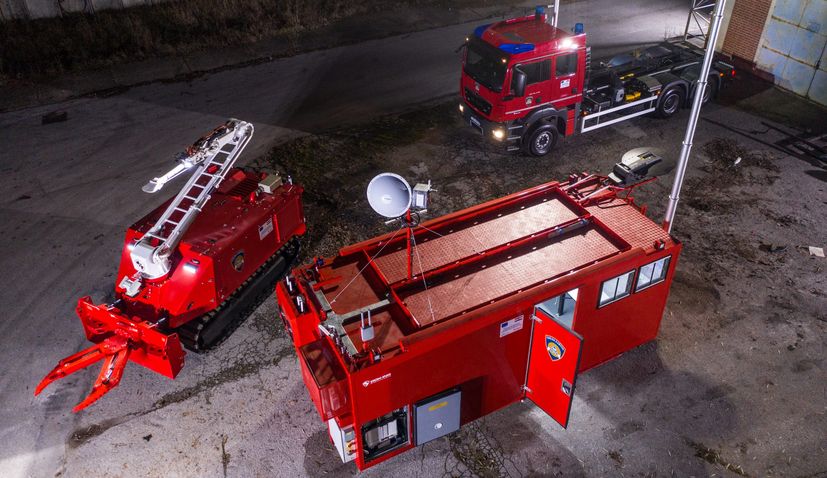 ZAGREB, 30 June (Hina) – Defence Minister Mario Banožić on Tuesday attended an event at which an innovative robotic system for use in extreme conditions, manufactured by the Croatian DOK-ING company, was presented.

The presentation of the robotic system, called the Komodo, is an important event for Croatia’s defence industry considering its potential for multi-purpose use in the defence sector, said Banožić.

“Croatia’s defence industry and the Croatian Army are closely interconnected and complement one another. The robotic system is designed to replace soldiers in the most difficult nuclear, biological and chemical tasks, engineering tasks of identification and neutralisation of explosive devices and support in combat activities,” Banožić said at the presentation of the Komodo.

The minister said that the Croatian government and defence ministry actively participated in the development of European defence initiatives such as the Permanent Structured Cooperation (PESCO), noting that with its robotic system DOK-ING was participating in a PESCO project for the establishment of a chemical, biological and nuclear surveillance system.

He recalled that the project was put into operation at the start of 2021 and that DOK-ING was the first Croatian company to participate in it. DOK-ING founder and Supervisory Board chair Vjekoslav Majetić said that funding from European structural funds were used to develop the Komodo.

He noted that work on developing the robotic system lasted three years.

The Komodo is an innovative, remote-controlled robotic system for use in extreme nuclear, biological and chemical conditions. It is a unique machine that can operate in conditions of open fire, explosions, high concentrations of explosive and toxic substances as well as terrorist threats. 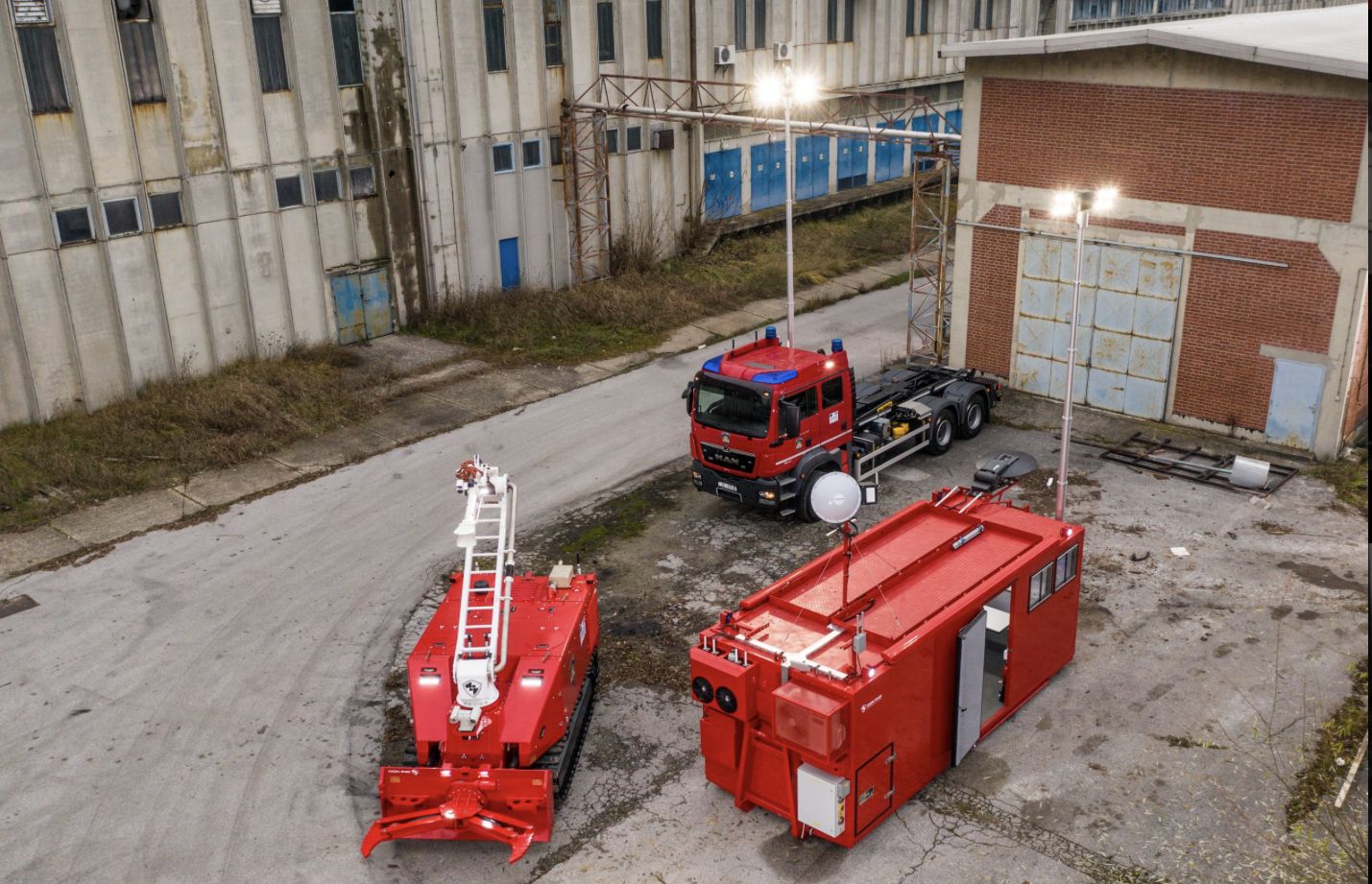 Majetić said it was one of the most important innovation-development and security-defence projects in Croatia and that the European Commission had put it among the top 20 of 972 analysed projects in the security and defence industry.