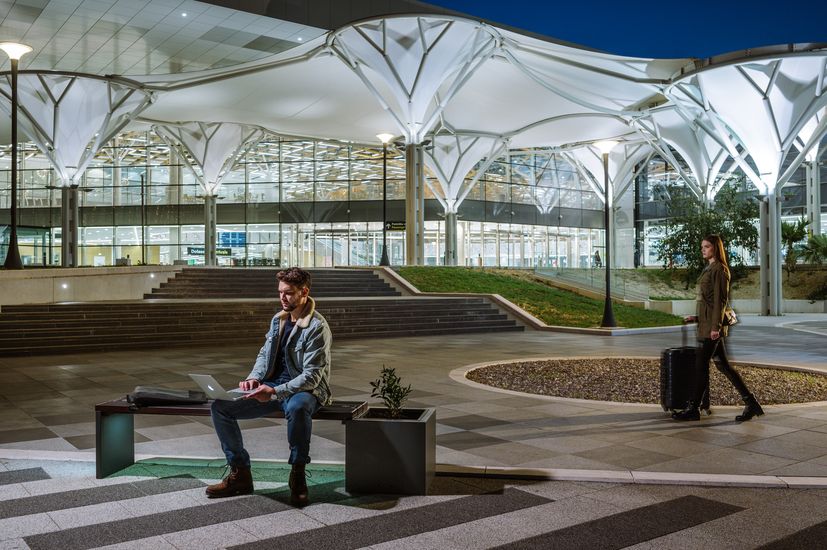 SOLIN, 1 December 2020 – Include, a company headquartered in Croatia that is most famous for the world’s first mass-produced smart bench Steora, used by more than 2 million people every year in 56 markets, today in a special event, announced a world’s first smart bench for the price of an ordinary bench. Like in the automotive industry, where today you can buy an electric car for the price of a petrol or diesel-powered car, cities and communities now can join the smart city club with the new affordable smart bench.

Priced as an ordinary bench, Classic smart bench core features are PV modules, fast smartphone charging, ambient light, and environmental sensors. The design is fully modular, with possibilities to change armrests, legs and other parts of the bench. With its classic design, the Classic smart bench belongs to every type of public space, from historical places and parks to urban spaces. 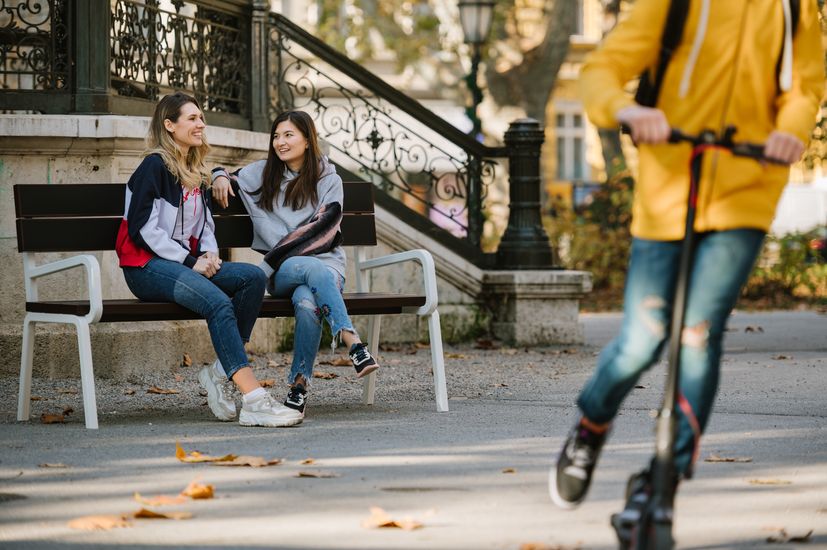 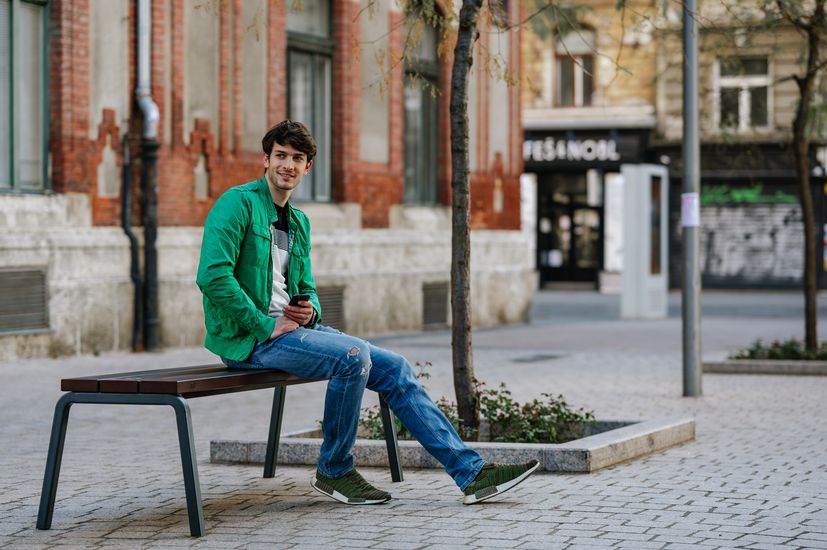 The company also introduced the next generation of Steora smart benches, City, and Cyclo models. Steora City is the world’s most powerful bench ever created. Powered by advanced AI, it is a perfect option for high frequent locations, thus creating revenue and ROI (with optional smart outdoor advertising system). 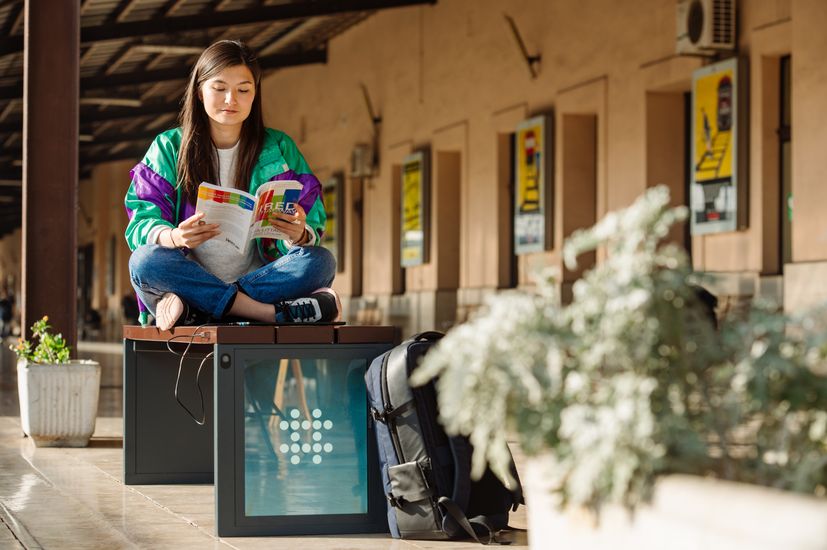 Steora Cyclo smart bench is setting future standards in micromobility. Smart chargers for e-bikes and e-scooters, together with an air compressor and high- quality tools kit, cover all needs for users of bikes and other lightweight vehicles. Cyclo also comes with adaptive fast charging, environmental sensors and is fully modular with add-ons such as flowerpots. 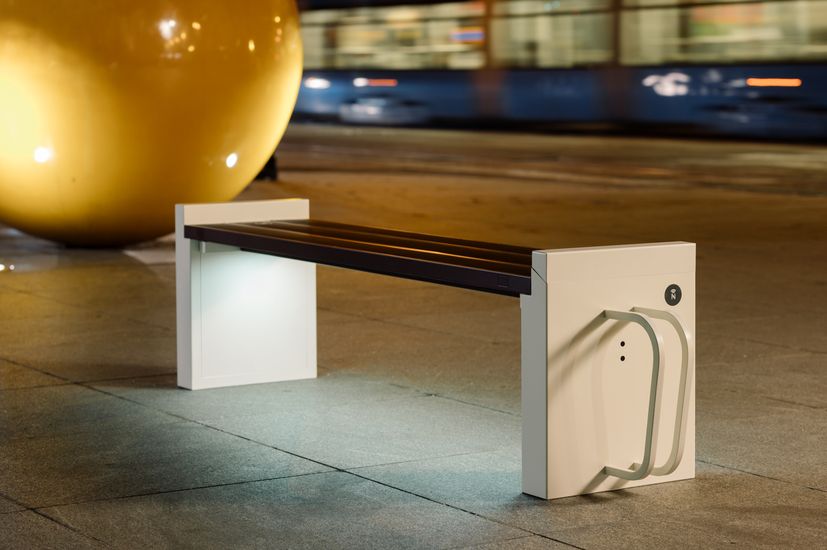 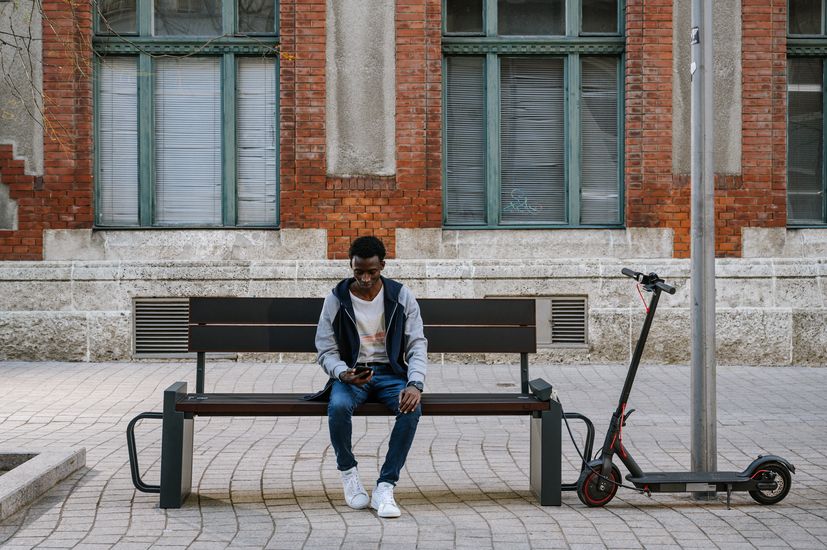 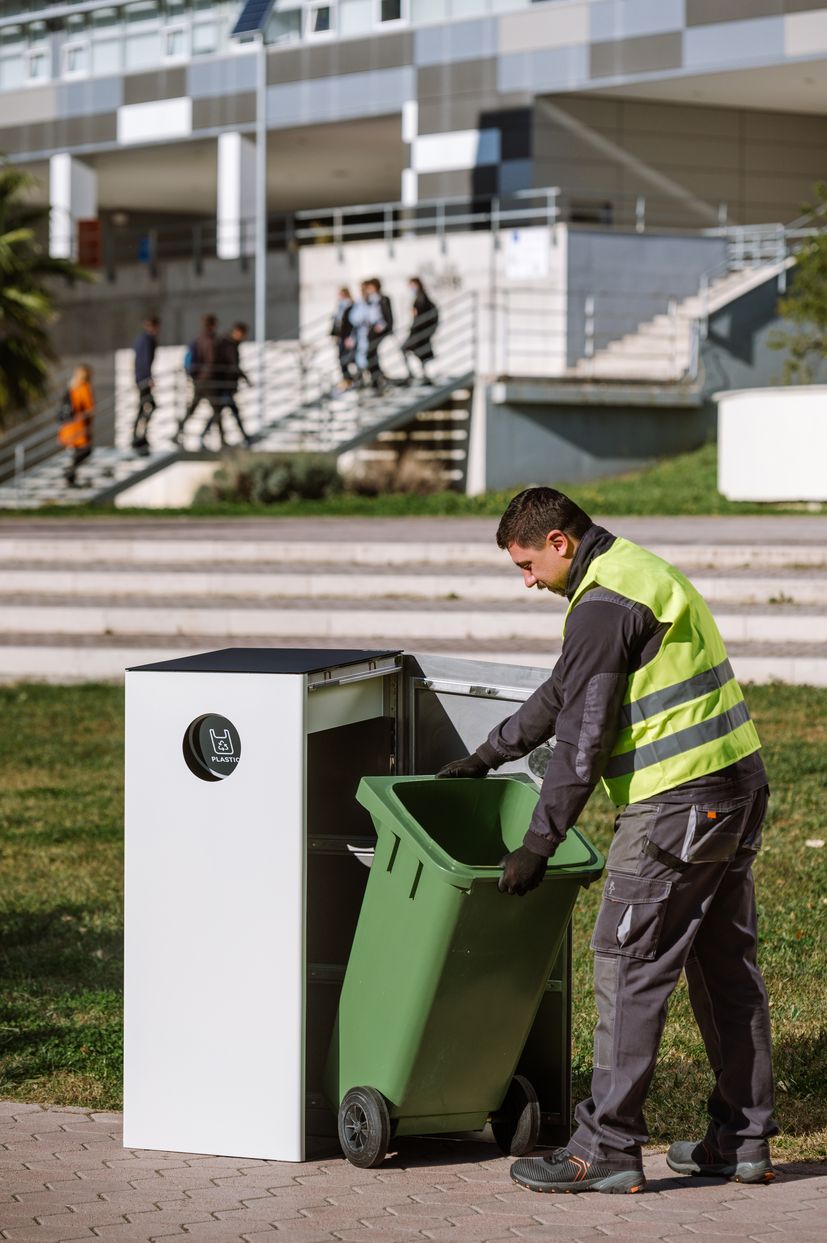 Terra Public Can (Photo: Include)

With the newly announced “pay as you dispose” system, Include is bringing a more optimised and fair billing system for end-users – citizens.  That means that everyone will be charged only for the amount of waste they produced, no more, no less. 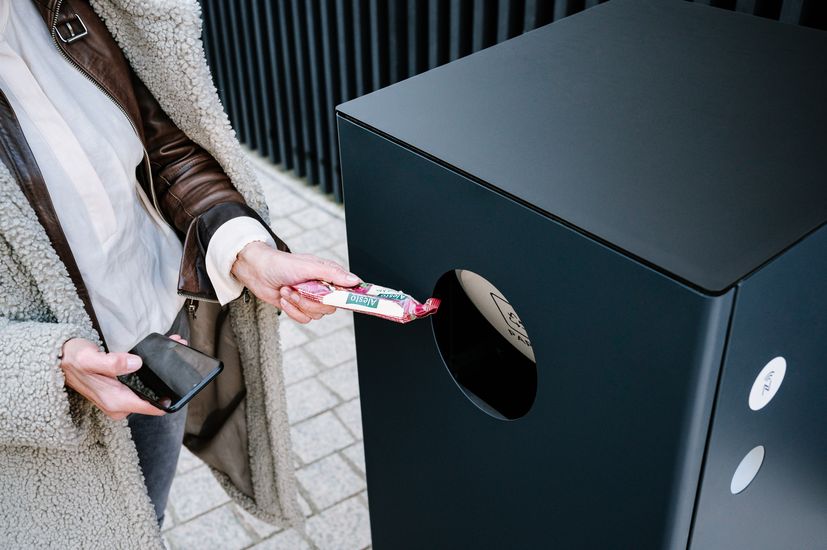 Terra Public Can (Photo: Include)

SOLOS – a beating heart of the smart city

SOLOS, a newly developed web management platform that works as an operating system in the cloud is becoming an important part of city management. Easy to use and with intuitive design, it comes with numerous applications and integrations connected to various city systems. Now, city management will have powerful control and analytics over the city’s critical infrastructure. 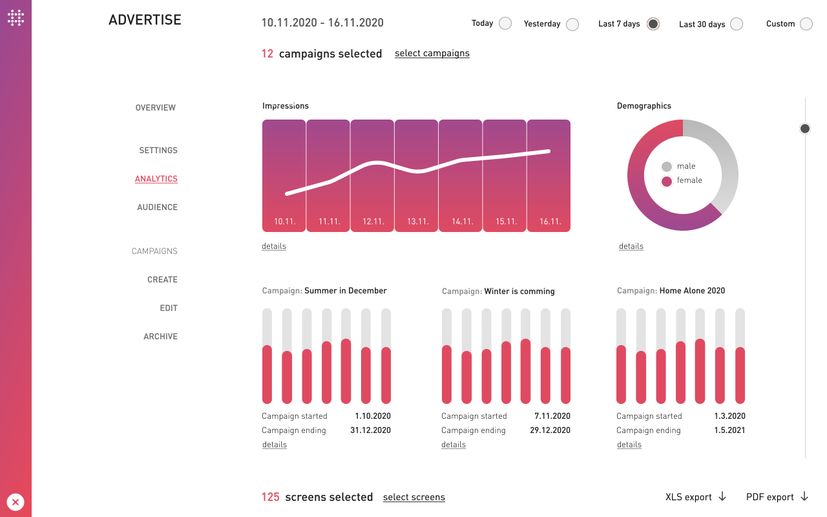 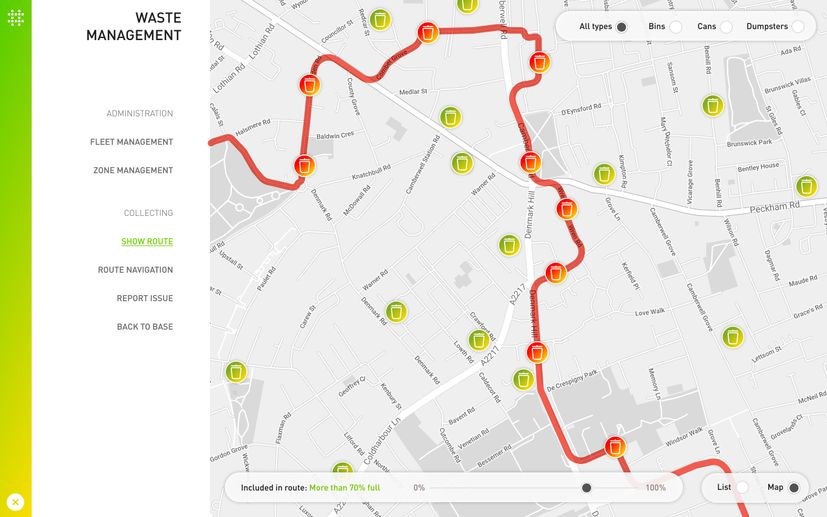 All new products are available in 2021.

You can watch the product announcement event on https://include.eu/newsroom/