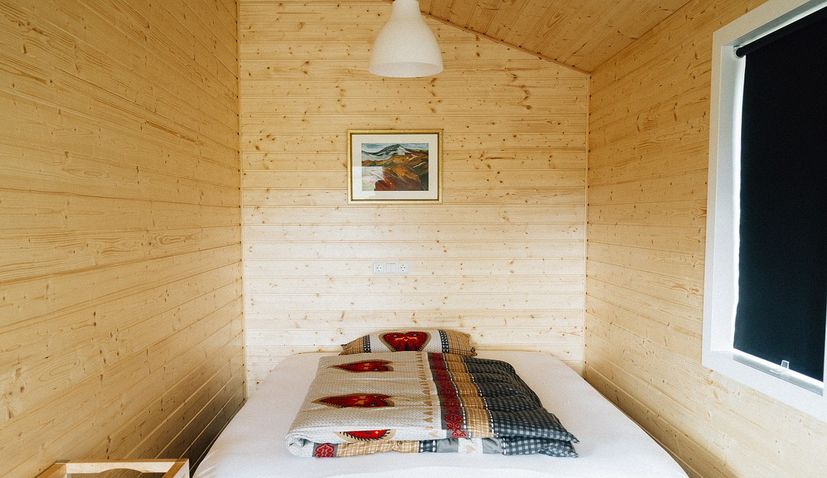 ZAGREB, 5 January (Hina) – Physical Planning and Construction Minister Darko Horvat said on Monday that state institutions would determine whether there had been irregularities in the post-war reconstruction of houses in the quake-hit area, many of which had sustained a lot of damage despite that reconstruction.

Horvat, deputy head of a newly-established task force in charge of removing the consequences of a devastating earthquake that hit Sisak-Moslavina, Zagreb and Karlovac counties on December 29, said that over 17,000 damaged buildings had been registered so far, 5,400 of which had been checked by structural engineers, of whom there were more than 700 on the ground, and that 25% of the buildings were completely unusable.

The main priority now is to ensure temporary accommodation not only for citizens of Sisak-Moslavina County but also of Zagreb and Karlovac counties, he said.

Asked when housing containers for earthquake victims would arrive, he said that Croatian producers had been contacted and that a certain number of orders had been made.

“We have to be aware of the fact that such products are not is stock, they have to be produced by Croatian companies, and a large portion of the contingent has been ordered from neighbouring countries,” Horvat said.

“In the next few days an adequate number of containers will be at the locations, as will mobile homes, and state property will be made available through the state office for housing as well. About 30 flats are being prepared at the moment, so 30 to 35 families will soon be able to find temporary accommodation,” he said.

There will be, he added, “adequate preparation for organised reconstruction, through procedures not as complicated as those for Zagreb”.

Humanitarian aid to be delivered in agreement with task force

Horvat called on all those who had prepared to deliver humanitarian aid to the quake-hit areas on Tuesday to deliver it in coordination with the task force, the Red Cross and other organisations on the ground and not to act on their own initiative.

By end of week first type of buildings to be determined

“By the end of the week, I also expect the first type of buildings to start off the reconstruction to be determined, and these will be standard buildings, prefabricated, wooden, concrete and masonry buildings, depending on the type of area, whether it is rural or urban,” he said.

Horvat is convinced that the situation would be much better and more organised than in the first three days following the earthquake.

“All state institutions have done their job promptly and well, from the Red Cross, the HGSS (Croatian Mountain Rescue Service), the Croatian Army and police,” he said.