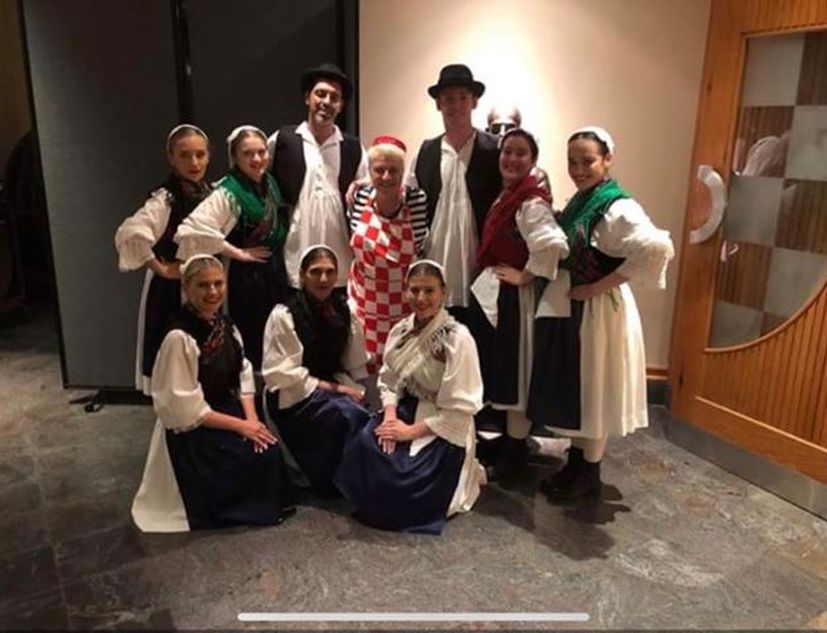 The evening, which included traditional folklore and vocal performances, has been a tradition among New York Croatians.

Once again there was a good turnout of people and a festive atmosphere on the night and they were entertained by a number of cultural and musical performances. 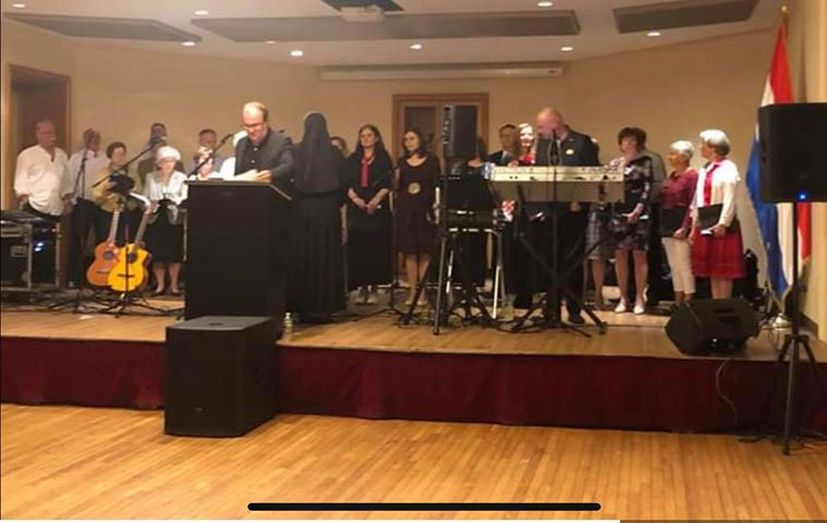 Music on the night was provided by Klapa Astoria, Damir Radov, Stanko and Johnny Škibola. Boris Vilic gave a speech about Croatia over the years and successful Croatians around the world. 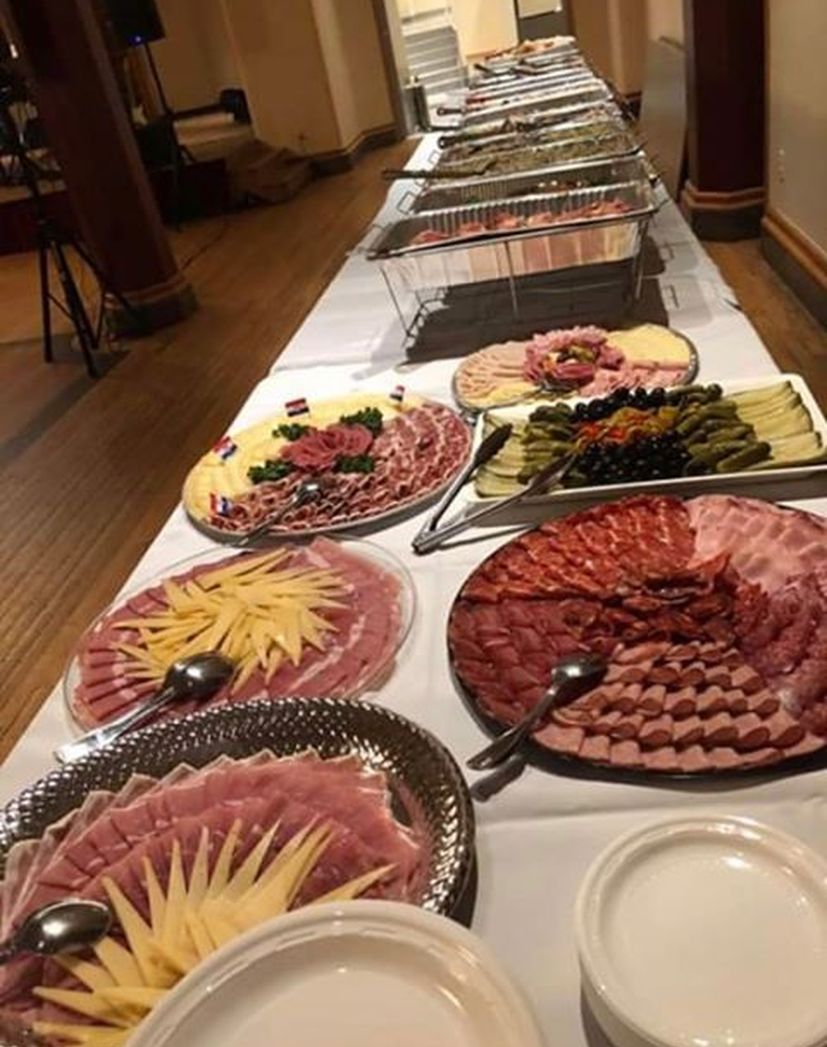 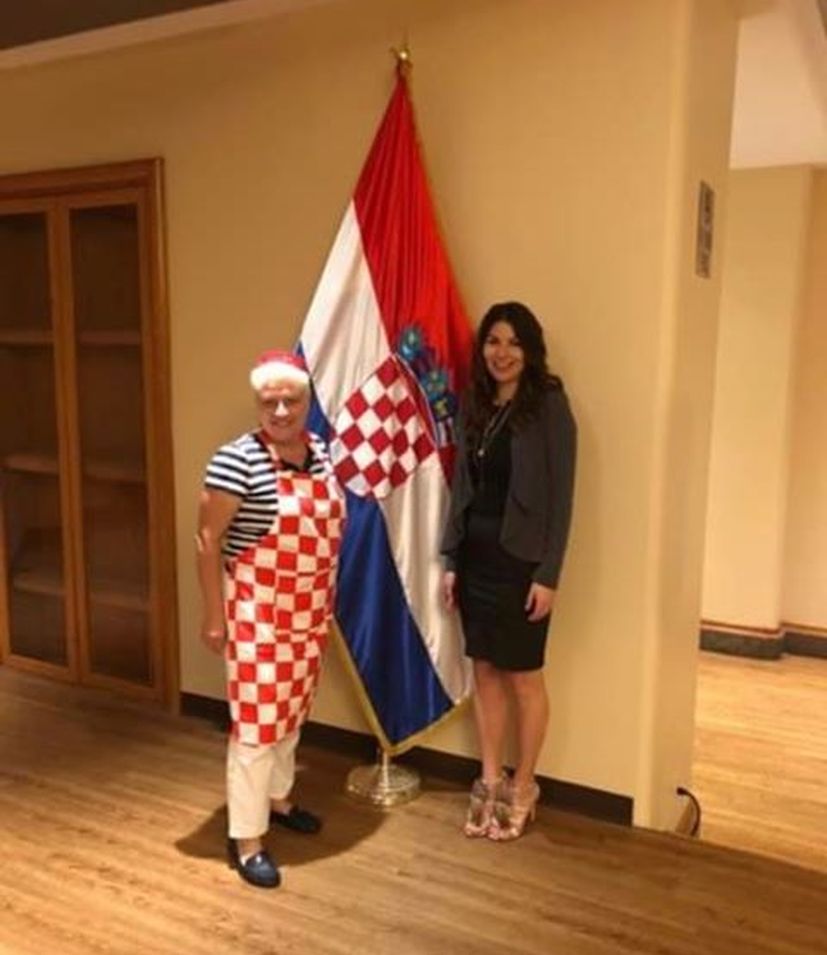