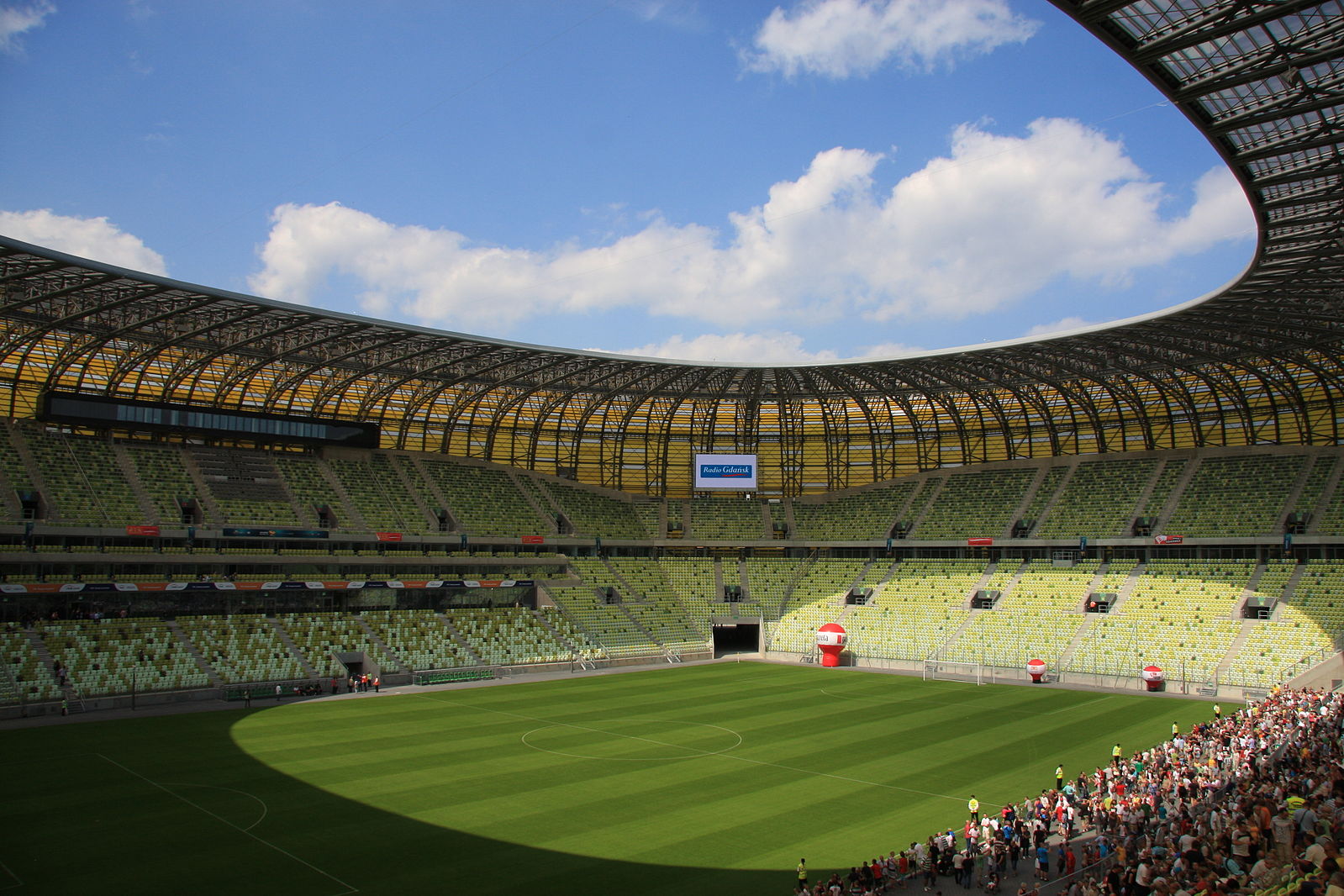 ZAGREB, 25 September 2020 – Dinamo Zagreb and Rijeka will represent Croatia in the Europa League play-offs after last night’s qualifying round.

Dinamo Zagreb had already qualified for the play-off round and was joined by Rijeka after they beat Kolos last night 2-0. There were defeats for Hajduk Split away to Turkish side Galatasaray (2-0) and Lokomotiva to Malmo (5-0).

Dinamo Zagreb will play Flora Tallinn from Estonia at home for a place in the group stages of the Europa League, whilst Rijeka will travel to FC Copenhagen in Denmark.

Both matches will be played on Thursday, 1 October.

Dinamo Zagreb will meet Flora for the second time in their history, the first time the Croatian champions knocked them out in 2001 in the preliminary round of the UEFA Cup.

Clubs stand to make 2.62 million euros for reaching the group stages of the Europa League.

Stadion Energa Gdańsk in Gdańsk, Poland will host the Europa League final on 26 May.