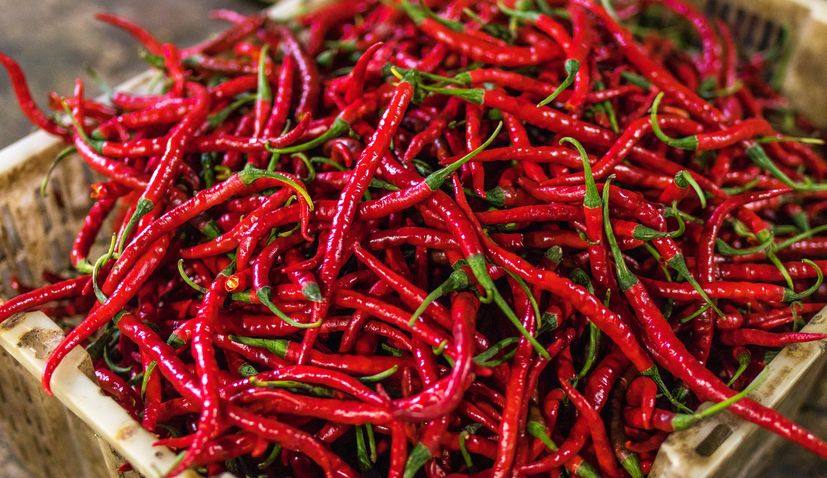 ZAGREB, 23 May (Hina) – Goran Vrabec has been named Croatia’s best young farmer in 2021, a farmer who owns a family farm in the northwestern region of Zagorje growing chili peppers, and he was presented with the prize by Parliament Speaker Gordan Jandroković on Friday.

Vrabec is the most well-known chili pepper grower in Croatia and is behind the popular brand Volim Ljuto which specialises in products like hot sauces, ajvars and chili peppers. Today, he grows over 40 varieties of peppers, and through his brand has created over 100 products.

Volim Ljuto products can be found in over 300 restaurants and 50 shops across Croatia.

“We have grown in the coronavirus pandemic due to online sales and the second part of marketing, it is a challenging period, but we have a bright future ahead of us, we see the end of the pandemic,” said Vrabec. 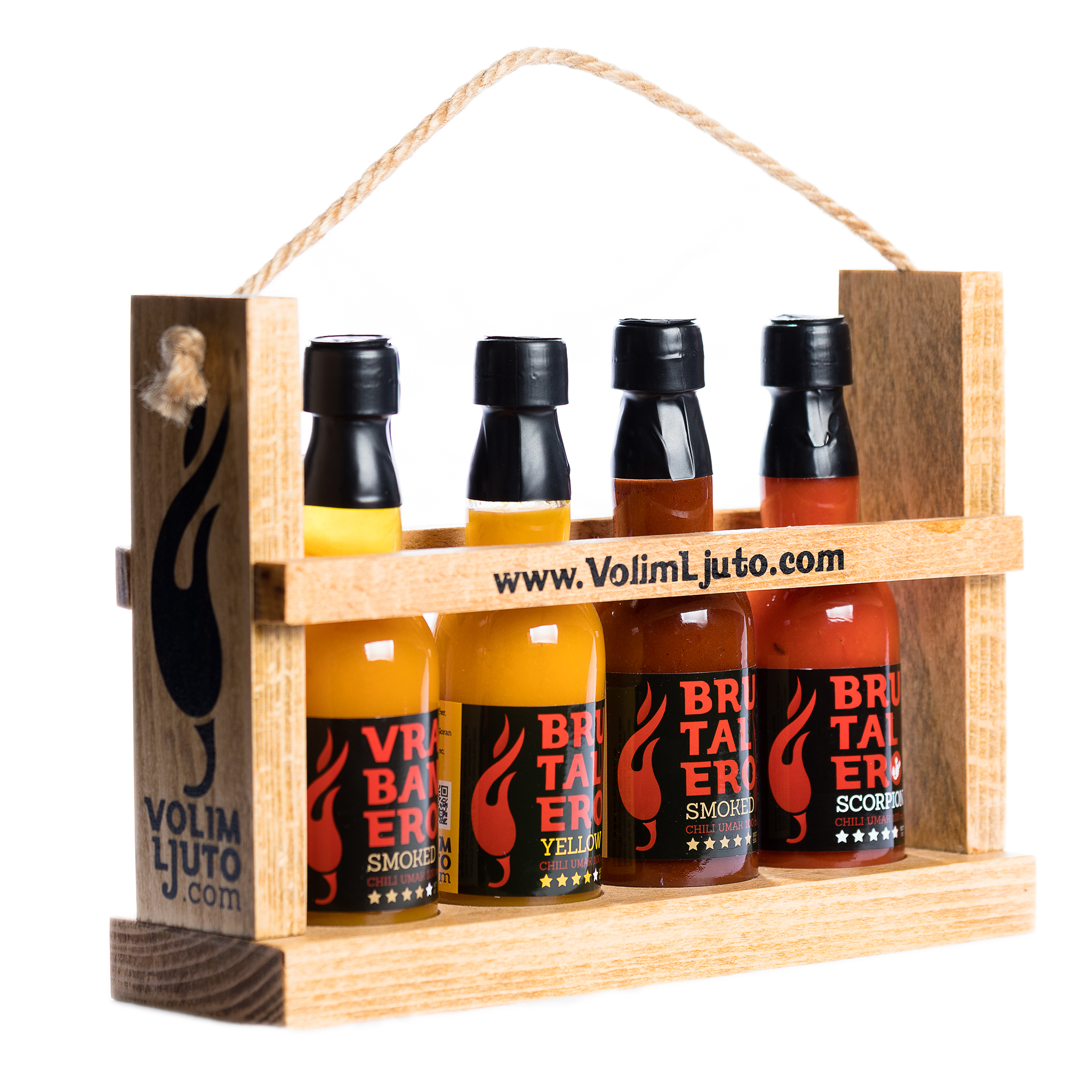 Vrabec was chosen from among 21 finalists and along with the first prize, he also won a reward of HRK 25,000, donated by Zagrebačka Banka.

The competition for the best Croatian young farmer was organised by Croatian member of the European Parliament Sunčana Glavak, the Agriculture Ministry and the Jutarnji List daily.

The finalists will travel to Brussels for a ceremony at which the best EU farmer will be awarded.

Zagrebačka Banka has secured financial education for the young farmers and will assist them in filling out forms for EU funds, while the Konzum retail chain, which is a sponsor of the competition, will sell their products.

Glavak said that the record high number of applicants showed that young people were very interested in staying in Croatia and its rural areas.

She said that it was encouraging that Croatia would have a record-funds amount of funds from the EU at its disposal, which it will be able to use to improve farm production.

Agriculture Minister Marija Vučković said that Croatia was slightly above the EU average in terms of the number of young farmers, who number 23,228, which is 13.6% of the total number of farmers.

“That is not enough, but the trend is positive and has been rising and we want the share of young farmers to reach 20% with the share of farmers aged above 55 simultaneously going down,” she said.

The minister said she was glad that young farmers were increasingly using measures from the Rural Development Programme because it brought structural transformation to rural areas. She noted that agriculture, fisheries and aquaculture could be the real engines of development of Croatia’s economy.

Parliament Speaker Jandroković said that he was glad Croatia was above the EU average in terms of the number of young farmers and that he saw hope for development of villages and rural areas in that.

Ample EU funding has evidently helped young people recognise opportunities and realise that country life is often better than life in a city, and that it is possible to make a living from farming, he said.