Home » News » Croatian chamomile in demand over the world 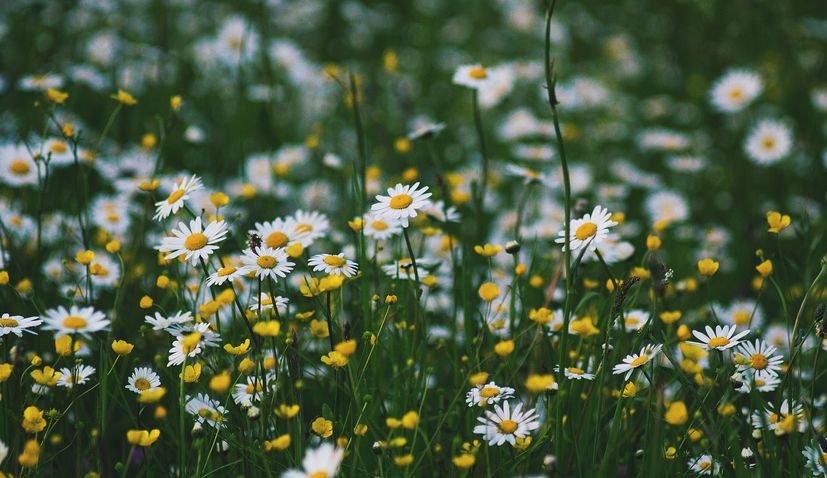 Due to organic farming and essential oils, Croatian chamomile is in demand around the world, especially those grown in the Podravina region on sandy soil.

The sandy soil of Podravina is key in producing high quality chamomile, and with the opening of a new tea factory in the area, the demand for it is growing.

The largest buyer of medicinal plants in Croatia recently opened a new tea factory in Pitomača.

“We supply, I would say, a good part of Europe and the tea factory with chamomile. We can see that the market has recognised that Croatian camomile is of good quality and we have more and more inquiries for our chamomile,” said Josip Ivanec, Production Director of the Jan Spider Group told HRT.

Jan Spider Grupe, with their Italian partners, invested 28 million kuna in the new factory and state-of-the-art equipment which has increased the capacity to pack tea bags from 100 to 400 million annually. 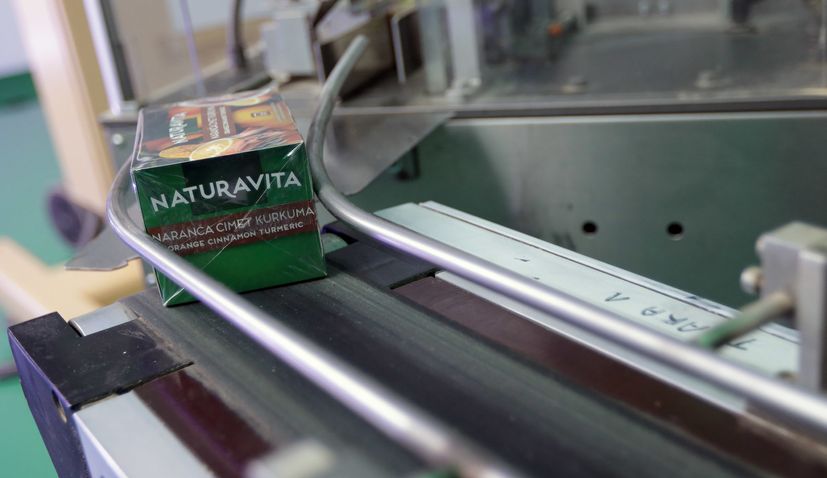 “Croatian chamomile has both essential oil and quality. Previously we sourced it from Egypt, however, this chamomile is much, much better”, said Elvir Sefo from Sarajevo.

Chamomile accounts for almost 95 percent of production, and the number of cooperatives with the tea producers is growing. There are currently 40.

Even medicinal plants are not immune to adverse weather conditions, and this year there was a 40% drop in chamomile harvest. Despite this, chamomile is said to be a profitable plant. Especially ‘clean’, organic chamomile which is free of pesticides and herbicides coming from some of the surrounding fields.

“The purchase price depends on the quality of the chamomile. It ranges from a few kunas to 10, 12, 15 kunas. For processed chamomile we pay as much as 40 kuna,” said Ivanec. 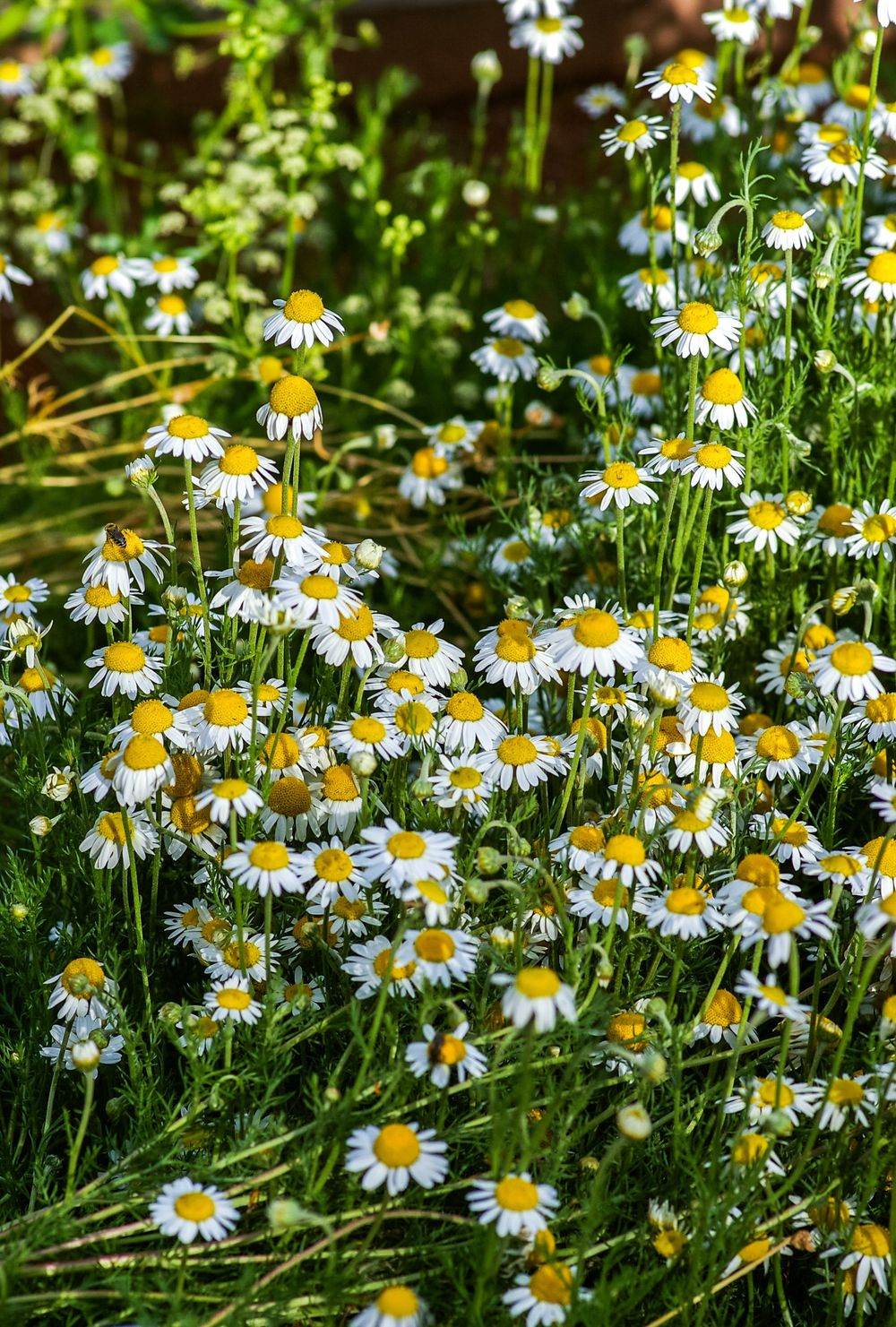 Exports make up 60% of the Spider Grupa’s business. The new factory will see them move from producing 10 million boxes of tea annually to 20 million. The former family business has grown from 20 workers to over 150.