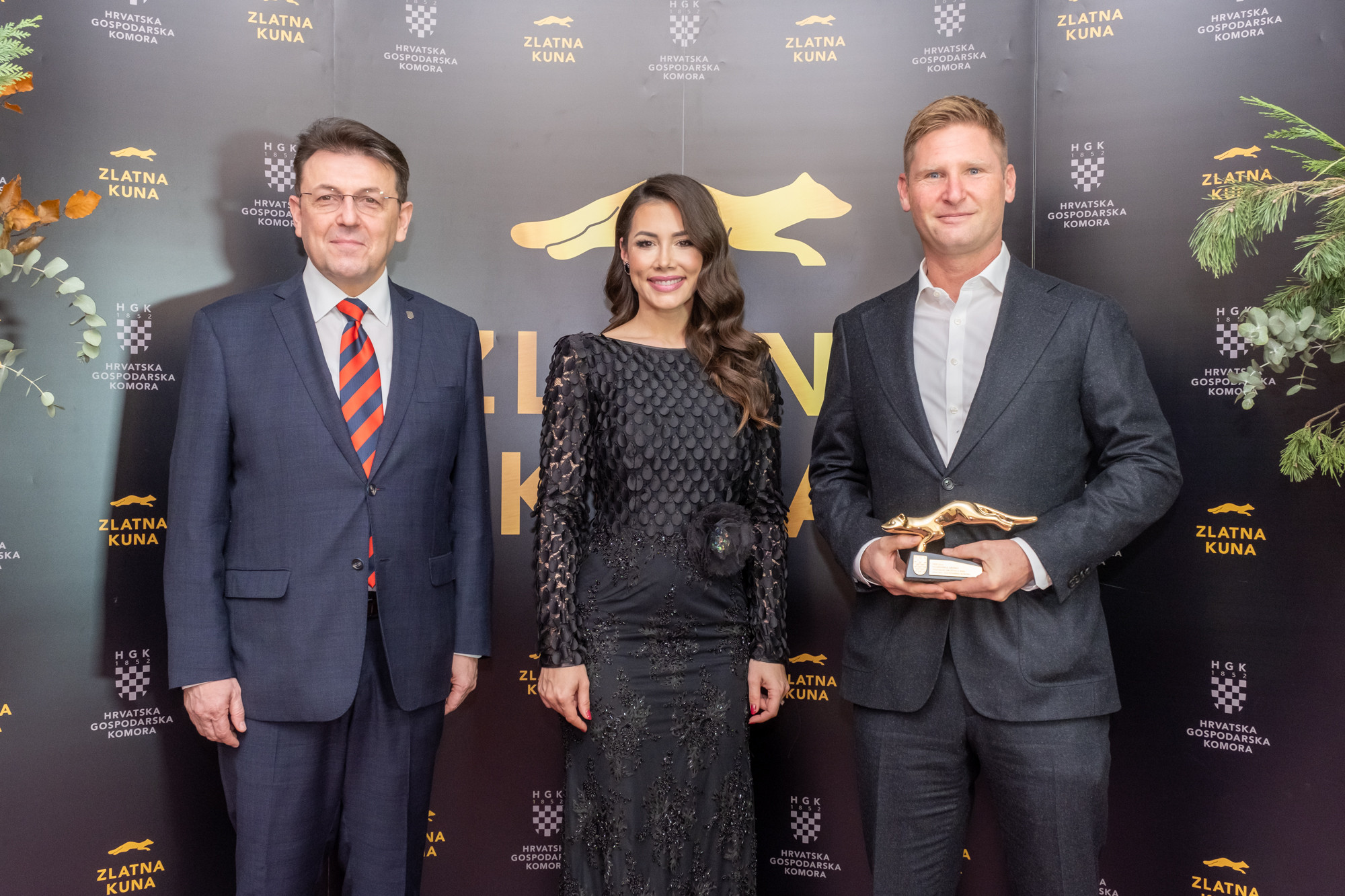 Vetropack Straza was awarded as the best large company, among other things, for manufacturing more than a billion bottles and jars, of which nearly 73% were exported. 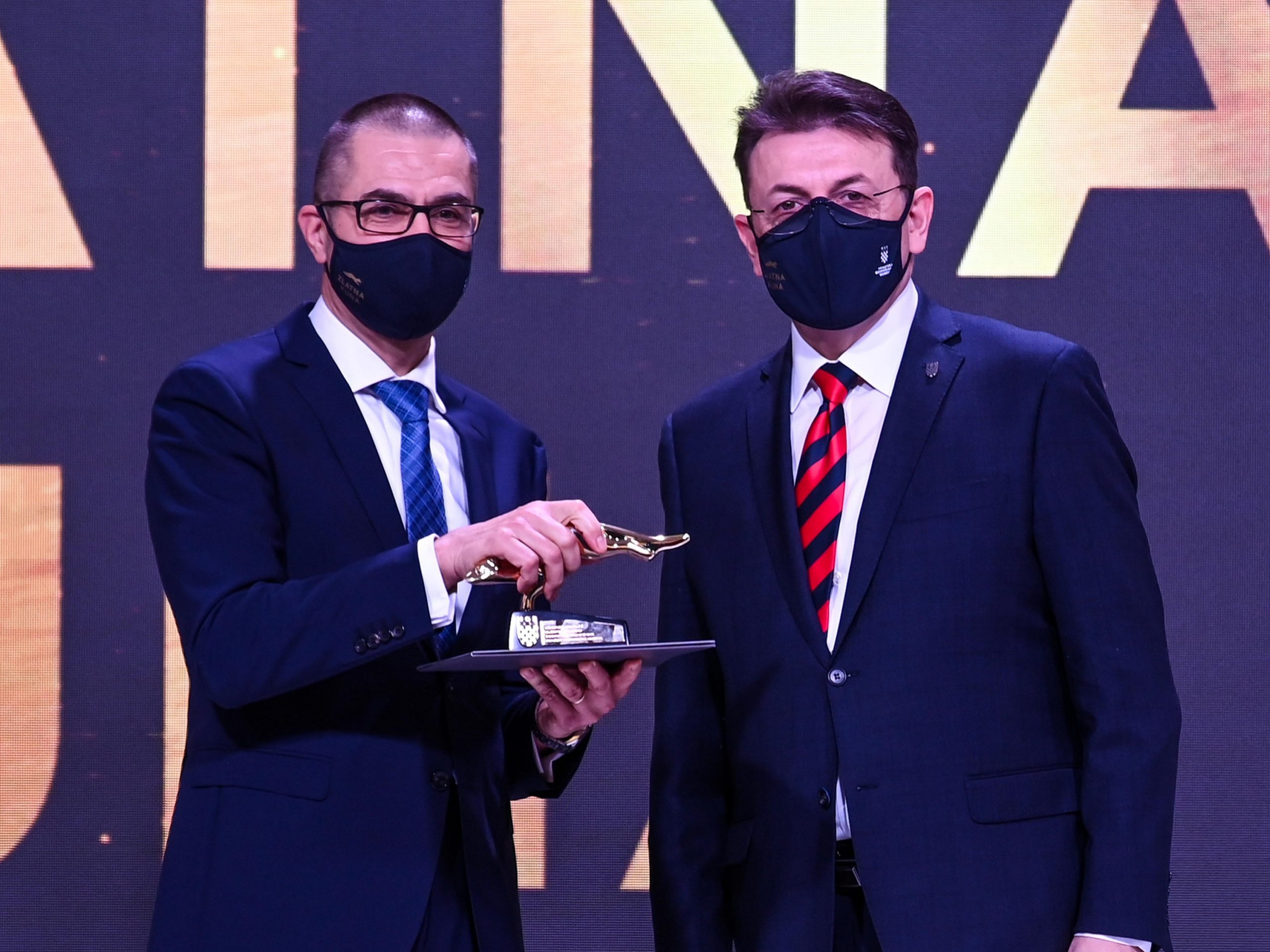 Croz, a producer of complex IT systems, was voted best medium-sized company, while Sofa IT was awarded as the best small company for its SofaScore application which provides sports results live in over 30 languages to more than 20 million users. 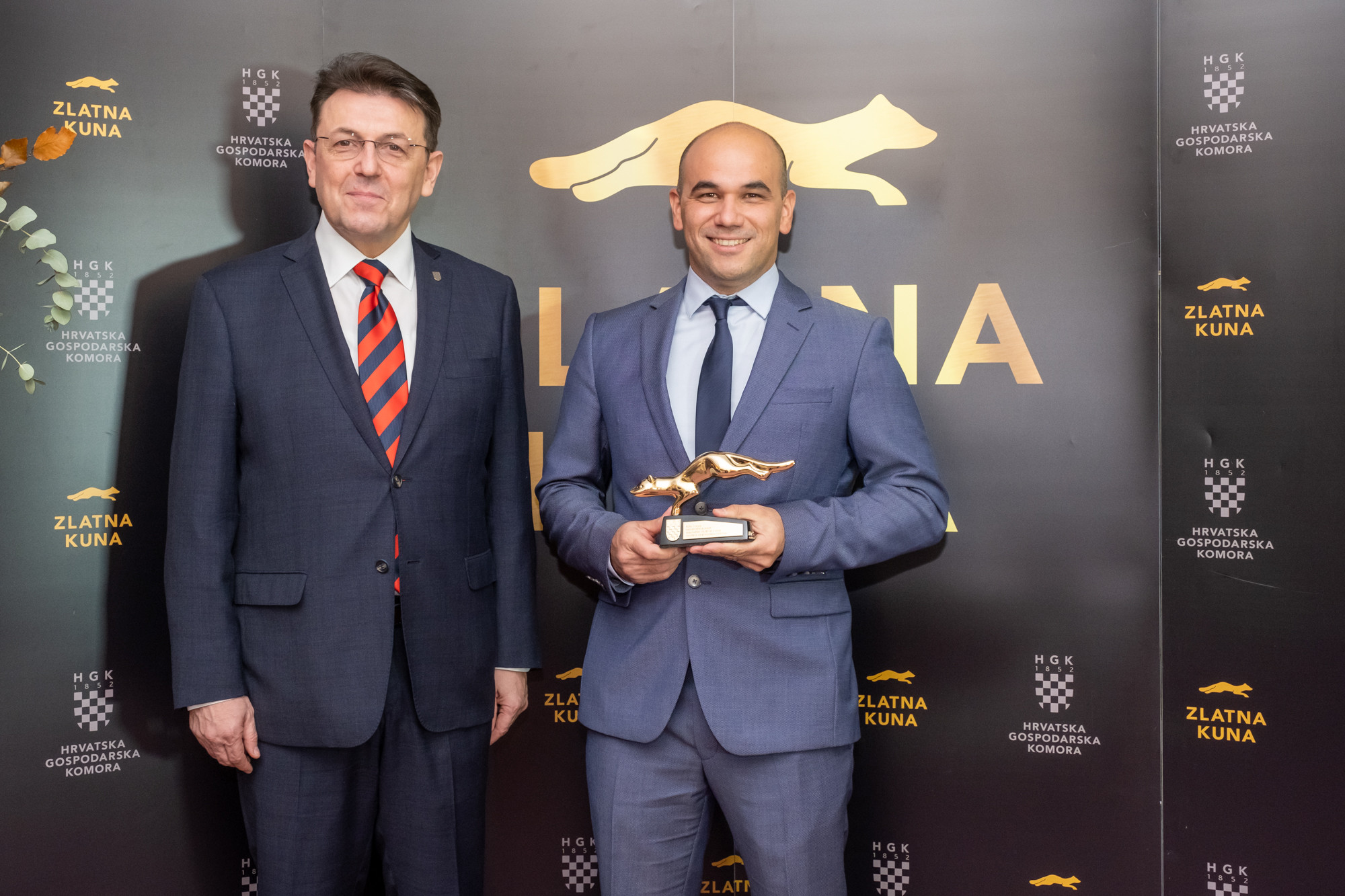 Erste Bank received the Golden Marten Award for the best bank, Adriatic Osiguranje was awarded as the best insurer, Geolux as best post-startup and Genos was awarded for innovation.

Cedomil Cesarec, who after a successful career in the private sector has joined the HGK and dedicated himself to the strategic development of the economy, received a lifetime achievement award. As head of the HGK Varazdin County branch, he initiated the construction of the entrepreneurial zone there from which hundreds of companies and thousands of jobs have emerged.

Tajana Barancic, co-owner of Astra Poslovni Inzenjering and head of the Association of Croatian Independent Software Exporters (CISEX), received a special award for promotion of the economy, while Stjepan Lakusic, dean of the Zagreb Faculty of Civil Engineering, was honoured for excellence, innovation and entrepreneurship in civil engineering.

HGK president Luka Burilovic said that the awards recognised success, growth, development and the seizing of opportunities. He said that some of the awarded companies had achieved growth of as much as 40% this year despite the coronavirus pandemic.

At the end of the award-giving ceremony, Prime Minister Andrej Plenkovic joined in with a video message praising the HGK for its efforts in promoting the national economy and thanking the award recipients. He said that the government would continue its policy of economic recovery and support to companies contributing to the economy with their creativity and innovation.